To mark our 75th anniversary, here's a run down of 10 facts and iconic cultural moments from the past 75 years...

The name Arts Council of Great Britain was chosen as the name of the new funding body because as its first Chair, the economist John Maynard Keynes, explained “I hope you will call us the Arts Council for short, and not try to turn our initials into a false, invented word. We have carefully selected initials which we hope are unpronounceable.”

Art for All was one of the first touring exhibitions the Arts Council funded in the 1940s. Displaying London Transport posters and the original art they were taken from at venues across the country ranging from the V and A to the Savoy Hotel in Sandown on the Isle of Wight. Our connection with the Underground continues to this day as we support some of the commissions for Art on the Underground.

Was a display of the best of British in 1951. Though now remembered as being centred on London’s South Bank, a further 22 festivals were held across England specifically to showcase culture and creativity. Among others festivals were held in Norwich, York, Brighton, Stratford-upon-Avon, and Liverpool.

4. South of the river 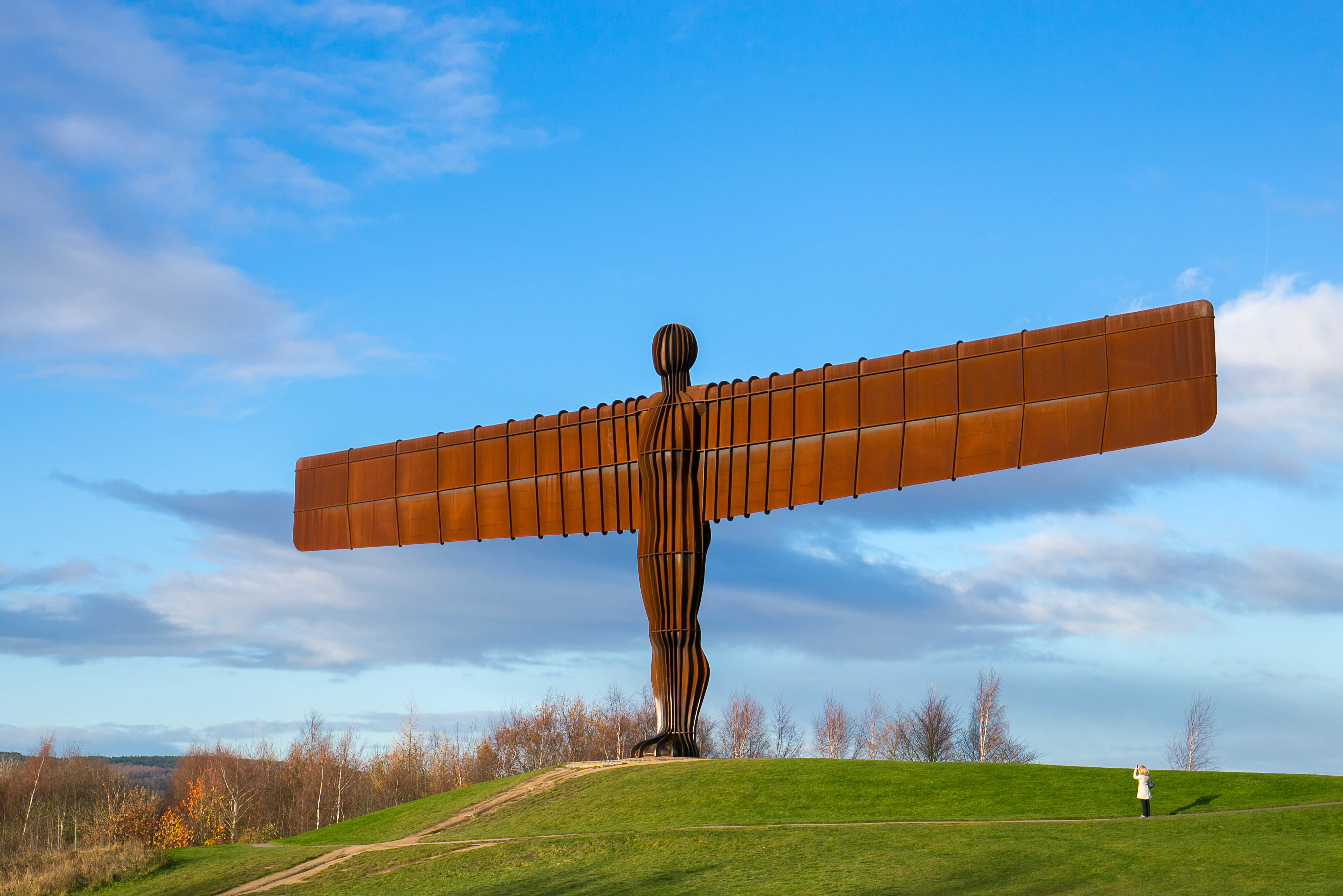 14-18 Now was a creative and cultural project that ran over five years to commemorate the centenary of the First World War. 35 million people engaged with the arts experiences created by 420 performers, artists, musicians, film makers and designers. Among the events was we’re here because we’re here which saw hundreds of volunteers rehearse in secret to portray individuals killed on the first day of the Battle of the Somme.

In 1985 the then chair of the Arts Council, William Rees-Mogg, said “"The arts are to British tourism what the sun is to Spain." The value of culture and creativity to tourism has long been recognised. In 1976 a successful tour of the country by the RSC which starred Judi Dench and Ian McKellen was funded by among others the then national tourism body. Find out about our latest work in partnership with Visit England. 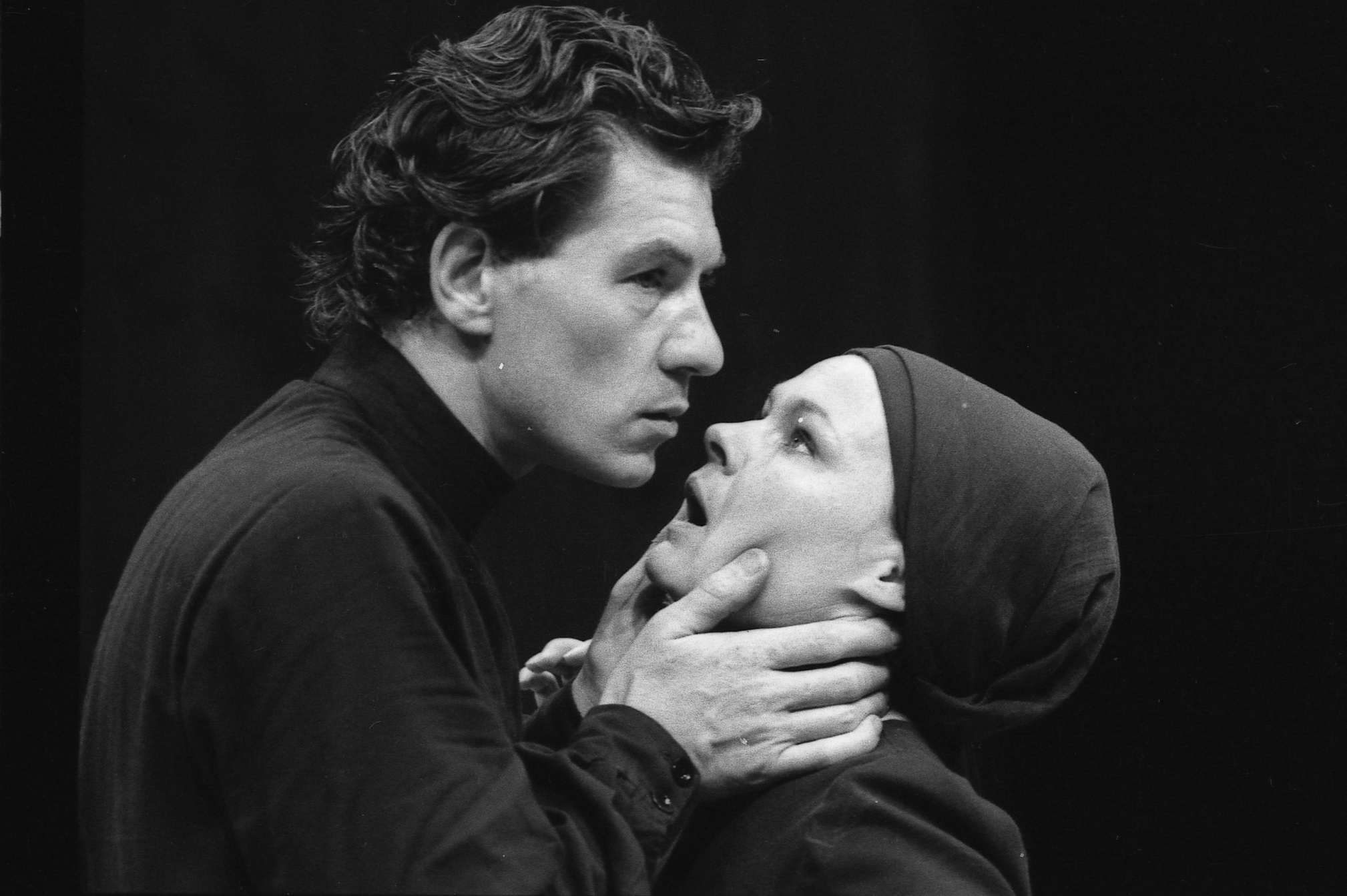 The 1948 London Olympics was the last time that you could win an Olympic medal in architecture, literature, music, sculpture and painting. An exhibition of the art entries was held at the Victoria and Albert Museum with War Artist Alfred Thomson winning Britain’s only gold medal. The 2012 Cultural Olympiad that ran alongside London 2012 saw events being run across England.

The spectacular giants have appeared in Liverpool and other places across the country many times over the years, creating stunning street theatre for all to enjoy.

Stormzy received help from the Arts Council to fund his first American gig. Public money has also supported the early careers of many Mercury Prize nominees - we even created our own Spotify playlist of those the Arts Council has supported. 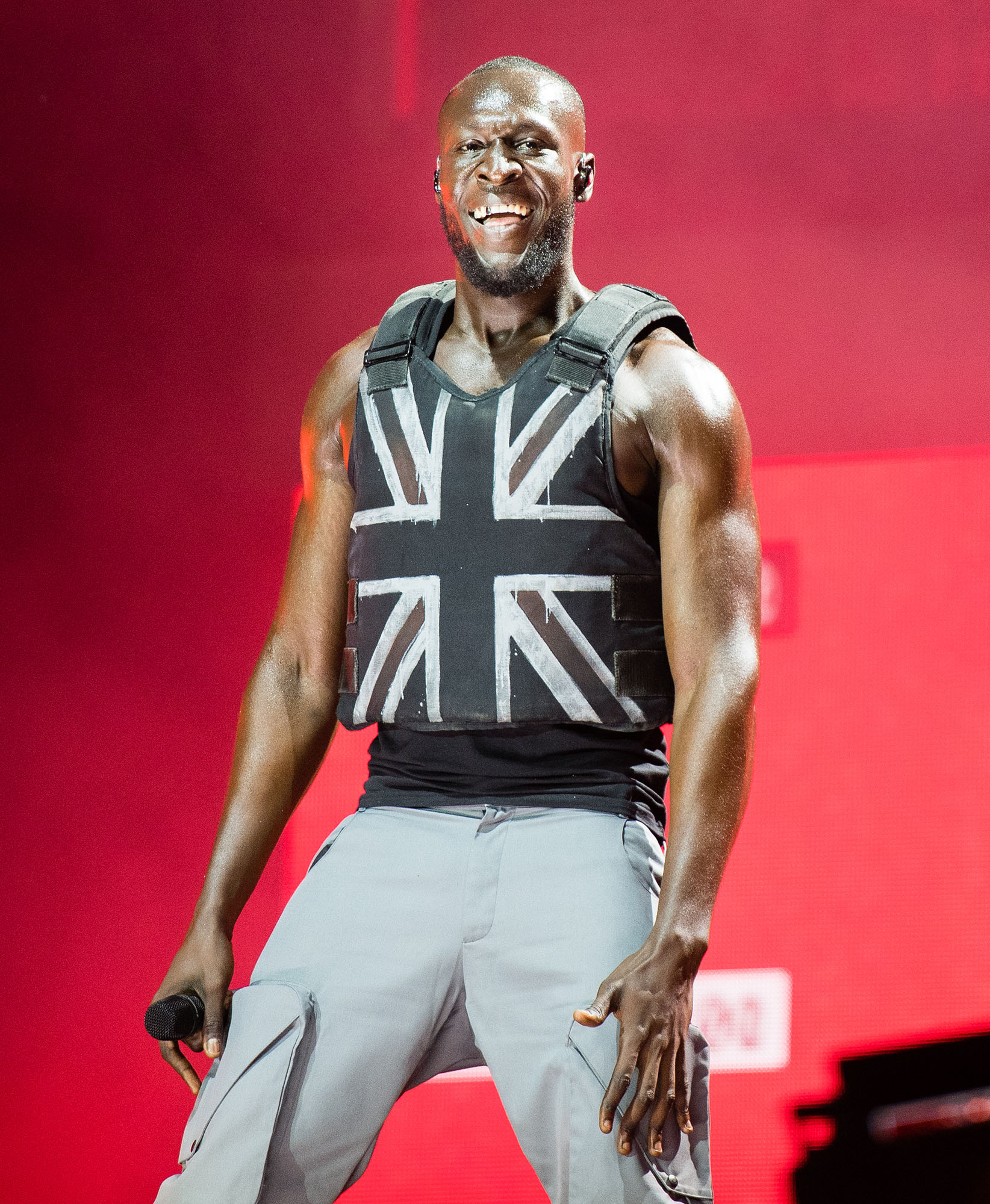 10. Through the good times and the bad

From wartime, through economic downturn, and coronavirus, investment in culture and creativity has continued. The Culture Recovery Fund has so far seen £2 billion committed by the Government to the survival of the sector and ensure a foundation for culture and creativity to be part our recovery from the pandemic.

A children’s illustrator and designer from Derbyshire is set to share both her creative and mental health journey thanks to funding from Arts Council.

For this Spring’s South West Culture Digest, we reflect on the last few months – from our recent funding announcements, to the magical Green Space Dark Skies events as part of UNBOXED Festival, and our recent visit to the Isles of Scilly; a significant place in our commitment to bringing more cultural experiences to communities that have been underserved in the past.

Creative and cultural organisations from the Isles of Scilly to Gloucester, up to Swindon, and over to Gosport, will benefit from a share of £22.7 million, as part of the Capital Investment Programme set out to help more than 60 organisations across the country.

We’ve just announced £4.58million for 704 voluntary and community organisations to put creativity at the heart of their celebrations for Her Majesty The Queen’s Platinum Jubilee in June 2022.

With support from Arts Council, a Derby-based artist is helping people unlock and share stories of their family and heritage – inspired by jewellery.

A temporary export bar has been placed on Ferme Normande, Été (Hattenville) by Paul Cézanne

Angelica Kauffman paintings worth £1.5 million at risk of leaving UK

A temporary export bar has been placed on A Pair of Group Portraits of Mr and Mrs Joseph May and their Children by Angelica Kauffman.

A temporary export bar has been placed on an early 17th century manuscript of lute music, containing almost 100 never-seen-before pieces