Repairing channel walls and making a maintenance platform and track will make big differences to reducing flood risk to more than 100 properties in Bristol.

A flood defence which protects more than 100 properties in Bristol is getting improved to the tune of £2 million.

Built by Bristol City Council between 1964 and 1978, the Brislington flood defence scheme is about 40 years old and walls of the channel are in need of repair. If the wall collapses, the channel could become blocked.

There is also a metal screen which stops trash and other debris from blocking a flood relief tunnel. Despite regular clearing, the screen can become blocked during heavy rain. Adding a platform will allow Environment Agency staff to clear the screen safely during these times. 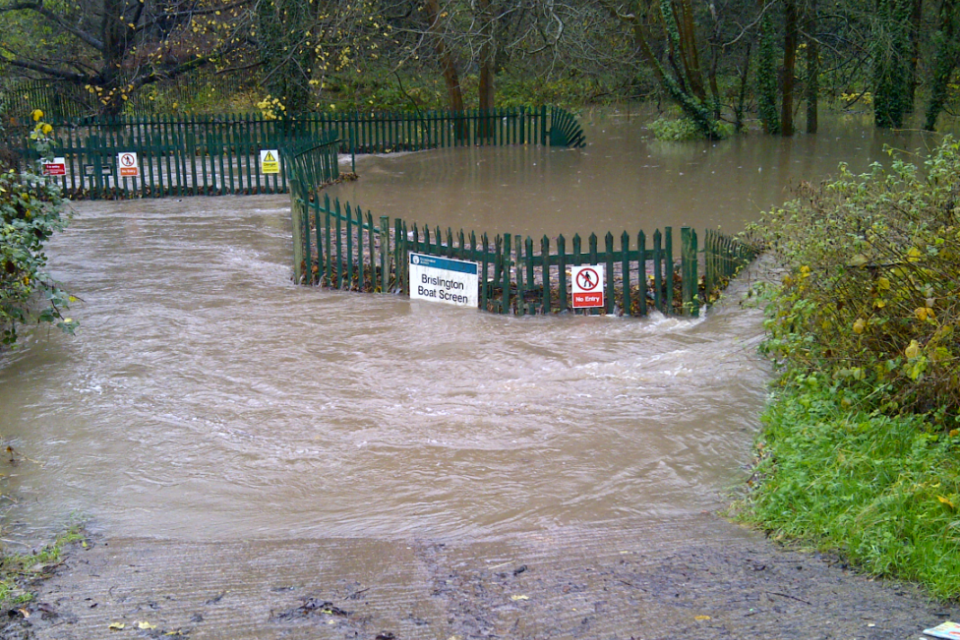 Getting to the screen can also be challenging. Creating a new access track through Nightingale Valley, routed to reduce the need for tree felling, will avoid the need for disruptive work at the current access point at St Anne’s Terrace. Ten small ash and sycamore trees will need to be removed. The council will plant 33 trees which will more than mitigate the loss. 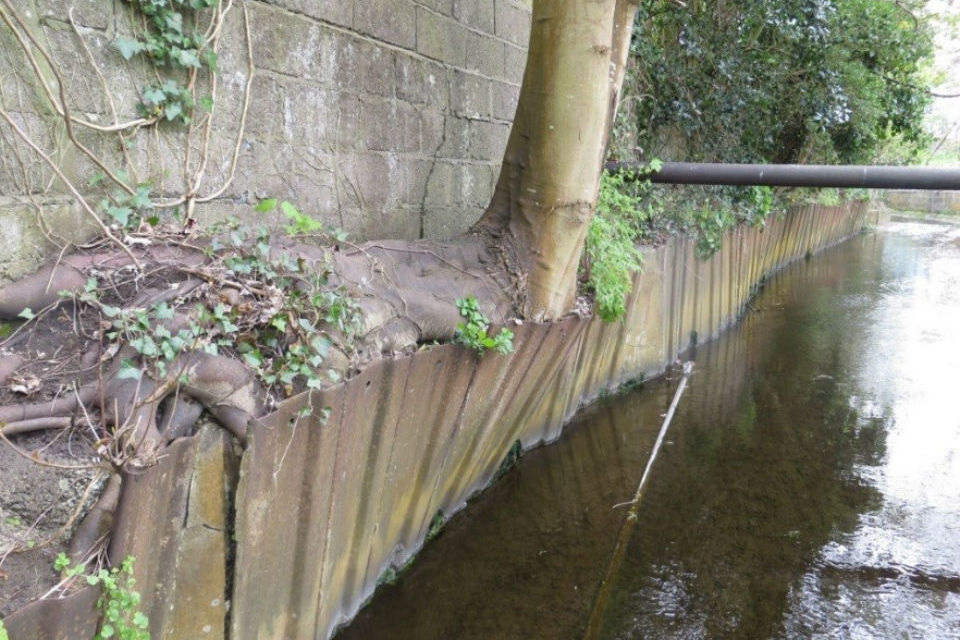 Brislington flood defence's channel walls are in need of repair

Brislington is a key flood defence and making these improvements now will keep it fit for purpose - cutting the risk of people’s homes becoming flooded.

The work being carried out by the Environment Agency at Brislington Brook is important to protect people’s homes from future flooding and has been carefully planned to minimise the loss of trees whilst allowing clear access to the flood defence site.

Trees being removed will be replaced by the council with involvement from the community to identify suitable planting sites. Overall the city’s ambition is to increase the tree canopy of Bristol through schemes such as One Tree per Employee, which launched in November last year and has already been successful, with 57 Bristol businesses buying a tree for each of their 2,400 staff.

Works began 29 January and will end in the autumn.

Stay safe around the River Thames

Warning as warm temperatures see more people out on the river.

In praise of red tape: getting regulation right

Sir James Bevan, Chief Executive of the Environment Agency, gives a speech at the London Chamber of Commerce and Industry on environmental regulation.

Business owners and residents are invited to have their say on the proposed works for Phase two of the scheme as part of this consultation.

The Environment Agency is warning drivers of 4x4 vehicles they could be subject to legal proceedings after a group of vehicles were seen being driven along a Shropshire river.

Steve Barclay brands Treasury as ‘the new radicals’ in government, creating a faster and smarter culture.