An international law enforcement investigation has resulted in one of the largest ever seizures of heroin in the UK. 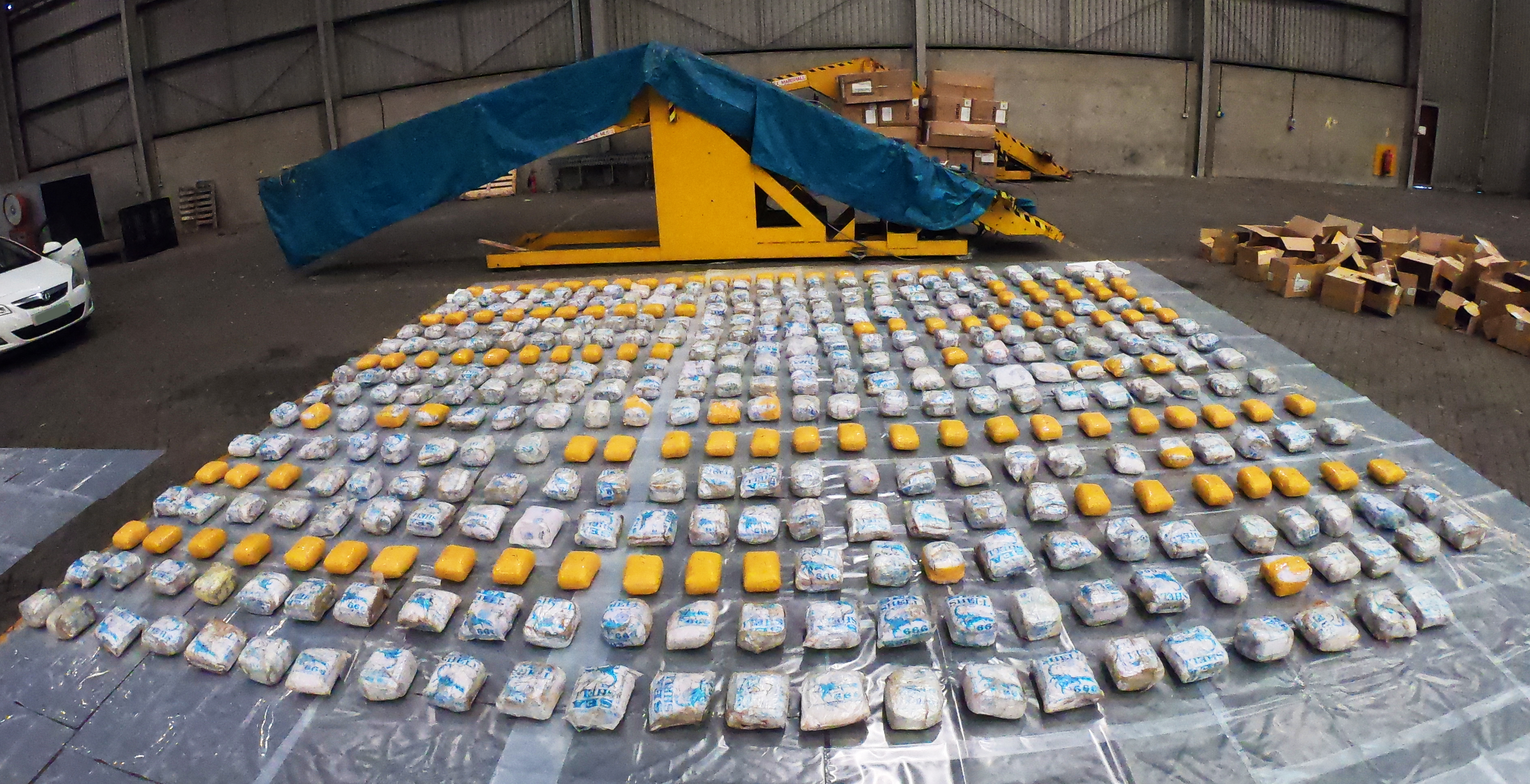 The vessel docked in Felixstowe on 1st August. The following day, officers from Border Force and the NCA removed a container in which approximately 398 kilograms of heroin was concealed within a cover load of towels and bathrobes.

The heroin was removed and the container returned to the vessel, which carried on to the port of Antwerp.

On arrival, the container was collected by lorry and taken to Rotterdam – all the time under police surveillance. On 5 August, as suspects took steps to unload the contents, Dutch Police moved in and made two arrests.

The NCA simultaneously arrested a man from Bromsgrove who is currently being questioned by NCA officers.

The drugs would be worth at least £9m to organised criminals selling the whole consignment at wholesale, and at least £40m at street level in the UK and other European countries.

“The seizure of such a large quantity of heroin is the result of a targeted, intelligence-led investigation, carried out by the NCA with international and UK partners.

“It is almost certain that some of these drugs would have been sold in the UK, fuelling violence and exploitation including what we see in county lines offending nationwide.

“The heroin trade also feeds addictions that put users’ lives at risk, while giving rise to crime such as theft which make people feel unsafe in their communities.

“The NCA works in the UK and with partners around the world to target the crime groups posing the greatest threat to the UK.”

“Border Force officers operate on the front line, working every day to keep dangerous Class A drugs like this off the UK’s streets.

“Substantial seizures like this help to keep communities safe and hit the organised crime groups involved in the international drugs trade hard.”