Following the merger of the former Airforce Department, Army Department and Admiralty Constabularies on 1 October 1971, this year marks the 50th anniversary of the MDP.

For half a century, the MDP has had a constant presence at many defence sites and establishments, including HM Naval Base Portsmouth. However, there undoubtedly remains some lack of awareness and understanding on the role of the force, which has previously been described as one of the department’s ‘best kept secrets.’ 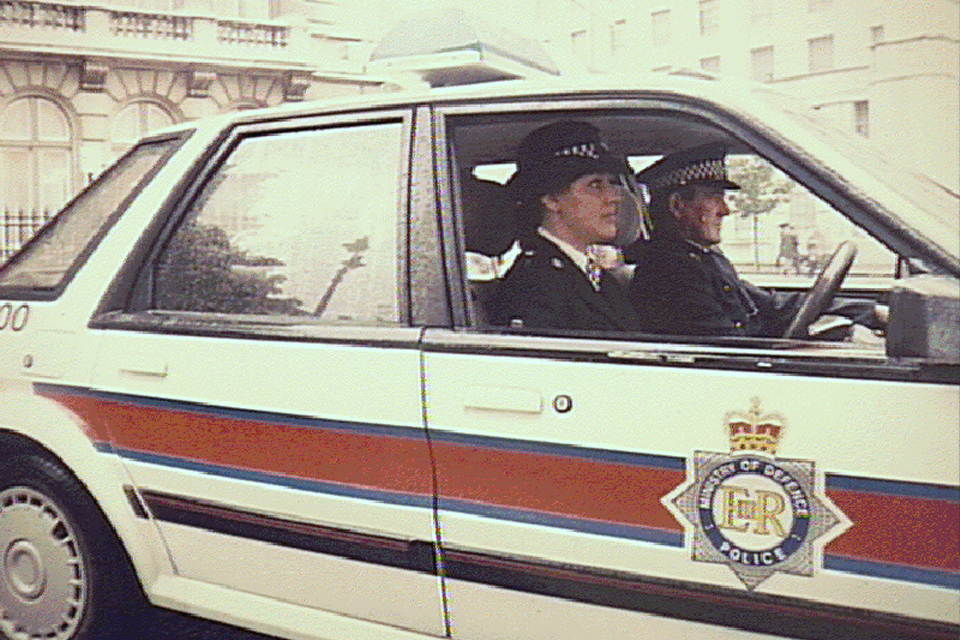 Looking back… MDP at Whitehall.

Over the coming weeks, during the lead up to the anniversary on 1 October, the MDP will be looking back, looking ahead and celebrating and showcasing the present force, which is marketed as ‘a force with a difference.’

So, what is different about the MDP and how does its work support the Defence purpose and national security? 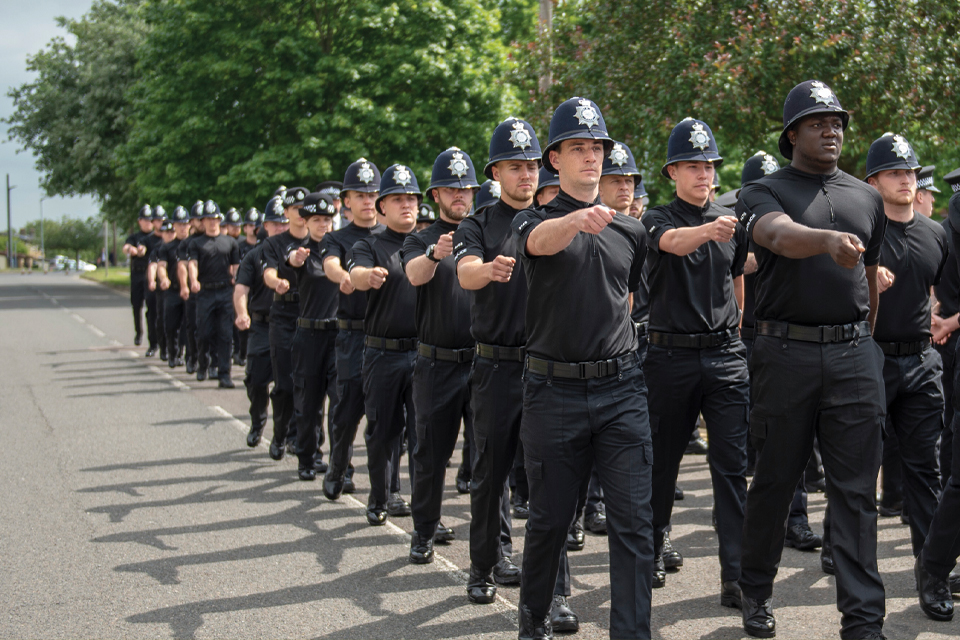 The Departmental Mandate and Statement of Requirement for the MDP defines its purpose within defence and the policing capabilities the force maintains, by:

As an enabling organisation within the Defence Operating Model, through provision of operational policing and protective security services, the MDP enables delivery of the following defence tasks:

In support, the MDP’s primary policing outputs are focused on:

Located at sites across the UK, including: 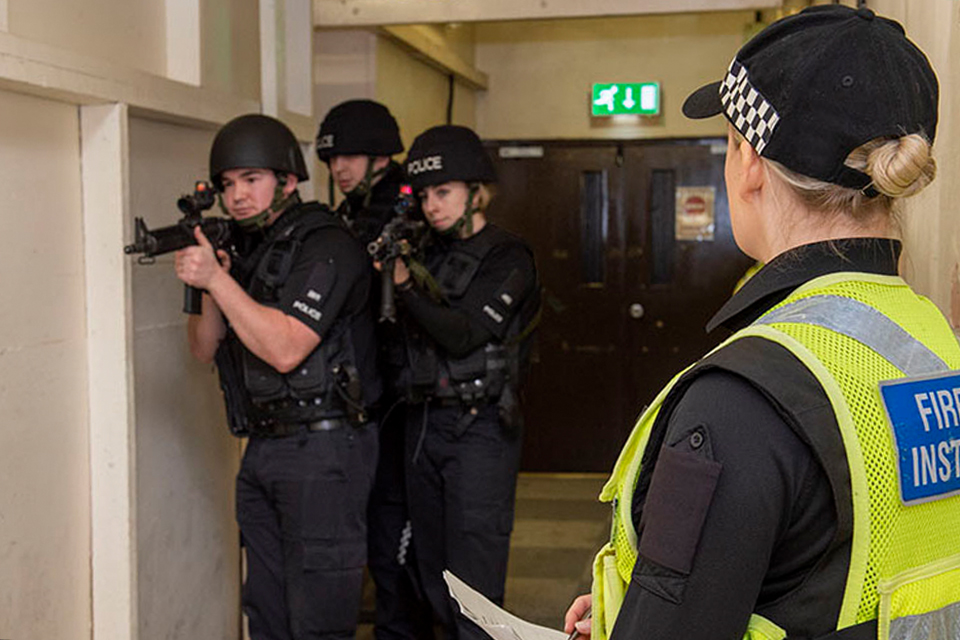 This snapshot will be followed by a closer look at force capabilities and history, with personal stories and reflections from the people of the MDP, on the MDP’s Facebook and Twitter pages: search #MDP50.

Filming is planned to take place with the British Forces Broadcasting Service (BFBS) during the coming weeks and we look forward to sharing with you further insight on life in the MDP. 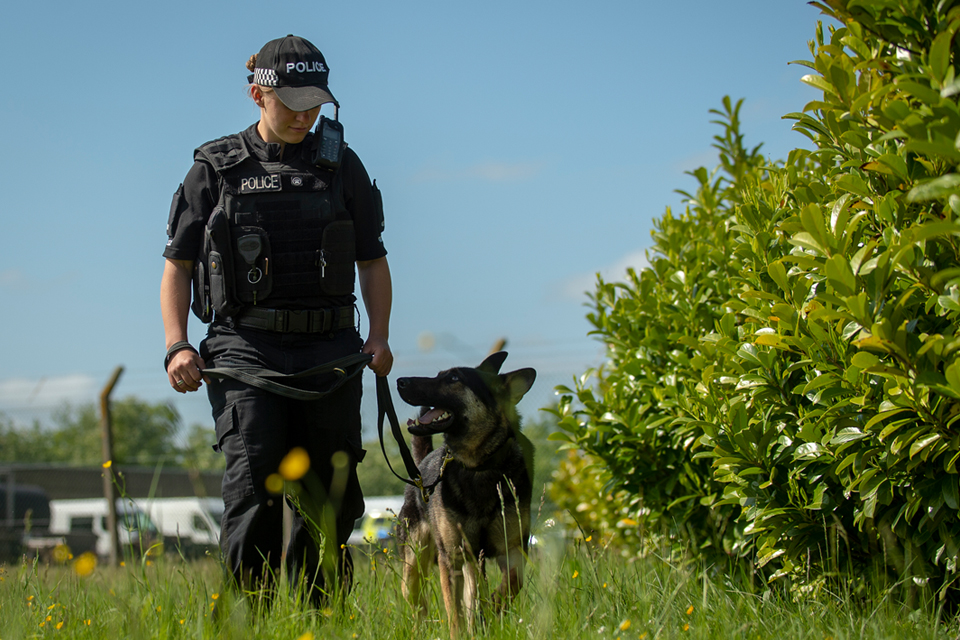 MDP has the second largest police dog capability in the UK.

The MDP’s next recruitment campaign will open for applications in October. If you’re looking to join MDP, you can register your interest to apply now, so that pre-screening can begin. Visit mod.police.uk for more information.

Coming soon: Chief Constable Andy Adams speaks on the role of the modern MDP, the challenges that the force faces and future plans.

RFA Wave Knight intercepted the suspect craft as it transited international waters near South America, leading to the seizure of 216kg of cocaine.

Government taking action to tackle the shortage of HGV drivers.

The Ministry of Defence, through the Defence and Security Accelerator (DASA), has joined Aerospace Xelerated as a new programme partner.

The Defence Secretary Ben Wallace's speech given yesterday at the steel cut ceremony for HMS Venturer, the first vessel of the Royal Navy’s Type 31 frigates.

Unknown soldiers of the Great War are laid to rest

Steel was today cut for HMS Venturer, the first vessel of the Royal Navy’s Type 31 frigates that will be at the centre of its surface fleet.