The 20 minute webinar, hosted by PublicTechnology.net editor, Sam Trendall, explored the opportunities available to public sector organisations from the huge number of innovative digital technologies that are commonly described as Artificial Intelligence (AI).

Discussing the pioneering work that NHS SBS is driving on behalf of NHS provider trusts, commissioners and arm's length bodies around the country, Mathieu described some of the tangible benefits already being realised across NHS corporate services, particularly within the healthcare finance community.

Mathieu said: "At NHS SBS we're dealing with volumes of transactions and we've got the capability to reduce the amount of time those transactions take. And in the finance world that's really important.

"One of the automations we're working on at the moment is effectively pulling together a big spreadsheet for the finances across the NHS. Two people spend two and a half days at the beginning of a month just putting the spreadsheet together. Now the automation - our first recordings show - does that job in half an hour. They're now going to be proper analysts, analysing the finances, which is what they should be doing surely."

Elsewhere, the success of the partnership between NHS SBS and UiPath - and the subsequent improvements in financial processing across the NHS - also featured recently in Public Finance. 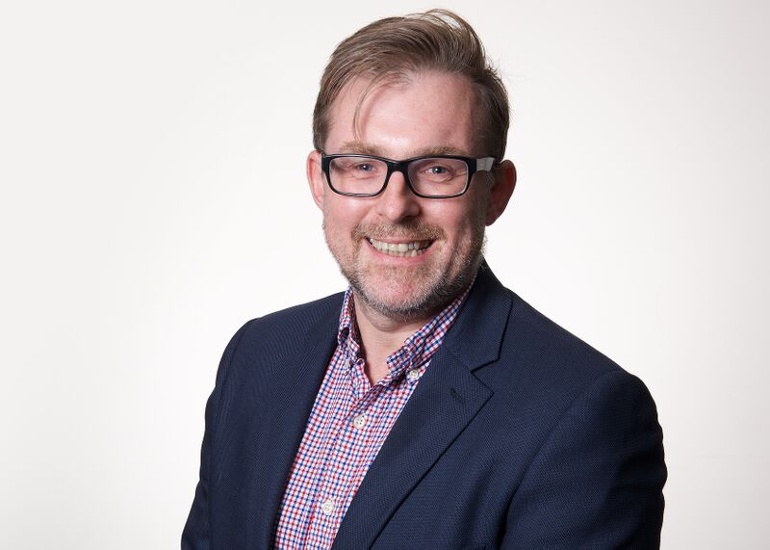 "Just one year on from our deployment of robot number one, affectionately known as Freddie, 45 now work routinely across nearly 300 different NHS finance departments. Day in day out they carry out 130 different processes - repetitive tasks that do not require the human brain.

"The headline result is...two hundred thousand man-hours saved - a huge amount of employee time that can be diverted to dealing with more complex matters."

A new procurement framework that provides the entire public sector with a simple and legally-compliant means of purchasing cloud solutions has been launched by NHS Shared Business Services (NHS SBS).

Article first published in the July/August edition of the National Health Executive.

A NEW framework agreement from NHS Shared Business Services aims to make the use of teleradiology in NHS organisations more effective and efficient.

A NEW framework agreement is set to make the provision and maintenance of car parking simpler and cheaper for the public sector.

With new figures from NHS Improvement (NHSI) showing a further deterioration in provider finances and the regulator calling for trust boards to take 'firm action', David Morris, NHS SBS Managing Director, asks how much longer some NHS organisations can ignore the value of shared business services.