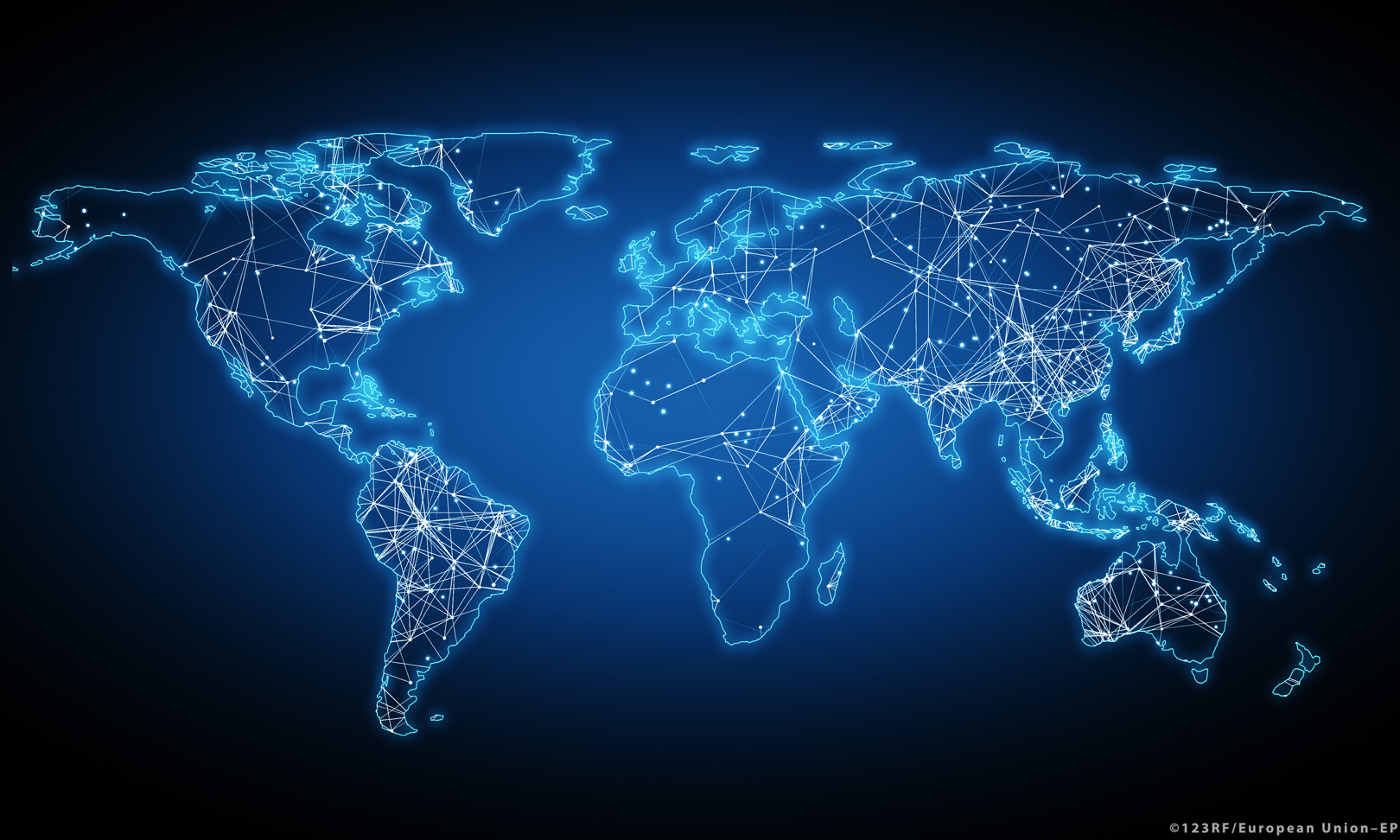 The discussion centred on international efforts led by the Organisation for Economic Co-operation and Development (OECD) to modernise corporate tax rules in line with the challenges posed by globalisation and the digital revolution. MEPs will vote on a resolution on Wednesday 18 December.

It is no longer necessary to build factories, employ workers or even move goods across borders to earn money in a country as large companies rely increasingly on digital business models. However, current corporate tax rules make companies liable to taxation in a given country only if they have a physical presence there.

In addition, large companies often have subsidiaries in many places and can direct revenue to the jurisdictions with the lowest corporate tax rates. This, in turn, creates incentives for countries to offer them more advantageous tax conditions, in effect depriving other countries of tax revenue.

The negotiations under the OECD, involving 135 countries, seek to address the challenges of taxing companies with no physical presence, and to set a minimum tax rate to prevent damaging tax competition.

During the debate, many MEPs said that it was a matter of fairness to ensure multinational and digital companies contribute. “While citizens, consumers and small companies pay their share with effective tax rates of 40% or more, many large multinationals do not,” said Italian S&D member Irene Tinagli, chair of the economic affairs committee

Tinagli pointed out that according to research 40% of large companies’ profits are shifted to tax havens. “The current international fiscal regime [...] increases inequalities and puts most of the fiscal burden on less mobile tax payers - workers and consumers. This is simply not fair.”

Spanish Renew Europe member Luis Garicano quoted numbers showing that Apple paid €4 million in corporate taxes in Spain on an annual income of €320 million, while Netflix paid only €3,140. “How are we going to be financing our welfare states, if those who earn more, do not contribute to keeping the welfare state going?” he asked. “We are facing these challenges with rules from the 19th century.”

Looking for solutions at the international level

“When we are talking about the digital economy, we are looking at international challenges. We must therefore work on these challenges internationally,” said German EPP member Markus Ferber. He also pointed out that the EU should keep its own house in order. “We should solve our own problems within the EU [...]. We need to put an end to our own tax havens,” he said.

Economy commissioner Paolo Gentiloni said the EU was committed to finding an international agreement on this issue, but assured MEPs that the European Commission was ready to act in any case. “If no or limited agreement is reached internationally by 2020, it is crystal clear that the strong rationale for action at EU level will remain and that the Commission will act on this basis.”

Yesterday, the European Commission and the High Representative of the Union for Foreign Affairs and Security Policy put forward ambitious plans to promote gender equality and women's empowerment through all external action of the European Union.

Yesterday, the Commission published a new Action Pan on Intellectual Property to help companies, especially small and medium-sized companies (SMEs), to make the most of their inventions and creations and ensure they can benefit our economy and society.

Statement given yesterday by President von der Leyen on Moderna.

Existing guidance appropriate for assessment of genome editing in plants

Genome editing techniques that modify the DNA of plants do not pose more hazards than conventional breeding or techniques that introduce new DNA into a plant, an EFSA assessment concludes.

Team Europe steps up delivery to its COVID-19 recovery package up to €38.5 billion for partner countries

Half of Team's Europe global recovery package to help partners address the COVID-19 pandemic, which has increased to €38.5 billion, has already been disbursed, showing the EU is delivering on its commitments.

On Tuesday, Parliament approved €823 million in EU aid for the Croatia earthquake, floods in Poland, and the response to the coronavirus crisis in seven EU countries.

The European Union yesterday reconfirmed its long-standing solidarity and partnership with the people of Afghanistan, pledging support of €1.2 billion over the period 2021–2025 in both long-term and emergency assistance at the 2020 Afghanistan Conference “Peace, Prosperity and Self-Reliance”.

EU should set goal to end homelessness by 2030

On Tuesday, Parliament approved a series of recommendations to combat homelessness and end housing exclusion in the EU.

EU consumers will soon be able to defend their rights collectively

Parliament today endorsed a new law that will allow groups of consumers to join forces and launch collective action in the EU.