New research published by Ofcom highlights which phone and broadband companies are setting the industry standard for good customer service.

Our annual customer service report (PDF, 2.9 MB) looks at how each of the major telecoms providers performed last year on measures including customer complaints received, value for money and overall customer satisfaction.

It offers an independent insight into what level of service phone and broadband customers can expect, helping them shop around for a provider that meets their needs. The data is based on how companies performed up to January 2020, before the Covid-19 pandemic unfolded.

Which broadband companies have the most satisfied customers?

Overall, 85% of broadband customers say they are satisfied with their service.

Twelve per cent of broadband customers say they had a reason to complain about their service or provider, in line with 2018 – although people were more likely to be happy with how their complaints were handled than in 2018 (up to 53% from 49% in 2018).

Plusnet customers reported higher than average overall satisfaction with their broadband service. This is despite having to wait longer than average for their calls to be answered.

Which mobile companies have the most satisfied customers?

Overall, more than nine in 10 customers say they are satisfied with their mobile phone service, with only 3% of customers saying they had a reason to complain (down by one percentage point since 2018).

Which home phone companies have the most satisfied customers?

Lindsey Fussell, Consumer Group Director at Ofcom, said: “Checking the quality of a phone or broadband provider’s customer service can be the difference between you signing up to a company that keeps you connected, or one that falls short.”

“Our research helps people to easily compare how providers perform on customer service, so they can choose the one that’s best for them.”

Alongside this report, we’ve also published the findings from a review of our automatic compensation scheme. The voluntary scheme was introduced in April last year to ensure that, when things go wrong, people get money back from their provider without having to ask for it.

Between July and December 2019, our automatic compensation scheme saw over £20.7 million paid out to broadband and landline customers who experienced problems with their services. This is more than double the £8m we estimated was paid out over an equivalent six-month period before the scheme was in place.

The following providers are currently part of the scheme:

We strongly urge other providers to join the scheme to ensure that as many customers as possible can receive compensation when things go wrong.

People can find simple, handy tips on improving their broadband or mobile service on our website. 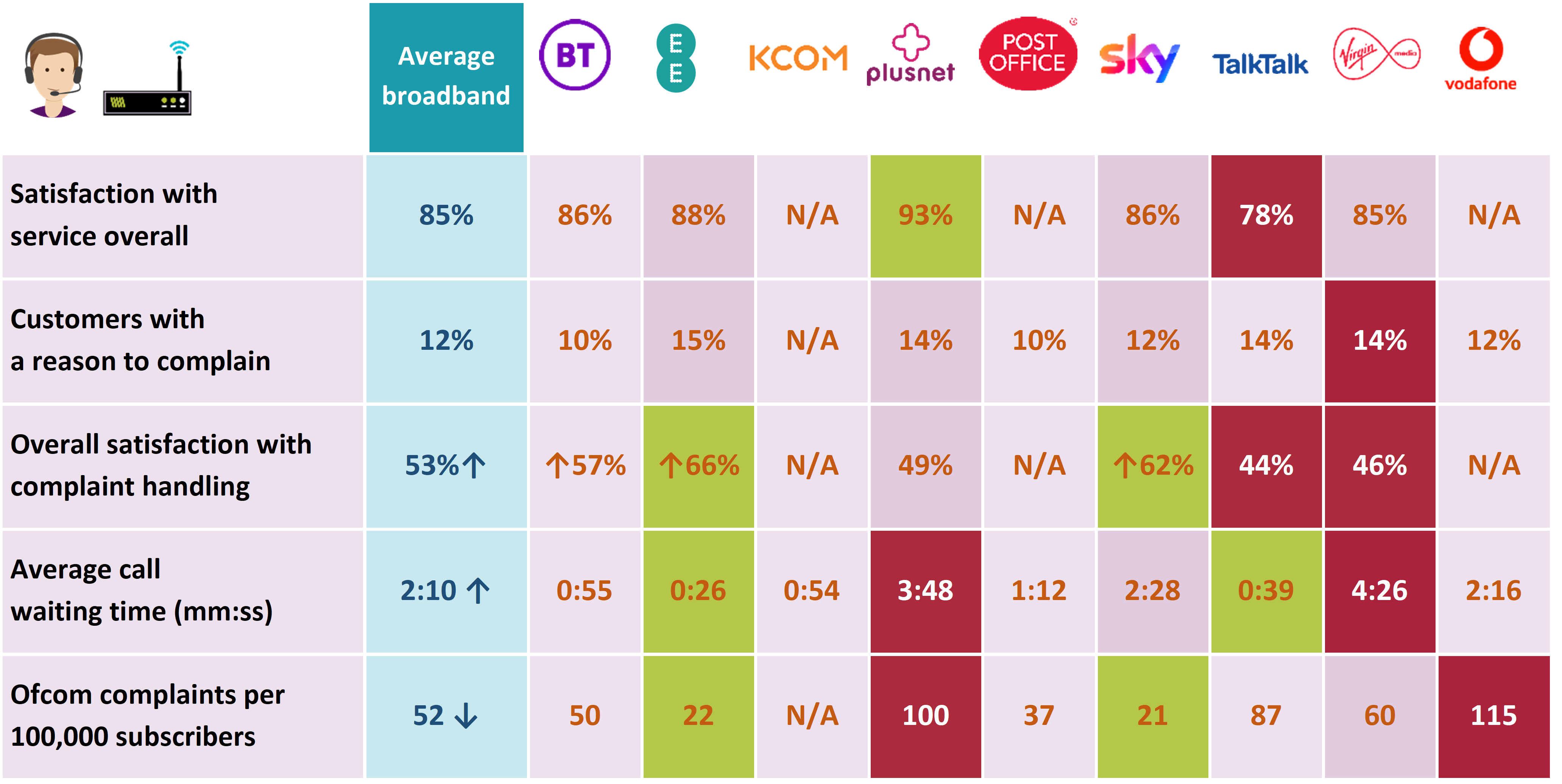 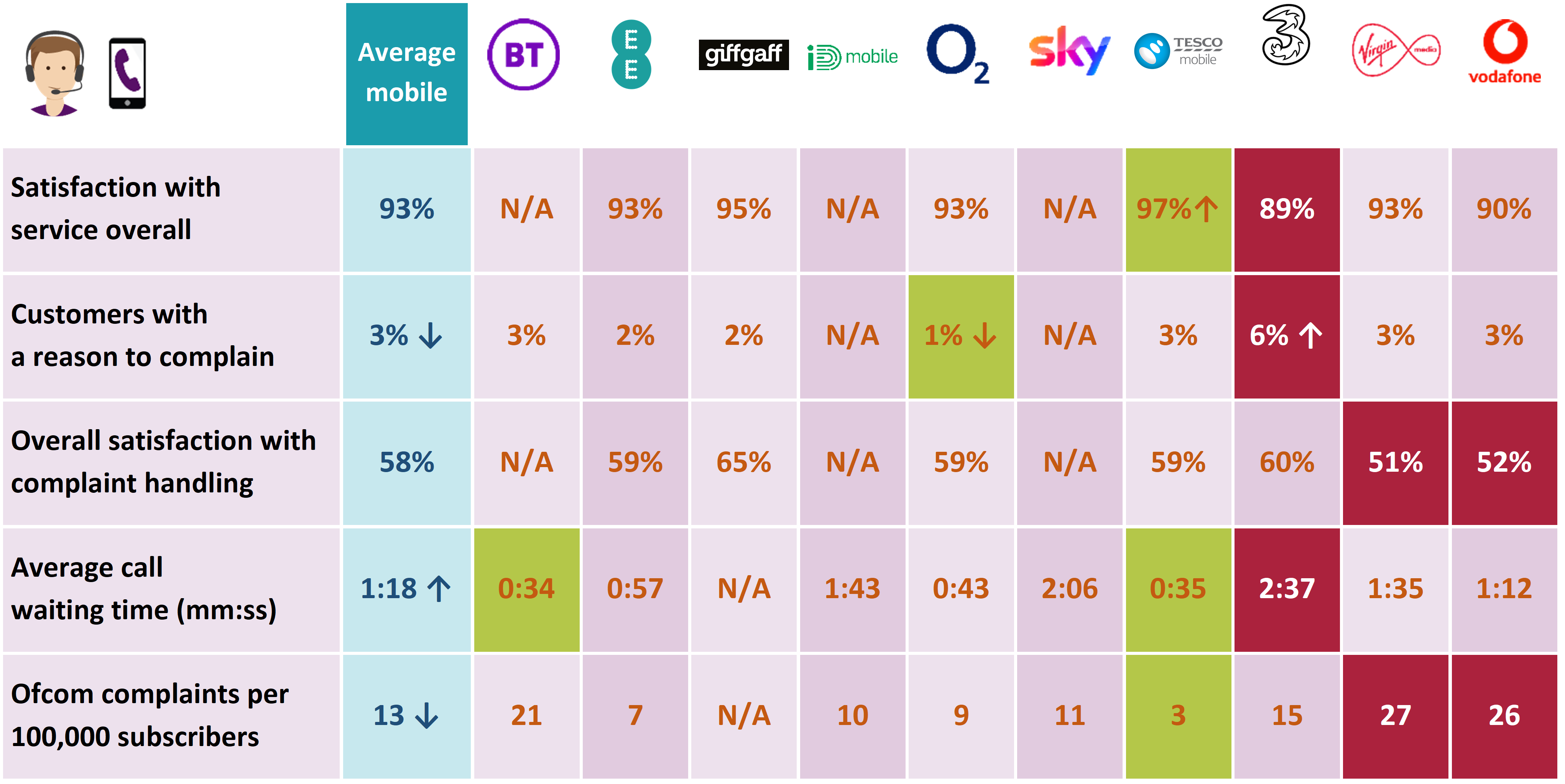 As the new season warms up for kick-off, Ofcom reveals the scale of personal attacks suffered by Premier League footballers every day on Twitter, and sets out what must be done collectively to tackle the issue.

Ofcom finds BBC in breach of due impartiality rules

Ofcom has found the BBC in breach of due impartiality rules in relation to a news item broadcast on The World at One, BBC Radio 4, on 24 February 2021.

Off on holiday? Follow our tips to avoid a big mobile roaming bill

School’s out, and for lots of people that’s the signal to dig out the suitcases and sun cream and head off on a summer break.

Teenagers in the UK are turning away from traditional news channels and are instead looking to Instagram, TikTok and YouTube to keep up to date, Ofcom has found.

Yesterday we announced a new approach to our licensing and spectrum rules, which will result in a range of ‘restricted’ radio services being able to take to the airwaves.

Ofcom finds RT in breach of due impartiality rules

Ofcom yesterday found that RT’s news and current affairs coverage in the wake of Russia’s invasion of Ukraine breached due impartiality rules on 29 occasions in four days (PDF, 3.5 MB).

If you’re looking to head abroad soon, it’s important to be aware of any charges you could face for using your mobile phone when you’re outside the UK.

Parcel firms must get better at handling complaints, Ofcom warns today, as we confirm new measures to help improve service standards in the industry.

Ofcom is seeking evidence to help determine whether there is a need to reform the rules that restrict the amount of advertising shown on public service broadcasters’ (PSBs’) TV channels.