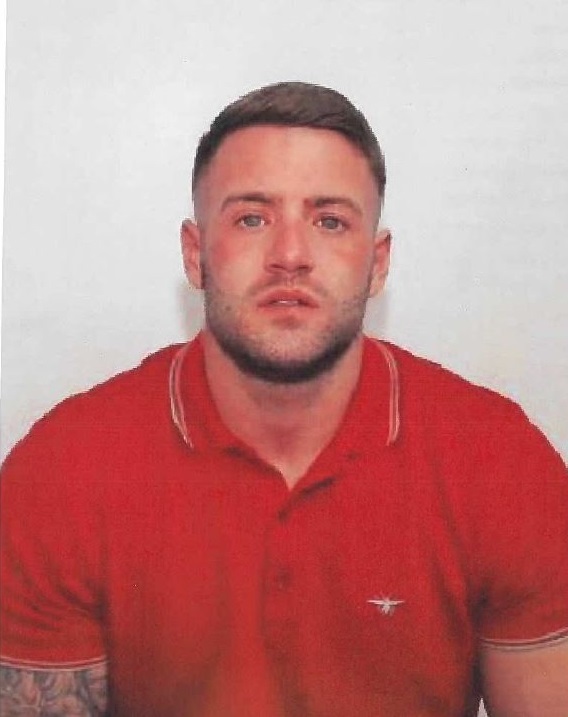 Rothwell appeared in a Spanish court on Monday and was remanded. He will reappear at court to face extradition proceedings at a date to be confirmed.

“The arrest of a fugitive over exceptionally serious allegations is a great result.

“It’s an example of how the agency and our international partners work to protect the public, and even during the coronavirus when there’ve been greater hurdles to overcome, the NCA has remained relentless in leading the UK’s fight against serious organised crime.”

“This arrest is part of Greater Manchester Police’s ongoing investigation in to a dispute between two rival organised crime groups in Salford in 2015.

“Operation Leopard is a collaborative operation which utilises specialists from GMP’s Major Incident Team and Serious and Organised Crime Group.

“This arrest wouldn’t have been possible without an excellent working relationship between GMP, the Crown Prosecution Service, National Crime Agency and the Spanish authorities.”

A man from Merseyside has been arrested as part of a National Crime Agency investigation into the supply of firearms.

The National Crime Agency can confirm that it has received information regarding allegations of modern slavery and exploitation in the textile industry in Leicester.

Kingpin criminals at the heart of a landmark law enforcement breakthrough into encrypted communications are in fear of the National Crime Agency and police, according to their messages.

A 24-year-old man who was arrested recently (2nd July) as part of an National Crime Agency led investigation under Operation Venetic has been charged.