Carbon-saving Cambridgeshire project to be showcased at COP26

A partnership project on the Great Fen, which annually will save 325,000 tonnes of carbon dioxide being released, will be presented at COP26.

Projects inspired by and delivered by nature to tackle the climate emergency in the UK will be showcased as world leaders gather at COP26.

The Inter-agency Climate Change Group will showcase 12 nature-based solution projects from across the UK at its stand in the Green Zone. One of the projects being highlighted is the restoration on the Great Fen in Cambridgeshire

It has been running since 2001 and is aiming to reconnect two ancient fen habitats, Woodwalton Fen and Holme Fen National Nature Reserves. The project will create 3,700 hectares of fen landscape between Huntington and Peterborough. 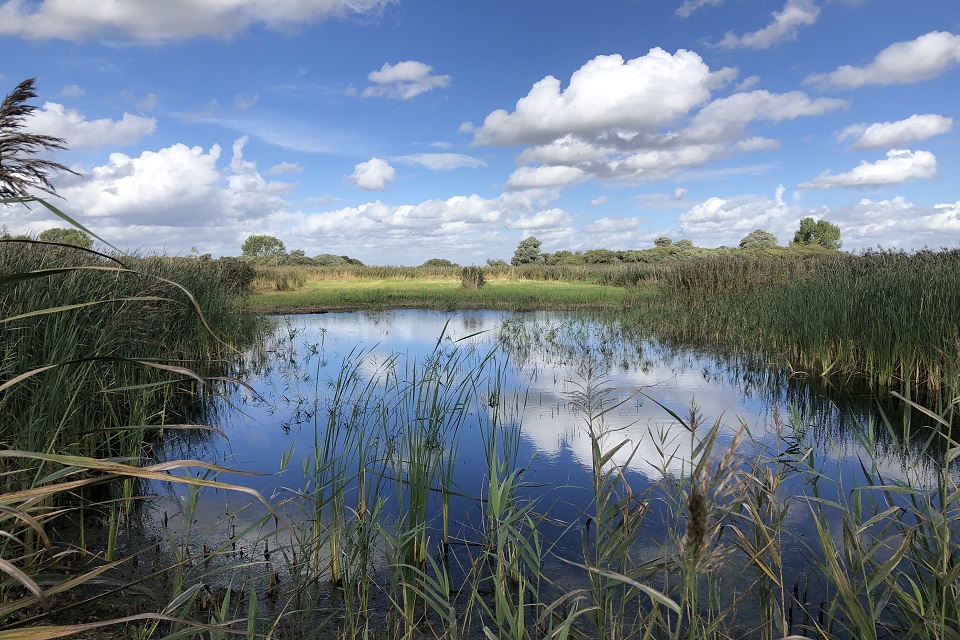 Woodwalton Fen and Holme Fen National Nature Reserves are two of the last remnants of fenland that once stretched from Lincoln to Cambridge.

The area was once ‘wild fen’, a landscape rich in wildlife, stretching between Lincoln and Cambridge, in Eastern England. However, in the 17th century the fenland was drained for agriculture, which resulted in 99% of the wild fen being destroyed. Woodwalton Fen and Holme Fen National Nature Reserves are two of the last remnants.

The restoration is expected to take between 50 and 100 years to complete.

Improvements are already being seen as a result of the progress made so far including: 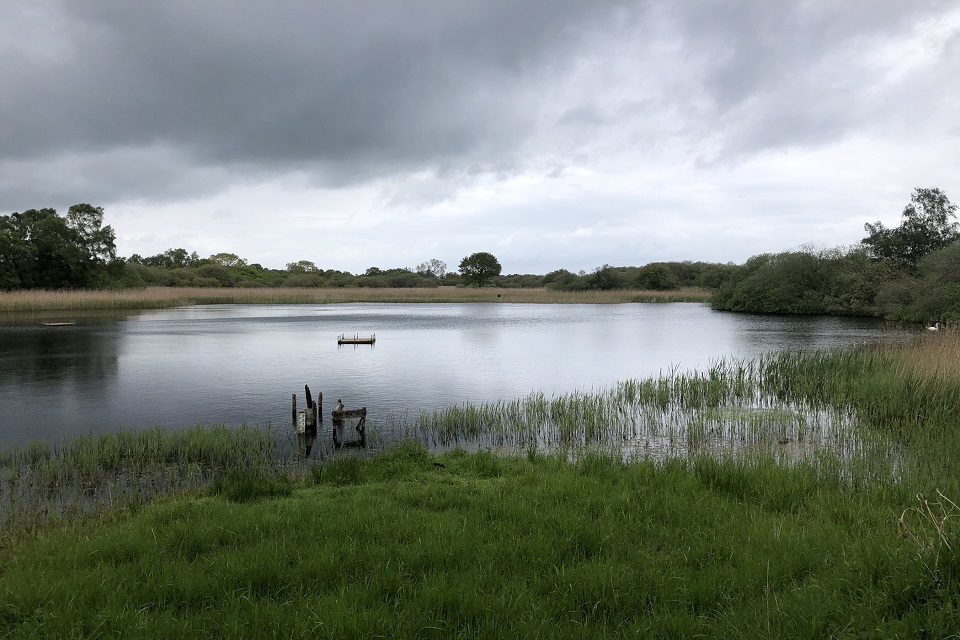 The project will take 50 to 100 years to complete.

We are thrilled that this highly important project will be showcased at the Inter-agency Climate Change Group stand during COP26.

Our work with our partners will benefit wildlife and people for centuries to come.

Our ambition at COP26 is to showcase the very best examples of nature-based solution projects from across the UK. Highlighting to new audiences how nature can provide important solutions to climate change and help achieve environmental improvements for the benefit of current and future generations.

Read more about the Great Fen restoration project on its website.

Government unveils plans to restore 300,000 hectares of habitat across England

The new schemes will support nature recovery and climate action by rewarding farmers in their local area, alongside sustainable and profitable food production.

Applications open for second round of the Natural Environment Investment Readiness Fund.

Children and young people (aged 8-15) would like to do more to help look after the environment, according to new national statistics published by Natural England.