Three Chinook helicopters and almost 100 service personnel have been deployed to the French-led operation in Mali since 2018. On a visit to Northwood Headquarters in North London, the Prime Minster announced that UK forces would be staying in the region.

The UK’s helicopters bring a unique logistical capability to the operation, allowing French ground forces to operate more effectively across the Sahel including in Niger and Burkina Faso. French forces, with UK support, are leading the fight against violent extremism in a region where militants linked to Al-Qa’ida and Islamic State pose a constant threat.

Increasing instability across the Sahel is causing pain and suffering to local communities and posing a real threat to European security.

It is right that we extend our commitment to the counter-terror operation in Mali, Burkina Faso and Niger. By providing essential support to our French partners our Armed Forces are helping to build stability and deny terrorists a haven from which to plan attacks.

The UK is increasing its engagement across the region to address the long-term drivers of poverty and instability. This involves setting up new embassies, expanding our development programme and supporting security interventions in the region. As well as boosting stability and prosperity, this supports international efforts to counter illegal migration through and from the Sahel. 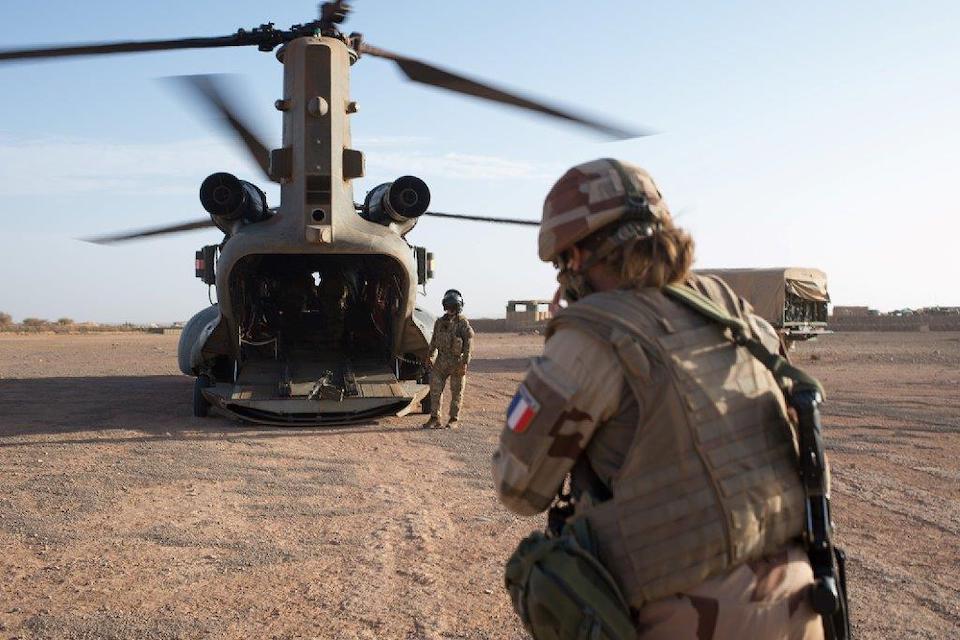