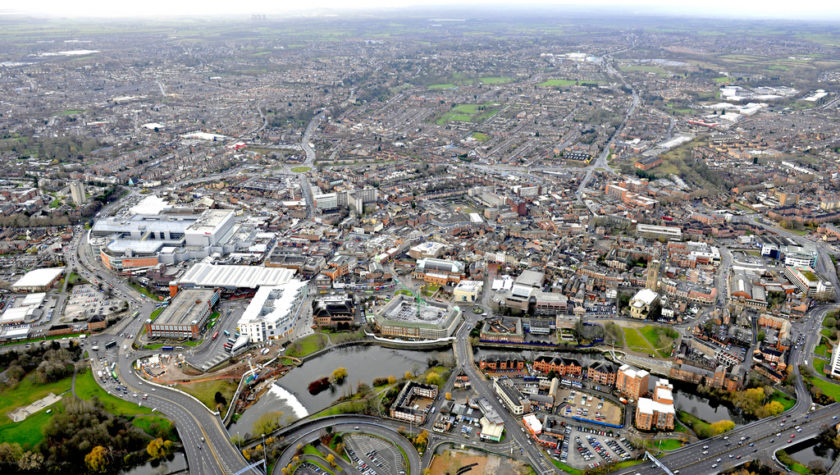 The guidance seeks to maximise the impact of further devolution of powers and funding to city regions recommended by the Commission, by sharing experience and knowledge between local authorities on how locally developed strategies can be both ambitious and effective.

Working in partnership with local authorities across the country, and in-depth work with five case study cities, the Commission has drawn together common aspects of successful strategies. The eight principles include:

The guidance will be launched today (7 October 2020) at a virtual event co-hosted by Centre for Cities and addressed by Sir John Armitt, Chair of the Commission, and Andy Burnham, Mayor of Manchester. Sir John will tell delegates from across the country:

“We’re pleased to have been able to convene a group of pioneering cities who have been willing to work with the Commission, sharing their successes and their challenges for the benefit of others.

“Our work with colleagues in Basildon, Derby, Exeter, Liverpool City Region and West Yorkshire has helped us draw together valuable lessons on how local strategies can make a positive difference for citizens.”

The cities programme began in 2018 after the Commission published the UK’s first National Infrastructure Assessment. It was built around a series of events for cities to share knowledge and best practice, alongside in-depth work with a selection of five case study cities – Basildon, Derby, Exeter, Liverpool City Region and West Yorkshire Combined Authority – as they embarked on developing their own local infrastructure strategies. These strategies are all due to be published by the relevant authority over the next year.

Today’s report follows the Commission’s call in the National Infrastructure Assessment for government to invest more in urban transport and offer devolved, long-term funding settlements to all cities. The Commission also recommended that government work with local authorities to identify a wave of major transport projects, such as new tram services, in the fastest growing, most congested cities to enable sustainable growth.

While some progress has been made – for instance an announcement in the spring Budget that eight combined authorities with elected metro mayors would receive five-year funding settlements for transport – the Commission continues to recommend that further steps should be taken to enable cities leaders to develop transformative local strategies.

Sir John Armitt, Chair of the National Infrastructure Commission, yesterday (08 October 2020) delivered a speech at the launch of the Commission’s report, Principles for effective urban infrastructure.

Armitt: A clear infrastructure policy is more vital than ever

Are you interested in leading the development of policy recommendations helping to shape the future of the UK’s economic infrastructure?

The National Infrastructure Commission has set out a roadmap for ensuring its own staff team reflects the diversity of the UK, alongside making inclusion a key factor in analysing future policy questions to help infrastructure better serve the needs of all users.

New research carried out for the National Infrastructure Commission shows how sharp falls in the cost of renewable generation mean that Britain should aim for renewables to meet two thirds of electricity needs by 2030 and that this can be delivered at the same overall cost as meeting only half of total demand by that date.