Find out the key facts and statistics about climate change in Europe: regional impact, top emitters, the reduction of greenhouse gases and more. 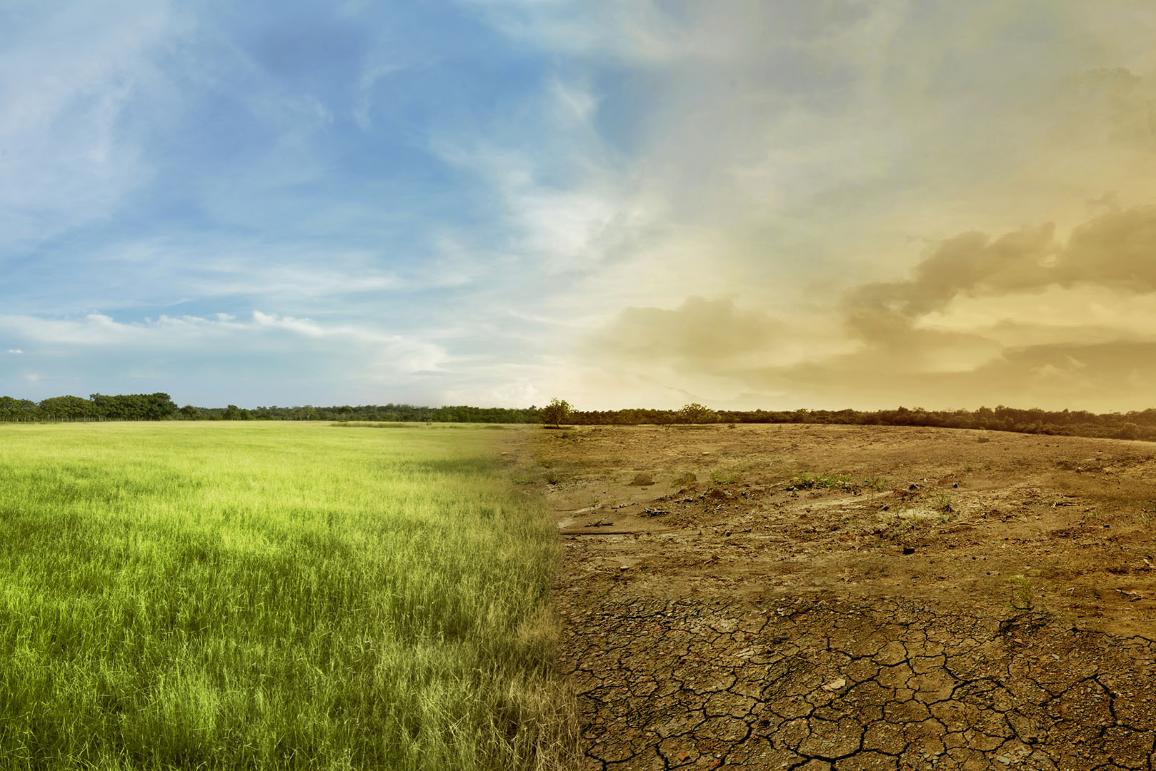 What are the facts on climate change? ©AP Images/European Union 2018 – EP

Climate change is a global issue, but how is it affecting Europe? Discover facts and figures highlighting different aspects of this issue: causes, consequences and evolution.

The EU is the world's third largest greenhouse gases emitter after China and the United States and followed by India, Russia and Japan (2015).

Discover more data in our infographic on greenhouse gas emissions by country and sector in the EU.

In 2014, the EU set a new objective of reducing greenhouse gas emissions by at least 40% by 2030 compared to 1990 levels. According to the European Environmental Agency, the projected reductions based on the state of play of EU measures in 2017 will fall short of the target. It estimates there will be a decrease of about 30% in 2030.

See our infographics on the EU's progress towards reaching its 2020 climate change targets.

The impact of climate change on Europe

Climate change is already affecting Europe in various forms, depending on the region. It can for example lead to biodiversity loss, forest fires, decreasing crop yields and higher temperatures. It can also affect people's health. For instance, people people can die as a result of heatwaves.

Check out our infographic to find out how climate change is affecting different European regions.

Michael Murphy of Tipperary County Council will lead the national delegation of Ireland to the European Committee of the Regions, whose members met on 11-13 February for the first time in their new five-year mandate. He will also lead its economic-policy commission.

Artificial intelligence: MEPs want to ensure a fair and safe use for consumers

Parliament calls for a strong set of rights to protect consumers in the context of artificial intelligence and automated decision-making, in a resolution approved on Wednesday.

Parliament calls for a level playing field to be guaranteed through robust commitments, and “dynamic alignment” of EU-UK rules.