More and more communities around the world are working against marine litter and plastic pollution. A Danish initiative mobilises schoolchildren to collect plastic waste and research data that will become part of the European Environment Agency’s (EEA) database on marine litter. Better data on plastic pollution helps inform policies and tackle the problem. 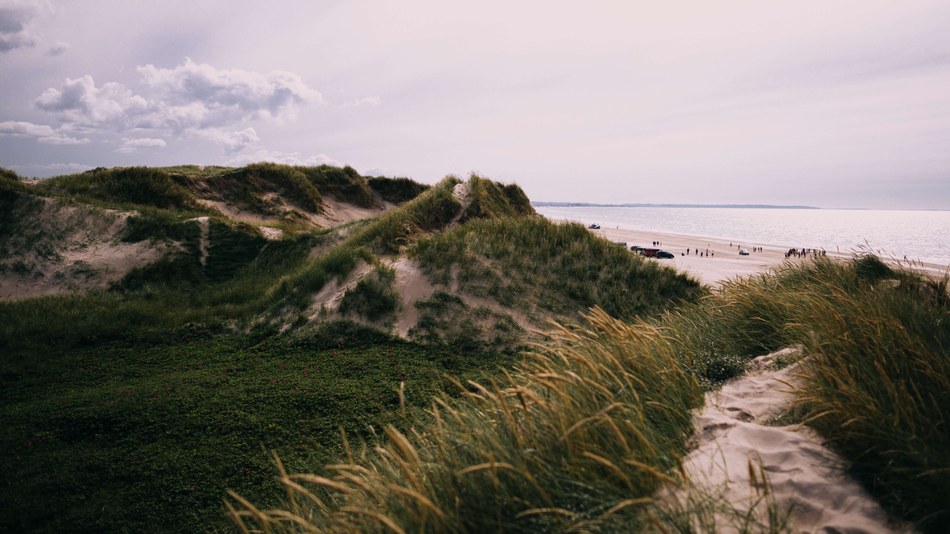 Starting this week, more than 57,000 Danish children make an effort to clean up the country’s nature from plastic pollution and gather data for research and the EEA’s Marine Litter Watch database. The nationwide initiative is part of an annual science week, organised by Astra, a national centre for science learning, and MarinePlastic, centre for research in marine plastic pollution.

Plastic pollution damages the environment, valuable materials are lost, and cleaning up is very difficult. There is also a growing concern over micro- and nanoplastics’ impact on animals and humans. “Beating plastic pollution has become one of the top priorities in Europe and globally and, by collecting both litter and data, these children make a real effort to tackle the problem. It is truly inspirational to see children shape their future in this way and a reminder for us all about the urgency of action. In Europe, we need to lead the way towards a circular, low-carbon economy and part of that effort is cutting down on single-use plastics.”, said Hans Bruyninckx, EEA Executive Director.

The EEA Marine Litter Watch initiative aims to combat plastic pollution by using research conducted, at least partly, by members of the public and mobile-phone technology. Volunteers use the Marine Litter Watch app to form communities that collect litter from beaches and send data on the items to the EEA. Last year, the EEA published an analysis on the data registered until 2017, which identified disposable plastic as by far the biggest contributor to marine litter.

The Danish initiative coincides with the #EUBeachCleanUp campaign, which also uses EEA’s Marine Litter Watch platform. Organised by the European Union, the United Nations Regional Information Centre for Western Europe (UNRIC), the global network of United Nations Information Centres (UNICs) and the Smurfs, the campaign aims to inspire all EU delegations, UNICs and partners around the world to organise an activity around the World Clean-up Day, on Saturday 21 September 2019.

The Marine Litter Watch app is available for Android and iOS devices. The app can be downloaded, free of charge, from Google Play and the App Store.

As of yesterday, 12 August, some of Cambodia's typical export products such as garments, footwear and travel goods are subject to the European Union's customs duties.

The European Commission has approved a €30 million Estonian measure to provide a share capital increase and a subsidised interest loan to the state-owned aviation company “Nordica Aviation Group AS” (“Nordica”).

Belarus: Declaration by the High Representative on behalf of the European Union on the presidential elections

On 9 August, Presidential elections took place in the Republic of Belarus.

The Commission will support 23 new research projects with €128 million in response to the continuing coronavirus pandemic.

The European Commission has approved a German aid scheme to support airports in the context of the coronavirus outbreak.

The European Commission has opened an in-depth investigation to assess whether €95 million of public support granted by Poland to chemical company LG Chem Group (“LG Chem”) for investing in the expansion of its battery cell production facility for electric vehicles (EV) in Biskupice Podgórne in the Dolnoślaskie region (Poland) is in line with EU rules on regional State aid.

EFSA has assessed the risks to human and animal health related to the presence of glycoalkaloids in food and feed, particularly in potatoes and products derived from potatoes.