Contamination of European seas continues despite some positive progress

There is a shared vision to achieve clean, non toxic seas but their contamination with synthetic substances as well as heavy metals continues to be a large-scale problem in Europe. According to a new European Environment Agency (EEA) report, published yesterday, between 75 and 96 % of the assessed area of Europe’s regional seas have a contamination problem. 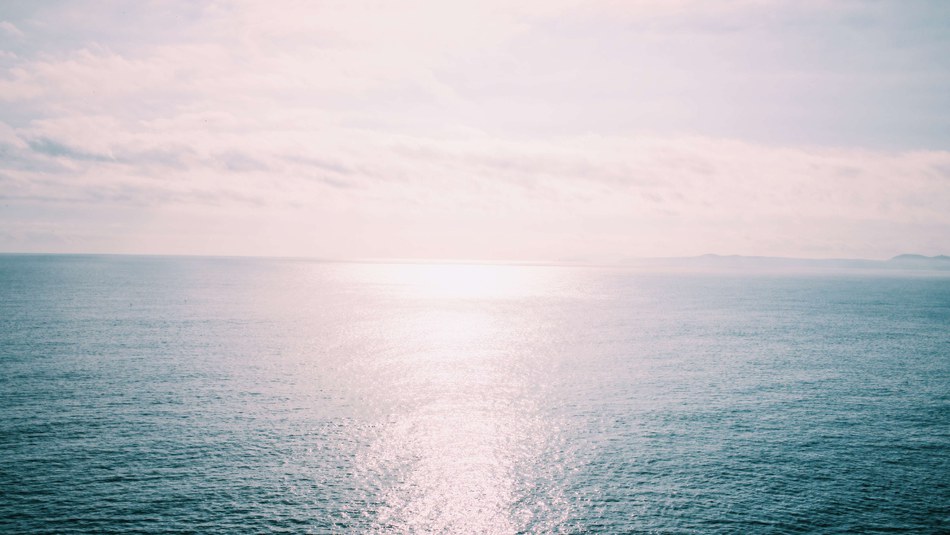 The EEA assessment ‘Contaminants in Europe's seas’ is the first attempt to map contamination in Europe’s regional seas in a consistent manner and check the trends in long‑established hazardous substances. The assessment is based on publicly available monitoring data, primarily collected in the context of the Water Framework Directive and the Marine Strategy Framework Directive.

The report shows that all four regional seas in Europe have a large-scale contamination problem, ranging from 96 % of the assessed area in the Baltic Sea and 91 % in the Black Sea, to 87 % in the Mediterranean and 75 % in the North-East Atlantic Ocean. The coverage of the assessed area is mostly good but it varies considerably between the four seas and remains limited in the offshore waters of the Mediterranean Sea.

Overall, contamination is declining in all four seas, though the insecticide DDT appears to be at best stabilising in the Mediterranean Sea. The concentrations of some well-known contaminants, such as cadmium and mercury, appear to be declining but in many areas not enough to meet agreed thresholds.

The EEA report  compares the information to seven international policy objectives related to contamination in the marine environment, showing that all the seven objectives remain unlikely to be met by 2020-2021. This includes the descriptor on contaminants that is part of the Marine Strategy Framework Directive’s goal of achieving good environmental status in Europe’s regional seas.

The way marine pollution is addressed needs to change profoundly, the report states. For example, many persistent substances remain in marine ecosystems, so avoiding their use in the first place is essential for reaching long‑term policy commitments.

The report on contaminants is the first in a series of upcoming EEA assessments on the marine environment. It will be followed by assessments on eutrophication, marine biodiversity, potential combined effects of multiple human pressures, sustainable use, and marine protected areas as well as the second edition of the EEA Marine Messages report(first edition published in 2014).

Ahead of a special summit on 20 February, the EP’s negotiating team expresses its opposition to President Michel’s proposal for the next long-term budget.

On Wednesday, the Budgetary Control Committee signed off on the Commission’s 2018 budget, but rules to fight fraud and conflict of interest must be strengthened.

The EU is co-financing the repatriation of EU citizens from the Diamond Princess cruise ship docked in Yokohama, Japan, thanks to flights from Italy mobilised through the EU Civil Protection Mechanism.