MEPs will vote to make €37 billion from EU structural funds available to EU countries to tackle the coronavirus crisis during the plenary session on 26 March. 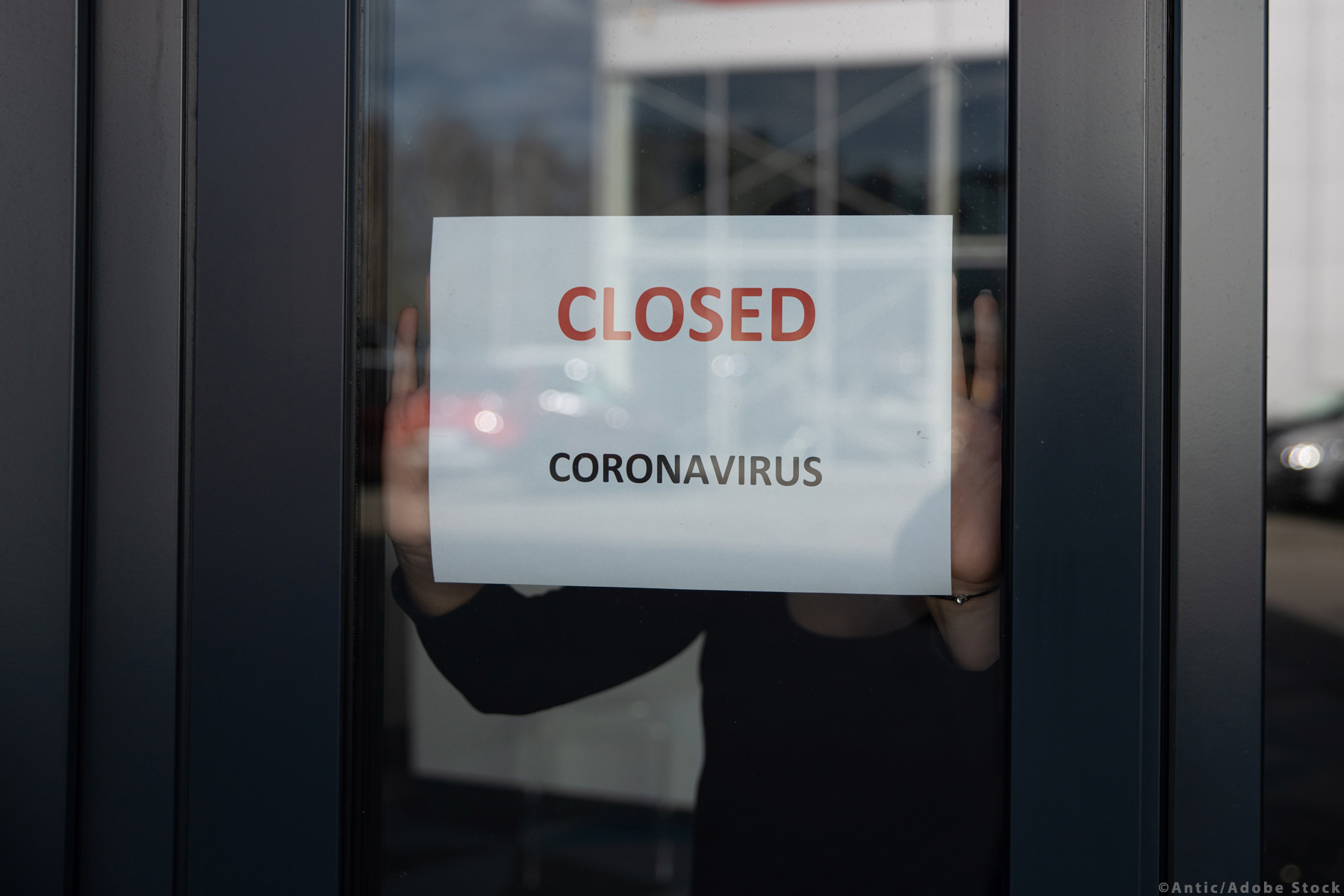 The measure, proposed by the European Commission, is a key element in the EU response to the pandemic and has been fast-tracked through Parliament.

Where does the money come from?

The proposal concerns European structural and investment funds that support the development of regions, the fishing industry and social policy measures, such as retraining laid-off workers.

Every year member states receive money from these funds as pre-financing for projects. If some of the pre-financing remains unused, it has to be returned to the EU budget the following year.

EU countries are due to return almost €8 billion in unused pre-financing for 2019, so the European Commission is proposing that they keep that money and use it for new projects mitigating the effects of the coronavirus crisis.

Part of the money for projects comes from member states and the rest is co-financed with EU funds. The share of the costs covered by the EU budget varies: if a project concerns a less developed region, the EU contribution reaches 85% of the total amount.

The money member states are allowed to keep will allow them to cover their share in projects for a much larger amount, with the rest of the funds coming from the EU budget.

The Commission calculates that the €8 billion could be supplemented by about €29 billion in EU co-financing. That would make a total of €37 billion that could be deployed in investments across the EU.

The Commission proposal was published on 13 March. It has to be approved by Parliament and Council and was fast tracked through Parliament’s regional development committee. The urgency procedure allows for a plenary vote without a report or with an oral report by the responsible committee.

French GUE/NGL member Younous Omarjee, the chair of Parliament's regional development committe, said upon receipt of the proposal on 17 March: “We must respond as urgently as possible, by channelling all means available under the cohesion policy, to mitigate the catastrophic situation caused by the coronavirus epidemic. Any delay would result in more lives being lost and additional difficulties for European regions, companies and citizens.”

During the plenary session MEPs will also vote on other measures to tackle the coronavirus crisis, including a proposal to allow member states to request support from the EU Solidarity Fund in case of public health crises.

Belarus: Declaration by the High Representative on behalf of the European Union on the presidential elections

On 9 August, Presidential elections took place in the Republic of Belarus.

The Commission will support 23 new research projects with €128 million in response to the continuing coronavirus pandemic.

The European Commission has approved a German aid scheme to support airports in the context of the coronavirus outbreak.

The European Commission has opened an in-depth investigation to assess whether €95 million of public support granted by Poland to chemical company LG Chem Group (“LG Chem”) for investing in the expansion of its battery cell production facility for electric vehicles (EV) in Biskupice Podgórne in the Dolnoślaskie region (Poland) is in line with EU rules on regional State aid.

EFSA has assessed the risks to human and animal health related to the presence of glycoalkaloids in food and feed, particularly in potatoes and products derived from potatoes.

Intervention by EU Commissioner for Crisis Management Janez Lenarčič at the international donors conference for Beirut and in support of the Lebanese people (09 August 2020).

At the international conference on assistance and support to Beirut and the Lebanese people, the European Commission has pledged a new funding worth €30 million to help address the immediate needs of those affected by the deadly explosion in Beirut on 4 August.