A corrupt agency worker at the Port of Tilbury has been jailed for 14 years and five months after pleading guilty to assisting offenders to import or supply cocaine. 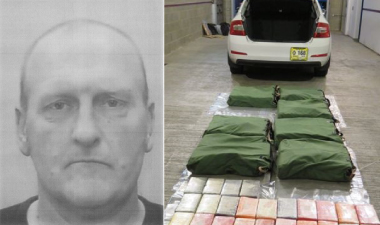 Michael Fowler, 60, from Stanford-Le-Hope, Essex, was arrested by National Crime Agency officers following an investigation into a number of drug importations which went through the port between January and July 2015.

Fowler pleaded guilty on the third day of his trial and was sentenced recently (Wednesday) at Isleworth Crown Court.

Four consignments were intercepted by NCA, Border Force and the police, leading to the recovery of more than three-quarters of a tonne of cocaine with an estimated street value of £114 million. These drugs would have fuelled violence and exploitation on the UK’s streets.

Fowler acted as a go-between, informing a ‘collection team’ when a container which he knew held consignments of cocaine had arrived at the port. The containers had usually been shipped from South America.

After the tip-off from Fowler, the team gained unauthorised entry to the port and recovered the drugs from the containers for onward distribution.

The final importation attempt took place in the early hours of 21 July 2015. On that occasion a team working with Fowler’s son-in-law, Danny O’Sullivan, entered the port unaware that they were under NCA surveillance.

They were arrested by officers from Essex Police and the Metropolitan Police Service as they drove away from the port, and 194kg cocaine was seized. Four men, including O’Sullivan, were later convicted and sentenced to a total of 57 years in prison.

NCA investigators worked with the Port of Tilbury and its owners, Forth Ports Limited, to provide evidence that containers had been moved without authorisation. 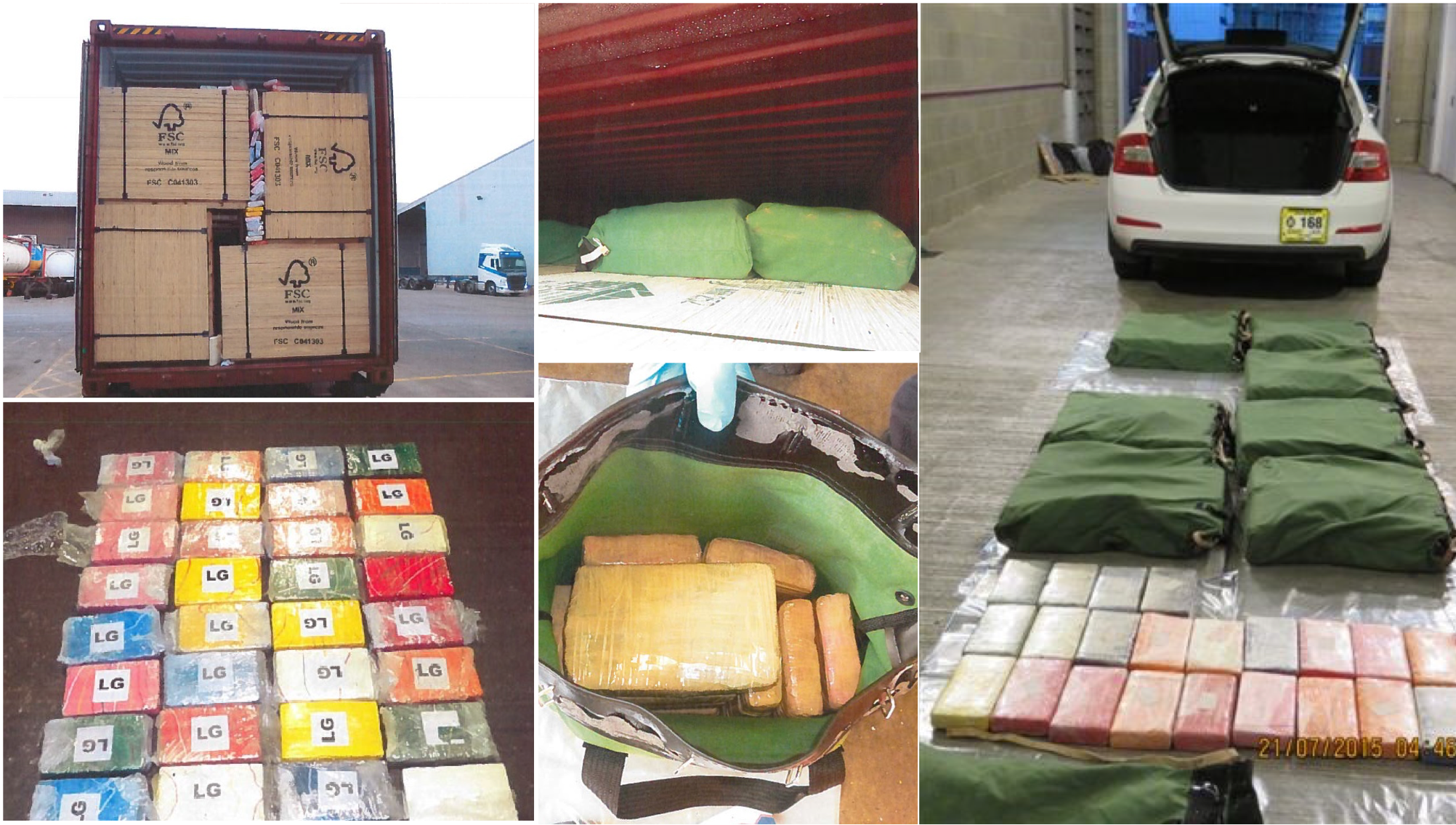 “Fowler used his position to enable serious breaches of port security in what was a major criminal enterprise. He played a crucial role in bringing hundreds of kilos of cocaine, worth many millions of pounds, into the UK.

“The NCA and our partners in the public and private sectors are determined to root out corruption and stop those who would seek to circumvent border controls for criminal purposes.

“This case shows we have the capabilities to track and stop corrupt insiders, and I hope it sends out a message to others who would consider getting involved in this type of criminality.

“This has been a long and complex investigation and we are grateful for the assistance provided by the port authorities. This was critical in bringing this group to justice.”

A spokesperson for Forth Ports Limited yesterday said:

"We will continue to work with our own Port of Tilbury Police Force as well as other local and national crime agencies to fully investigate any criminal acts that are undertaken at any of our facilities.

“We would like to thank the NCA for the support they have given us in working with them on this case."