Creativity to empower girls and their grannies

Arts Council England has awarded £49,835 to The Gramophones Theatre Company to create an aerial theatre show and help girls connect with their grandmothers.

Grandmothers and their grandchildren will be invited to take part in a series of workshops to explore how women are represented in stories and talk about how they would like to be portrayed- breaking down stereotypes and building strong relationships between different generations and communities. 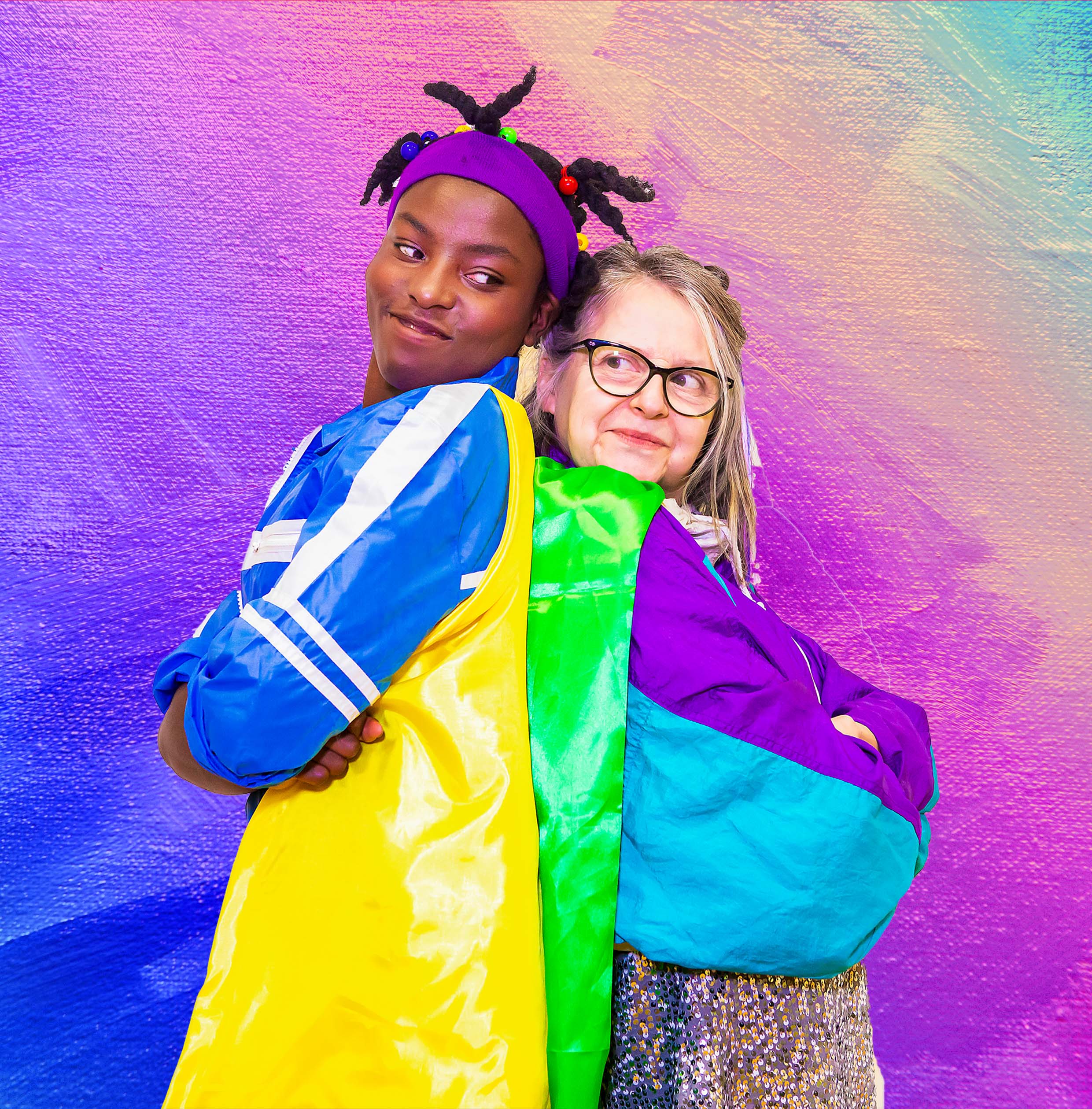 The project includes a tour of Aidy the Awesome – an all-female aerial family show which aims to show young women that they can be strong, independent and inspiring. The story follows eight-year-old Aidy and her grandmother who tells her a secret - that all women in their family have super powers – and they both embark on an adventure that will turn their worlds upside down.

Peter Knott, Area Director for Arts Council England said: “Sharing a story with your grandmother is a great way for the generations to come together and inspire each other. We’re delighted to be supporting The Gramophones Theatre Company through our National Lottery funding as they give women the chance to share their hopes, dreams and experience, helping to create an exciting vision of the future.” 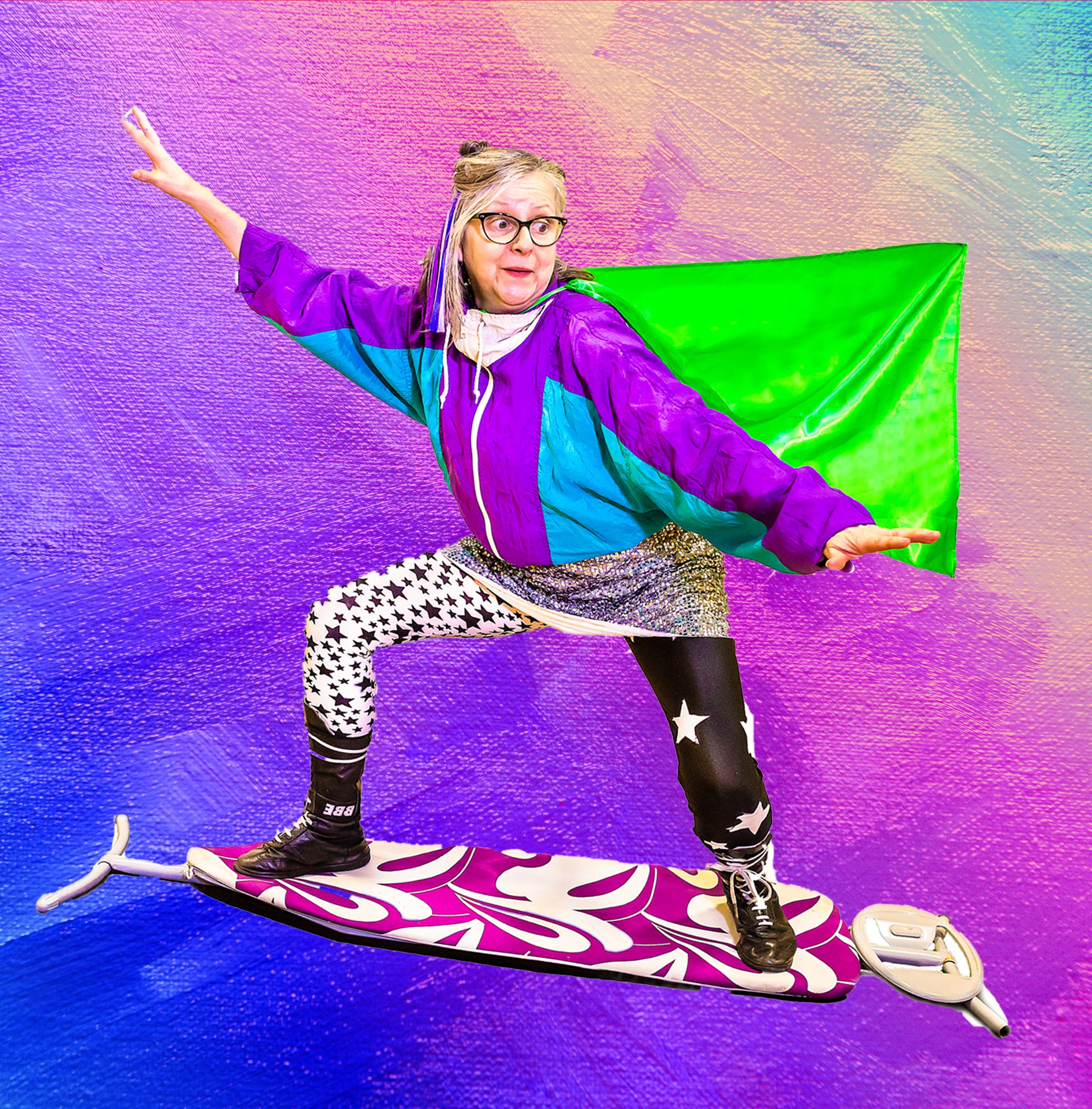 “This is an aerial theatre show with a strong narrative. We will develop it to perform both indoors and outdoors with an all-female cast, including an older female aerialist as the Grandmother, as we want to promote the idea that age is no barrier.

“Children’s media and books are often packed with gender stereotypes, so we’re keen to explore stories in which girls are protagonists in alternative feisty, funny and strong roles. We want to break down the princess archetype and offer young girls different role models to aspire to.”

Aidy the Awesome will tour in 2020, appearing at Lakeside Arts in Nottingham and Déda in Derby in July.

Arts Council England are very pleased to welcome Hazel Edwards to the Arts Council. Hazel will be our new South East Area Director from March 2021.

Birmingham’s Ikon is set to host the world premiere of year zero (2020), a new audio-visual artwork by British artist Haroon Mirza and supported through Art Fund.

£58.8 million of capital investment was recently (11 December 2020) announced, supporting arts and heritage organisations across the country.

Marking the 25th anniversary of the Disability Discrimination Act, we're partnering with the UK’s other arts councils to invest in ten new works by disabled artists as part of BBC Arts’ Culture in Quarantine initiative.

Culture Recovery Fund: Lifeline for culture organisations across the country

Over £18 million in funding will go to eight arts and cultural organisations around the country in the second round of Culture Recovery Fund grants between £1 million and £3 million we're awarding on behalf of the Department for Digital, Culture, Media and Sport.

ACE have announced funding for a consortium of cultural organisations to produce a showcase highlighting the best of England’s performing arts as part of the 2021 Edinburgh Festival Fringe.

A further £75 million of the Government’s £1.57 billion Culture Recovery Fund is being awarded across all corners of the country. The investment will go to 35 of the country’s leading cultural organisations and venues.

588 cultural organisations across England are to benefit from a share of more than £76 million, building on the funding awarded from the Government’s £1.57 billion Culture Recovery Fund last Monday.

The Way I See It: The pandemic through the eyes of children and young people

ACE have worked with Google Arts & Culture to present The Way I See It, a new online exhibition created by children and young people during lockdown.