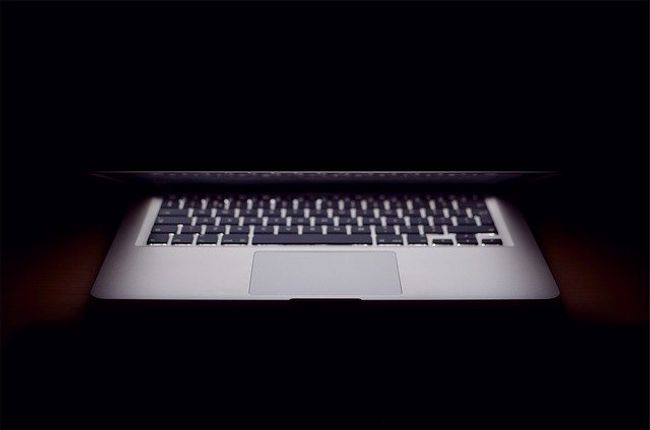 Cyber security experts yesterday (Thursday) stepped up support for UK schools, colleges, and universities following a spate of online attacks with the potential to de-rail their preparations for the new term.

The National Cyber Security Centre (NCSC) issued an alert to the sector containing a number of steps they can take to keep cyber criminals out of their networks, following a recent spike in ransomware attacks.

The NCSC dealt with several ransomware attacks against education establishments in August, which caused varying levels of disruption, depending on the level of security establishments had in place.

Ransomware attacks typically involve the encryption of an organisation’s data by cyber criminals, who then demand money in exchange for its recovery.

With institutions either welcoming pupils and students back for a new term, or preparing to do so, the NCSC’s alert urges them to take immediate steps such as ensuring data is backed up and also stored on copies offline.

They are also urged to read the NCSC’s newly-updated guidance on mitigating malware and ransomware attacks, and to develop an incident response plan which they regularly test.

Paul Chichester, Director of Operations at the NCSC, yesterday said:

“This criminal targeting of the education sector, particularly at such a challenging time, is utterly reprehensible.

“While these have been isolated incidents, I would strongly urge all academic institutions to take heed of our alert and put in place the steps we suggest, to help ensure young people are able to return to education undisrupted.

“We are absolutely committed to ensuring UK academia is as safe as possible from cyber threats, and will not hesitate to act when that threat evolves.”

The new alert, Targeted ransomware attacks on the UK education sector by cyber criminals, supplements existing support that the NCSC, which is a part of GCHQ, provides academic institutions across the UK.

Examples of this include advice on the questions governing bodies and trustees should ask school leaders to improve a school’s understanding of cyber security risks, and the distribution of information cards which help staff understand how they can raise their school’s resilience to attack.

David Corke, Director of Education and Skills Policy at the Association of Colleges, yesterday said:

“As the last six months have shown us, it has never been more important for colleges to have the right digital infrastructure in order to be able to protect their systems and keep learning happening, whatever the circumstance.

“This needs a whole college approach and for a focus wider than just systems, it needs to include supporting leaders, teachers and students to recognise threats, mitigate against them, and act decisively when something goes wrong.

“This guidance will prove incredibly useful for colleges to ensure that they can do just that.”

“Jisc welcome the NCSC support in dealing with the current spate of ransomware impacting the UK Education and Research community.

“We encourage everyone to review the latest guidance from the NCSC and take the time to assess the risks to their organisation.”

Institutions that have been infected with ransomware have seen their ability to operate effectively and deliver services significantly obstructed and, depending on an organisation’s level of resilience, it can take weeks – and in some cases months - for services to return to normal.

Often the aim of cyber criminals deploying ransomware is to encrypt data that will have the most impact on an organisation’s services. This can affect access to computer networks as well as services including telephone systems and websites.

The NCSC has recently updated its ransomware and malware guidance, which is generally applicable to organisations in all industries in the UK. Additions to this include updated information on attackers’ modus operandi and advice on preparing for an incident.

EU cyber sanctions against Russia following a 2015 attack on Germany's Parliament have been welcomed by the NCSC.

The NCSC Small Business Guide has been revamped for 2020 as well as the response and recovery guidance.

The UK yesterday joined international allies to call out malicious cyber activity carried out by China.