Three men have been jailed after £1m worth of cocaine and £95k in cash was seized, as part of an investigation by the National Crime Agency and Metropolitan Police Service’s Organised Crime Partnership.

They appeared at Basildon Crown Court on Wednesday 5 February and were sentenced to four years eight months, four years, and six years respectively.

On 24 August Tang met Cooper, who was in his van on Flemming Ave, Leigh-on-Sea, and exchanged his orange bag for a green one, before both men drove in convoy to the Miller and Carter on Rayleigh Road.

A short while later, Gjura arrived in a VW Golf and Tang exchanged his green bag with Gjura for a blue holdall. 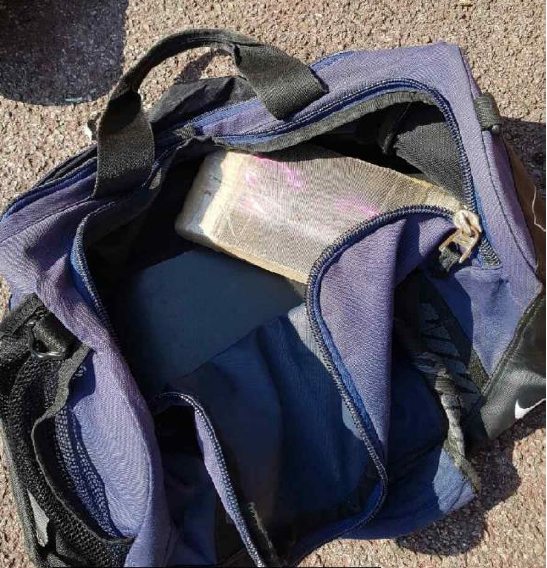 All three were arrested at the scene.

Officers found £33k cash in the green bag in Gjura’s car, along with a kilo of cocaine and an encrypted mobile phone.

Approximately £33k cash was discovered in Cooper’s van and one kilo of cocaine was seized from the blue holdall that Tang was carrying.

A search by OCP officers of Gjura’s home address in Barnet revealed seven one kilo blocks of cocaine , five of which were hidden in an oven that had to be dismantled to retrieve them. The other two were behind a panel in the kitchen.

Officers also recovered approximately £22k cash concealed in the fan above the cooker, and a vacuum packing machine. In Tang’s property in Leigh-on Sea two kilo blocks of cocaine was found, as well as £4k in cash and a vacuum heat sealer. A search of Cooper’s address in Southend led to officers seizing £3k cash and two mobile phones.

“This seizure of a significant amount of cocaine means it hasn’t ended up on the streets, fuelling exploitation and violence.

“We will continue to target and disrupt the criminal networks involved in drug dealing to make our streets safer, and today’s result demonstrates what will happen if you think you can bypass the law.”