Staff from the Defence Science and Technology Laboratory (Dstl) have been recognised for their outstanding scientific and technical work. 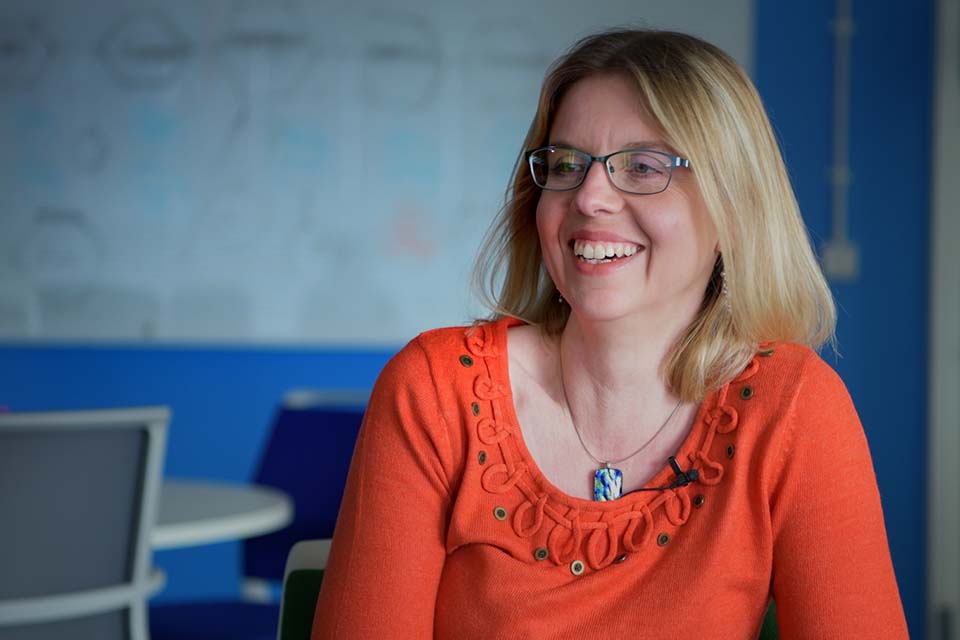 Professor Bowman has been recognised for her work in defence and security during the ongoing COVID-19 pandemic.

At the start of the pandemic, Veronica worked tirelessly to understand the progression of the virus within the UK, which was critical to developing effective mitigation strategies. One of the key tools developed was CrystalCast - combining uncertain epidemiological outputs to demonstrate the benefit of having a single combined R value estimate.

I know I’m privileged to receive this award, but I’m also humbled because having the vision to put something in place and actually make it happen was not just down to me, but an amazing team I work with who have helped bring the project to fruition. 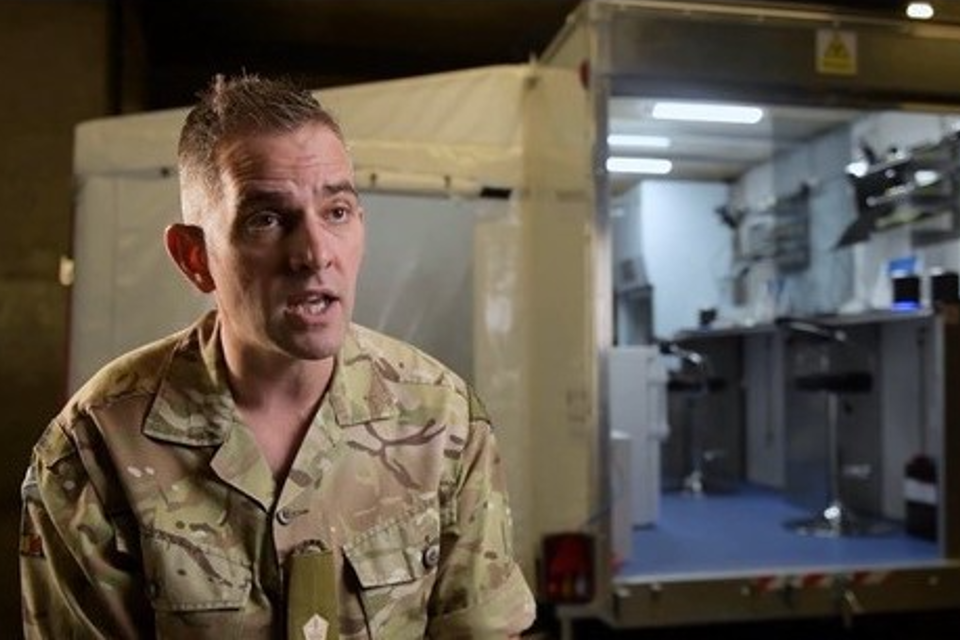 Meanwhile Lt Colonel Ross Carter was recognised for his deployment to the Department of Health and Social Care in response to a Military Assistance to Civil Authorities request from the Head of Mass Testing within NHS Test and Trace. He was central to the successful development of four different mobile processing unit designs.

I’m shocked, it is such an honour to be recognised, but there is no doubt that credit must go the amazing team who delivered on this task - it was a massive team effort.

A VCDS Commendation has been awarded to the Strategic Partnering Agreement Team, led by Dstl and working collaboratively across Ministry of Defence (MOD), Air Command, Defence Equipment and Support (DE&S) and industry partners Leonardo.

Their work was highlighted as a trailblazing example of a transformational, ambitious proactive approach, which has enabled the MOD to embark on a new way to develop, deliver and support critical air survivability solutions.

These awards are an incredible achievement and represent individual and team awards for Dstl, notwithstanding the vital collaboration work that is also recognised across government and industry.

Dstl has been working tirelessly during the COVID-19 pandemic and many of these awards highlight those teams and individuals involved. I have great pride in congratulating all of them.

Nine other Dstl scientists were also awarded a VCDS Commendation for their work in Transport Risk Assessment for COVID Knowledge (TRACK) Team and recognised for their tireless work since the start of the pandemic on developing models to assess the potential risks of COVID-19 on transport systems.

Book your coronavirus vaccination and booster dose on the NHS website