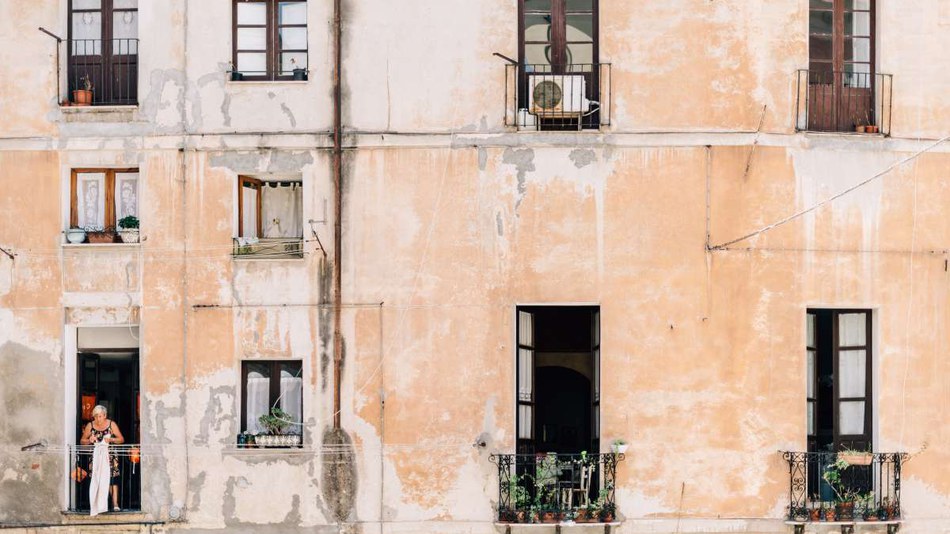 The results reflect the successful implementation of the EU's 'ODS Regulation' (EC) No 1005/2009, which goes further than the Montreal Protocol, in combination with high destruction rates and decreasing stocks.

The EEA report is published on the International Day for the Preservation of the Ozone Layer, which is marked every year on 16 September.

In 1989, the Montreal Protocol on Substances that Deplete the Ozone Layer entered into force. Its objective is to protect the stratospheric ozone layer by phasing out the production of ozone-depleting substances (ODS). The protocol covers over 200 individual substances with a high ozone-depleting potential (ODP), including chlorofluorocarbons (CFCs), halons, carbon tetrachloride (CTC), 1,1,1-Trichloroethane (TCA), hydrochlorofluorocarbons (HCFCs), hydrobromofluorocarbons (HBFCs), bromochloromethane (BCM) and methyl bromide (MB), all of which are referred to as ‘controlled substances’.

The Montreal Protocol was amended in October 2016, in Kigali, Rwanda, to regulate hydrofluorocarbons (HFCs). Used as substitutes to CFCs, HFCs are potent greenhouse gases and their production and consumption has grown significantly over the last decades. Both developed and developing countries have taken on mandatory commitments to reduce production and consumption of HFCs in the next three decades.

Stopping the use of ozone-depleting substances is crucial to protecting the ozone layer in the Earth’s atmosphere. The ozone layer serves an important function in protecting life on Earth as it absorbs the sun’s ultraviolet rays, which can pose a danger to the environment and human health.

The European Commission has approved a €665 million Austrian scheme to support non-profit organisations (NPOs) and their related entities in the context of the coronavirus outbreak.

Statement by Commissioner for Crisis Management Janez Lenarčič on the explosion in Beirut, Lebanon

Statement given by Commissioner for Crisis Management Janez Lenarčič on the explosion in Beirut, Lebanon.

Mergers: Commission opens in-depth investigation into the proposed acquisition of Fitbit by Google

The European Commission has opened an in-depth investigation to assess the proposed acquisition of Fitbit by Google under the EU Merger Regulation.

As set out in the Council conclusions of 24 July, the EU is following closely the political situation in Hong Kong and reiterates that it is essential that the Legislative Council elections take place in an environment which is conducive to the exercise of democratic rights and freedoms as enshrined in the Hong Kong’s Basic Law.

The timing of EFSA’s assessment of the safety of dietary sugars has been revised due to the impact of the COVID-19 pandemic on the review of the exceptionally high volume of scientific information being considered.

The Annual Report on Monitoring the Application of EU Law sets out how the Commission monitored and enforced EU law in 2019, and the performance of Member States  in various policy areas.