A boat builder from Essex who raped a young girl and took photographs of the abuse has been jailed for 16 years. 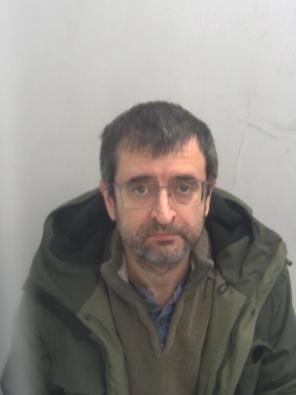 Anthony Taylor, 49, was identified by National Crime Agency investigators after he used a cloud account to store indecent images of children (IIOC).

Some of the images had been created by Taylor himself using photo editing software.

He was arrested by NCA officers on 7 December last year. Twenty-one electronic devices were seized including laptops, tablets and phones.

These were forensically examined and 40 IIOC were found on a computer hard drive, which showed Taylor raping and sexually assaulting a young girl.

Taylor was re-arrested on 3 February this year at an address in Clacton-on-Sea. Officers found he had an electronic device he hadn’t declared, which was a breach of his bail conditions and resulted in him being placed into custody.

He was sentenced at Chelmsford Crown Court yesterday (21 July).

“Anthony Taylor has admitted to inflicting the most horrific crimes on a defenceless young child.

“The NCA works tirelessly to protect those affected by child sexual abuse and disrupt offenders who pose a sexual threat to children, ensuring they face justice.”