Overall efforts to reduce the use of chemicals harming the ozone layer across the European Union continued in 2017 and the EU has already achieved its goals on the phase-out of ozone-depleting substances under the Montreal Protocol, according to the latest data released recently by the European Environment Agency (EEA). 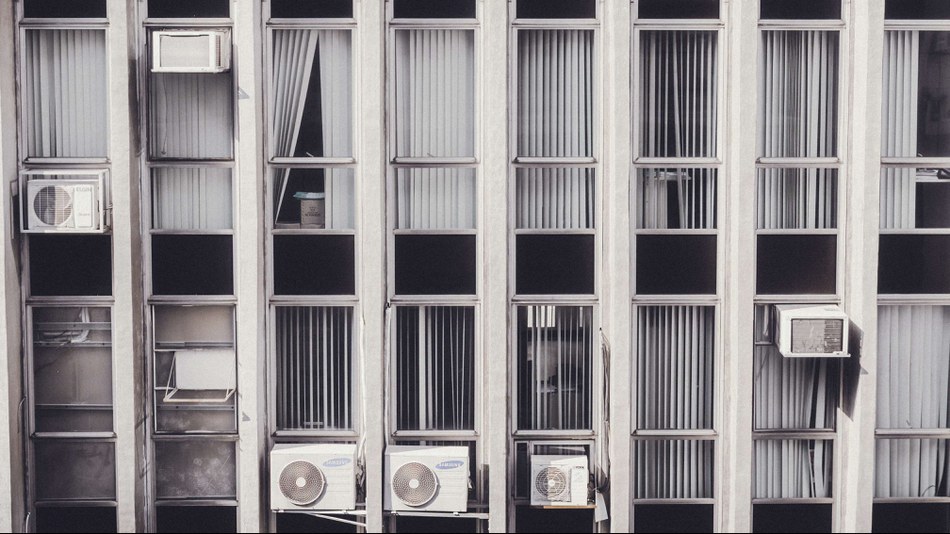 Ozone-depleting substances (ODS) are widely used in refrigerants, polymers, pharmaceuticals and agricultural chemicals. Updated aggregated data reported by companies across the 28 EU Member States showed that in 2017, more ODS controlled under the Montreal Protocol were destroyed or exported than produced or imported, a situation similar to that of 2016, according to the EEA report ‘Ozone-depleting substances 2018’.

Under EU rules, companies that produce these substances in the EU, import and export them into and out of the EU, as well as users of such stock, process agent users and destruction facilities, must report their activities concerning controlled substances annually.

In addition to already achieving its goals on the phase-out of ozone-depleting substances under the Montreal Protocol, the EU is also reporting exempted, essential and critical uses of ODS.

The EEA report is published ahead of the International Day for the Preservation of the Ozone Layer, which is marked every year on 16 September.

In 1989, the Montreal Protocol on Substances that Deplete the Ozone Layer entered into force. Its objective is to protect the stratospheric ozone layer by phasing out the production of ozone-depleting substances. The protocol covers over 200 individual substances with a high ozone-depleting potential, including chlorofluorocarbons (CFCs), halons, carbon tetrachloride (CTC), 1,1,1-Trichloroethane (TCA), hydrochlorofluorocarbons (HCFCs), hydrobromofluorocarbons (HBFCs), bromochloromethane (BCM) and methyl bromide (MB), all of which are referred to as 'controlled substances'.

The Montreal Protocol was amended to regulate hydrofluorocarbons (HFCs) in October 2016, in Kigali, Rwanda. Both developed and developing countries have taken on mandatory commitments to reduce production and consumption of HFCs in the next three decades.

Within the EU, ozone-depleting substances are covered by Regulation (EC) No 1005/2009 (known as the ODS Regulation). The EU ODS Regulation is more stringent than the rules of the Montreal Protocol and also encompasses additional substances.

Stopping the use of ozone-depleting substances is crucial to protecting the ozone layer in the Earth’s atmosphere. The ozone layer serves an important function in protecting life on Earth as it absorbs the sun’s ultraviolet rays, which can pose a danger to the environment and human health.

Pulling the plug on consumer frustration and e-waste: Commission proposes a common charger for electronic devices

The Commission yesterday took an important step against e-waste and consumer inconvenience, caused by the prevalence of different, incompatible chargers for electronic devices.

Firearms: Commission refers LUXEMBOURG to the Court of Justice of the European Union for failing to transpose EU rules on acquisition and possession of firearms

The Commission yesterday decided to refer Luxembourg to the Court of Justice of the European Union for failing to notify the national measures necessary to transpose EU rules on the acquisition and possession of firearms.

The Commission recently (22 September 2021) announced an additional €119 million in humanitarian and development aid to alleviate vulnerable Yemenis' suffering from over 6 years of conflict.

The Commission recently (22 September 2021) adopted the legislative proposal for the new EU's Generalised Scheme of Preferences (GSP) for the period 2024-2034.

The European Commission recently (10 September 2021) disbursed €237 million to Latvia in pre-financing, equivalent to 13% of the country's financial contribution as established in the Council Implementing Decision.

COVID-19: Council adds Uruguay and removes six countries from the list of countries for which travel restrictions should be lifted

Following a review under the recommendation on the gradual lifting of the temporary restrictions on non-essential travel into the EU, the Council updated the list of countries, special administrative regions and other entities and territorial authorities for which travel restrictions should be lifted.

The EU is strengthening its ability to respond to new security risks and emerging technologies.

The European Commission yesterday disbursed €157 million to Cyprus in pre-financing, equivalent to 13% of the grant and loan component of the country's financial allocation.