The UK, Georgia and international partners have today exposed the GRU’s responsibility for a number of significant cyber attacks against Georgia last year. 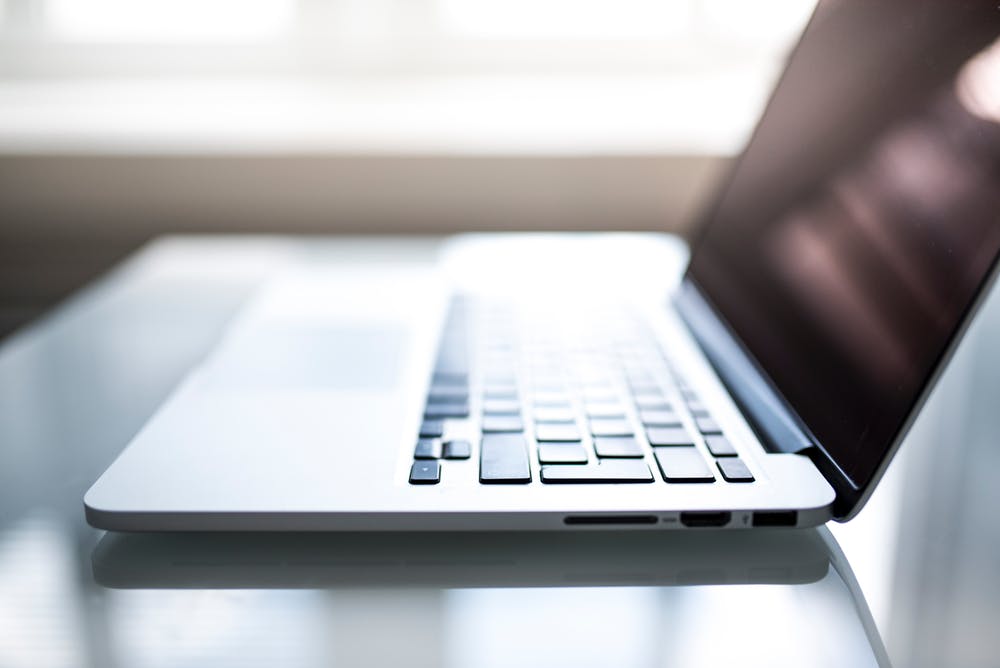 The decision to attribute the attack was made after the NCSC assessed that the Russian military intelligence service was almost certainly responsible for defacing websites, cyber attacks and interruption to TV channels in Georgia in October 2019.

The GRU’s reckless and brazen campaign of cyber attacks against Georgia, a sovereign and independent nation, is totally unacceptable.

The Russian government has a clear choice: continue this aggressive pattern of behaviour against other countries, or become a responsible partner which respects international law.

The UK will continue to expose those who conduct reckless cyber attacks and work with our allies to counter the GRU’s menacing behaviour.

This is the first significant example of the GRU using cyber attacks to disrupt or destroy since late 2017. This Unit of the GRU was responsible for:

You can read the full story on GOV.UK.