Guest post: How we grew the Scottish Digital Academy 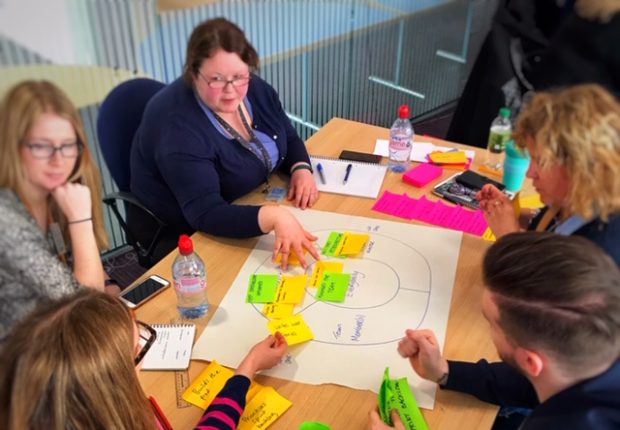 In this post, I look back at how the Scottish Digital Academy has transformed into its current form, from beginning over an informal chat over coffee in Leeds to having over 900 graduates.

It all began when we had a discussion at the Digital Academy, which was what the GDS Academy was formerly known as.

We met the team there as part of a discovery to understand how other public sector organisations were upskilling their employees in digital skills.

It was quickly agreed that trialling Digital Academy courses at the Scottish Government would be of mutual benefit to both organisations and a great example of cross-government collaboration.

The key aim of the trial was to see if the courses met our particular user needs and if the Scottish Government should and could set up its own Digital Academy.

We had lots of positive responses from participants and realised it was clear that this was something that was needed and wanted in Scotland.

We also discovered challenges during these months. These included us needing to have our own distinct identity as the go-to Digital Academy in Scotland, while still collaborating with the GDS Academy to ensure consistency and best practice was maintained.

What we needed to get started

We found the following things were crucial to setting up:

We officially launched as the Scottish Digital Academy in January 2018.

GOV.UK Notify is sending messages for more than 1,500 services across the public sector

Measuring the climate impact of our digital services at GDS