During the rest of this century and beyond, projections indicate the UK will experience warmer and wetter winters, hotter and drier summers, and more frequent and intense weather extremes, such as heatwaves, droughts, flooding and storms.

Urban areas will be impacted more by these changes, because their populations are larger and denser than in rural areas, their road and building surfaces absorb and trap heat and are impermeable, and they have less green space.

In addition to cutting emissions to reduce the level of global warming, people will need to adapt their ways of living to limit the impacts on themselves and those around them.

As part of the UK Climate Resilience Programme, the Met Office has been working with various local authorities across the UK to raise awareness and understanding of climate risks faced in those cities, and to help inform their climate resilience strategies.

Clifton Suspension Bridge and the surrounding area in Bristol

The first City Pack was co-developed with Bristol City Council. It contained factsheets explaining how the city’s climate has changed and will continue to change, based on climate projections. The council have since used the climate information to inform their climate change risk assessment and climate strategy. It has also been used to engage with stakeholders, and as a communications and training tool.

The latest versions of the City Packs were published in August 2022 to help 20 UK cities and urban areas plan for the future and become more resilient to climate change. The initiative continues to expand in the UK and has begun in China. 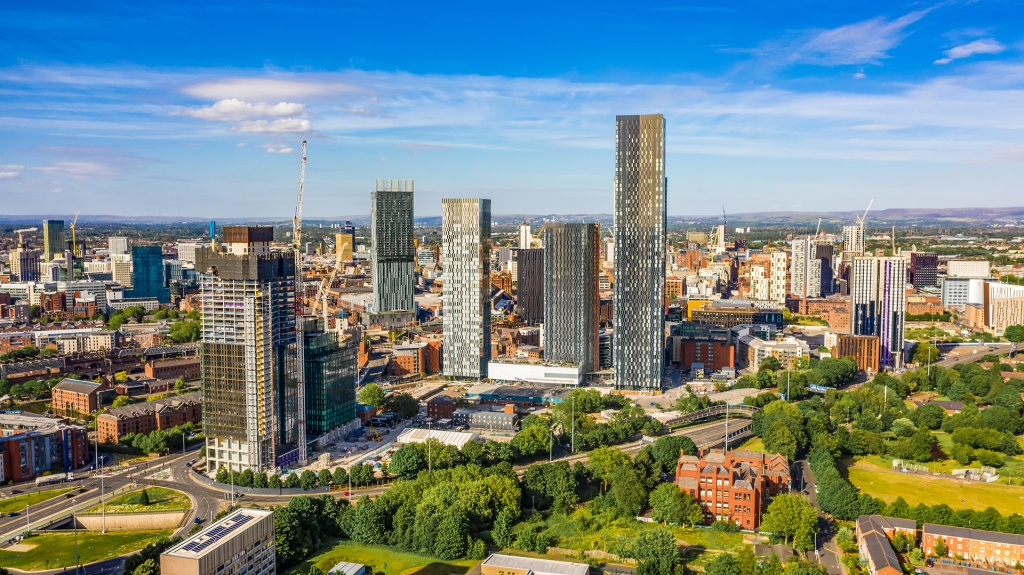 An aerial shot of Manchester

“Scientists have painstakingly researched the impacts that a warming world will have on our future climate. But it’s difficult to navigate through the detailed and complex outputs of climate projections, and present findings in a meaningful and useable way at a local level.

“The City Packs bring this scientific endeavour into the realm of city policy making and practice. They strike a neat balance between being engaging and scientifically rigorous, leaving users confident in their credibility and usefulness.

“The resources are vital in helping local authorities to identify and communicate key messages about the impacts of climate change both now and in the future. They also help them to develop their own climate plans and policies for the benefit of local people, businesses and visitors.”

“We found the City Pack complimented the Belfast Climate Risk Assessment which identified the climate risks facing the city, and the work undertaken together on the resource has created an important relationship with the Met Office which has been a great benefit to the city.”

As extreme events – such as the very hot and dry summers of 2018 and 2022 and the summer 2007 floods, become normal by 2050 – the Met Office will continue helping urban areas to become climate resilient. By providing them with the latest climate projections, scientists can help local authorities to characterise and quantify climate risks, produce adaptation strategies, and turn information and knowledge into action.