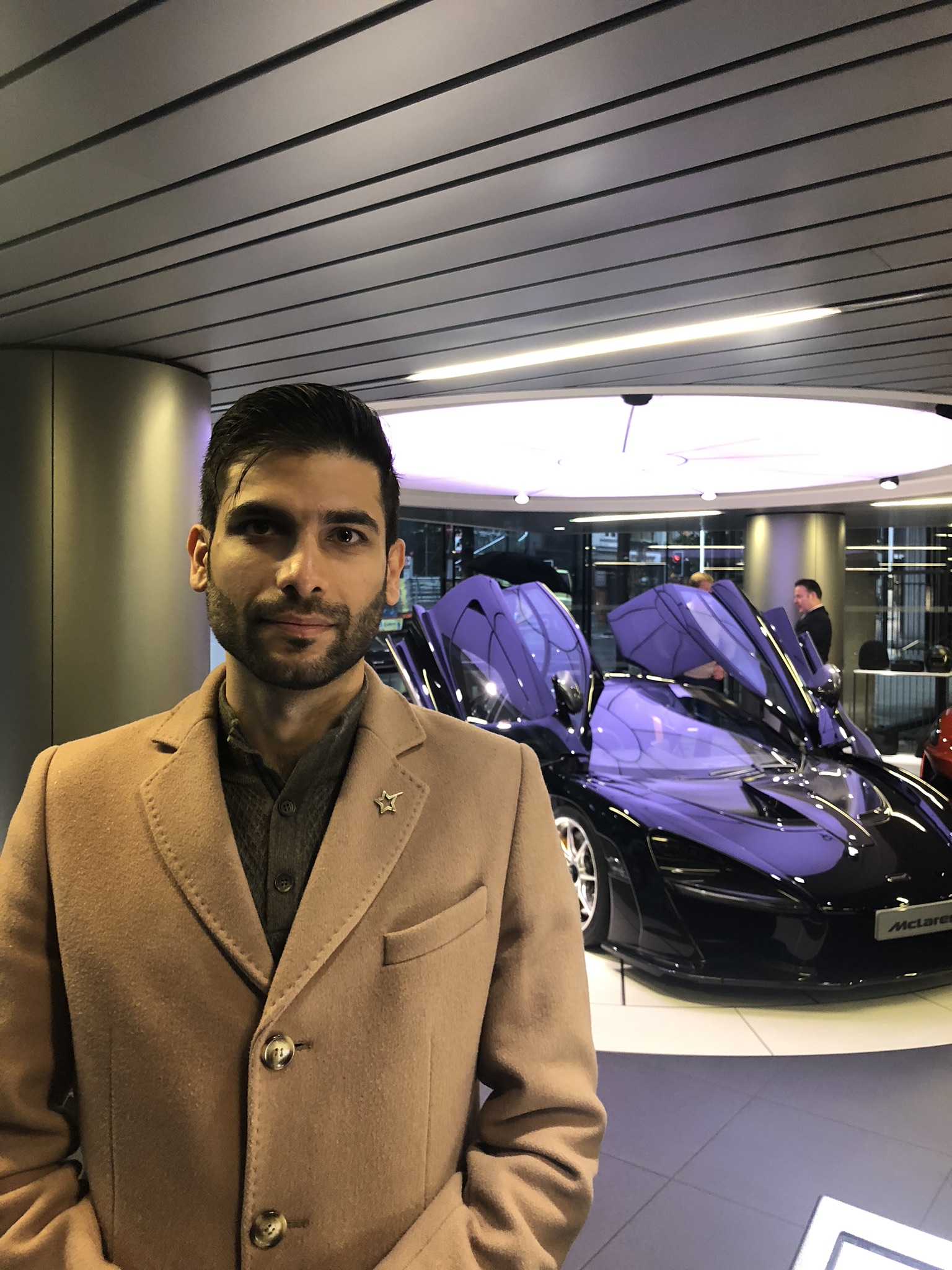 Seyed Sajjad Shahidian, 33, was the CEO of Payment24.ir, an online platform which helped Iranian nationals conduct prohibited transactions, such as the purchase of computer software and servers.

Shahidian was wanted by the FBI when NCA officers tracked him down in London in November 2018.

He was under surveillance throughout his short sight-seeing trip, during which he visited a number of tourist spots, including the London Eye and Madame Tussauds.

He was ultimately arrested on 11 November 2018 by NCA officers, with support from the Met Police, on Stern St, Shepherd’s Bush, at the property he’d been staying at.

He was extradited to the US in May 2020 where he later pleaded guilty to conducting financial transactions in violation of U.S. sanctions against Iran.

He was sentenced on Thursday 15 October in Minneapolis, USA, to time served plus two years supervised release.

“The arrest and extradition of Mr. Shahidian in the UK, along with his subsequent prosecution in the US, again demonstrates the successful collaboration of international law enforcement agencies to protect the public from cyber and financial crime.

“The NCA and FBI will continue to work in close partnership to target and disrupt serious and organised cyber criminals wherever they may be in the world.”

A lorry driver has been jailed for 14 and a half years after trying to smuggle 50kg of cocaine worth £4m by hiding it in his bed.

A graphic designer has been jailed for more than five years for terrorising six women in an online abuse campaign.

Durham-based property developer Ronald Morton has agreed to hand over assets worth £850,000 to settle a civil recovery and tax claim brought by the NCA which was based on his alleged involvement in drug trafficking, money laundering and tax evasion.

Two men who were jailed for manufacturing and supplying counterfeit identity documents have been ordered to surrender almost £350,000 of their illicit earnings or face a further four and a half years in prison.

A man has been given a suspended sentence after buying horrific sexual abuse footage of girls blackmailed by one of the worst online sexual predators the National Crime Agency has ever investigated.