A mother has been jailed for smuggling cannabis into the UK via Edinburgh Airport, the day before her daughter was caught doing exactly the same in Glasgow. 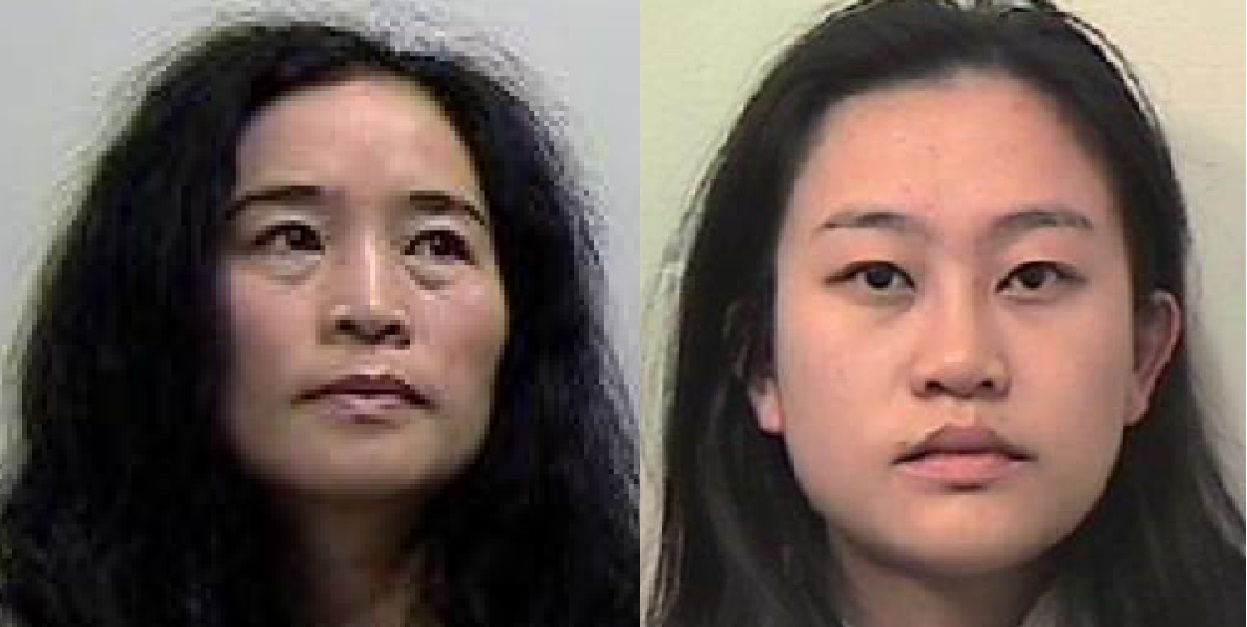 Xiaodan Wang, 51, of Duke Street in Glasgow, was arrested in possession of around 10 kilos of cannabis on 30 December 2017, telling National Crime Agency investigators that she did not know the drugs were in the bags she was carrying on a flight from Barcelona.

The very next day her daughter Zixian Long, 21, also of Duke Street, was detained by Border Force at Glasgow airport, also in possession of around 10 kilos of cannabis.

The sealed packages were identical to those found on Wang at the time of her arrest. Each seizure was estimated to have a street value of up to £100,000. 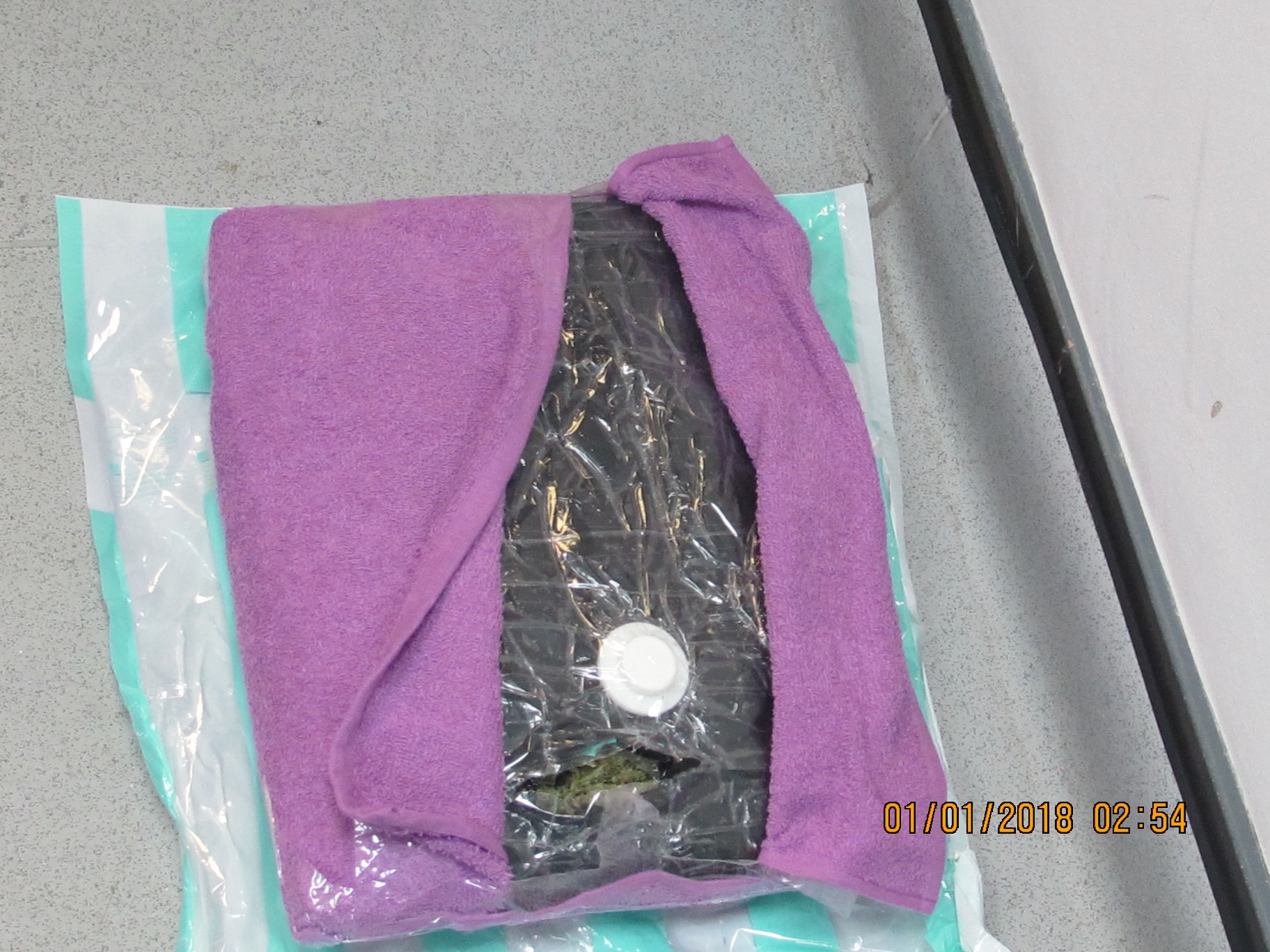 NCA investigators were later able to establish that the pair had stayed in the same hotel in Barcelona.

In the months before the pair were held, Wang had made three other trips over to Spain, always returning into Glasgow or Prestwick. Some of the bookings were made using her daughter’s email and phone contact details.

Long was convicted of importing class B drugs and being concerned in the supply of Class B Controlled Drugs at Paisley Sheriff Court after a trial, and was jailed for two years on 8 January 2019.

Wang pleaded guilty to importing class B drugs in November 2019 and was yesterday (Thursday 9 January) sentenced to 32 months in prison at Edinburgh Sheriff Court. 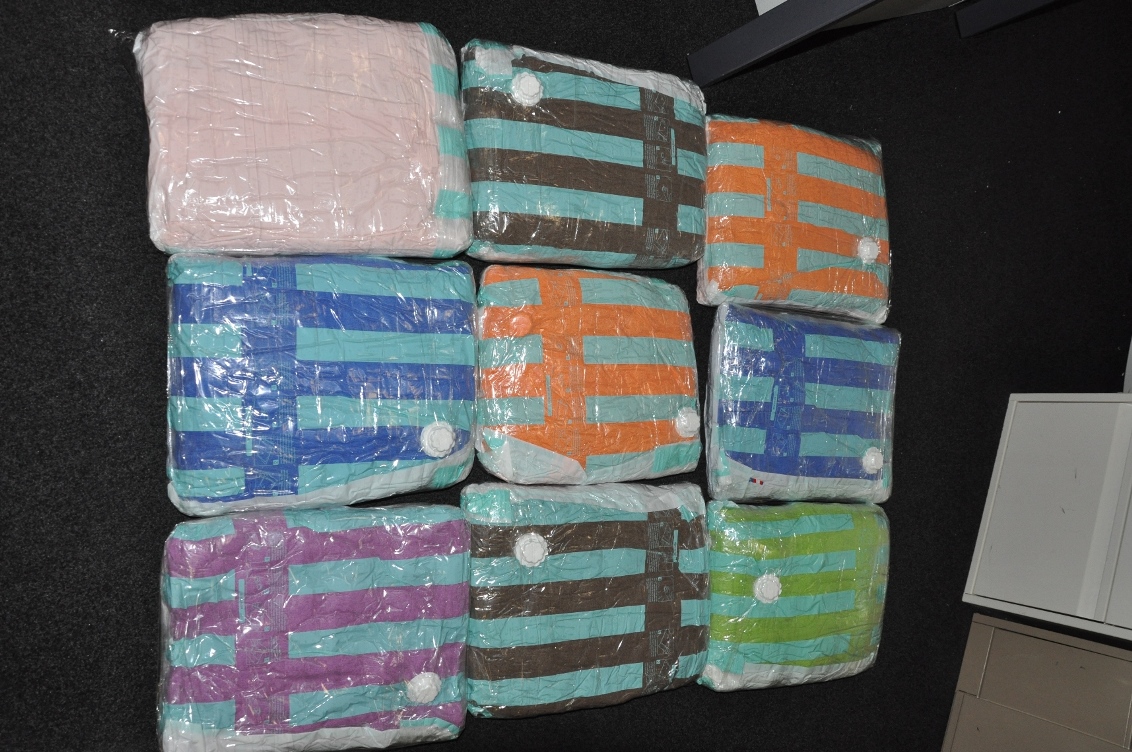 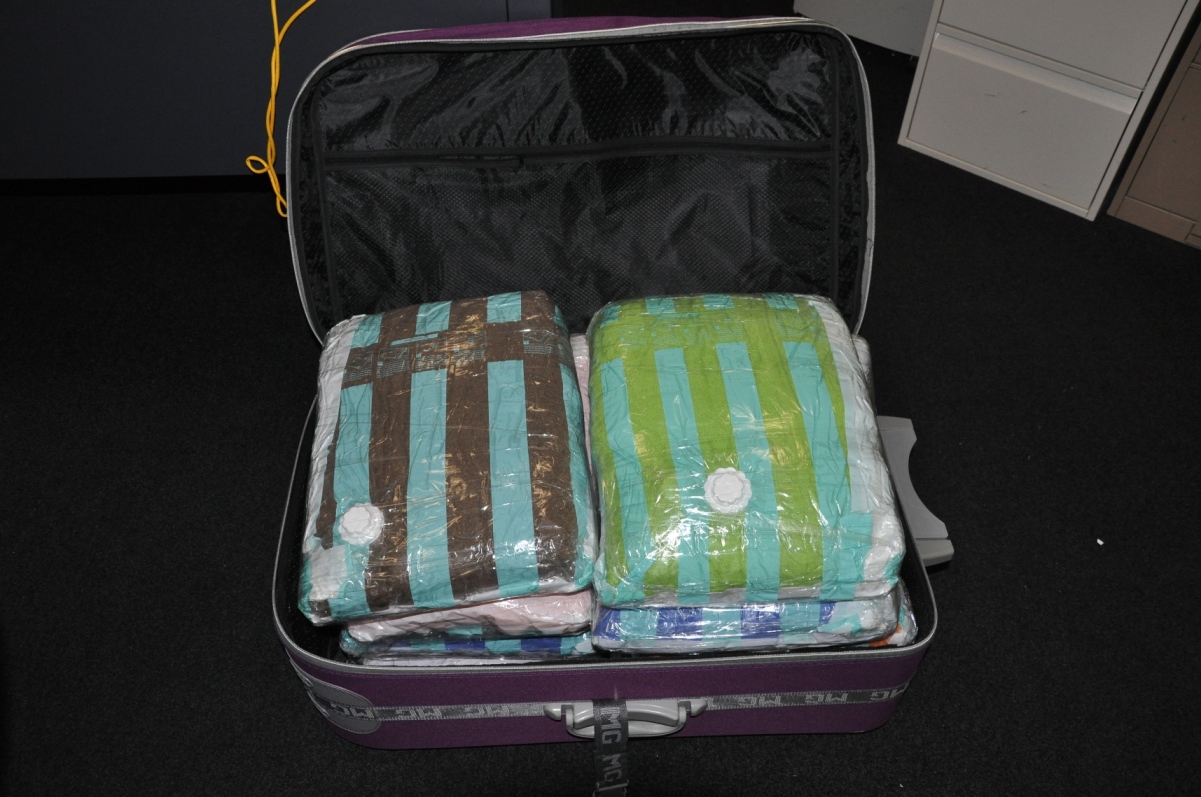 “Drug traffickers like Long and Wang are an important part of a chain that organised criminals rely upon to bring their products into the UK and generate profit.

“The profits they make from cannabis can be re-invested, sometimes into other forms organised crime.

“This is why we are determined to do all we can, with partners such as Border Force, to stop them in their tracks and disrupt their supply routes.”

A fifth person has been arrested by the National Crime Agency in Northern Ireland as part of a major investigation into the alleged importation of drugs, linked to the encrypted phone network Encrochat.

Two more people have been arrested as part of a National Crime Agency investigation into a suspected criminal network involved in supplying inflatable boats to people smugglers.