Highly toxic skin lightening creams that act like paint stripper and increase the risk of cancer are being sold on high streets, fuelled by a boom in the industry, councils warn recently (28 September 2019). 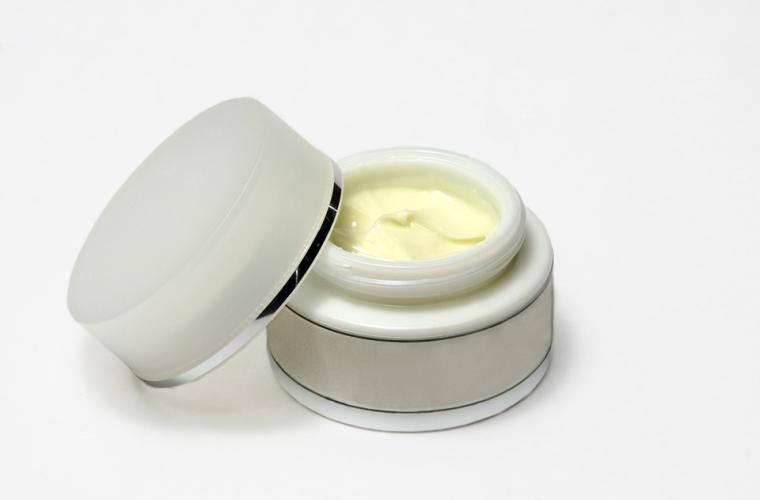 The Local Government Association (LGA), which represents councils in England and Wales, is urging people to avoid illegal creams containing banned ingredients after recent seizures of dangerous products by councils.

Councils are concerned that criminals are exploiting a soaring market in skin lightening creams - which is predicted to almost double over 10 years – by making inferior toxic products which are being sold by rogue retailers, as well as being on sale at low prices online and at car boot sales and market stalls.

Many of the toxic creams contain the bleaching agent hydroquinone - described as the biological equivalent of paint stripper – while others can include potentially deadly levels of mercury. But the illegal products typically list their often harmful ingredients incorrectly, putting consumers at risk.

Hydroquinone can remove the top layer of skin, increasing the risk of skin cancer and cause fatal liver and kidney damage. Mercury can cause similar life-threatening health problems.

Skin lightening products are largely marketed at men and women from black and minority ethnic groups, but can also be used to lighten blemishes and scars.

They can be bought from shops and online but prescription-only skin lightening lotions must only be used under the supervision of a doctor.

Genuine skin lightening creams can be expensive to buy, which is why illegal, toxic versions are flooding the market as they are cheap and relatively easy to create.

The LGA is warning people to be cautious about buying skin lightening creams and is reminding irresponsible traders they face prosecution and significant fines if they are found selling illegal lotions.

Amid funding pressures and demand for services, councils have been forced to reduce trading standards budgets by around half since 2010. The LGA also said councils need a long-term, sustainable funding settlement in next year’s Spending Review so they can adequately provide the vital trading standards services that keep residents safe.

“Skin creams containing banned ingredients are very dangerous and could seriously damage your health, scar you for life and even kill you, so they should be avoided at all costs.

“Consumers should always check the ingredients of their skin creams, be suspicious of very low prices which are likely to indicate the lotion is fake and potentially harmful, and never use a product containing hydroquinone. If the product doesn’t display the ingredients at all, then don’t use it.

“Councils have been targeting rogue retailers selling these banned creams and people should report any concerns so that town halls can take action to prevent anyone from buying these lotions, potentially ruining their looks forever.

Anyone who has purchased a cream they think could be banned should stop using it immediately and report it to their local council’s trading standards team or call the Citizens Advice Consumer Service on 03454 04 05 06.

Today (Friday) is the 16th annual Work from Home Day, organised by Work Wise UK as part of Work Wise Week – a week of activity to promote employment practices that improve work-life balance.

Commenting on yesterday’s (Wednesday) GDP figures, showing a reduction of 1.5% for the first quarter of 2021 overall but a rise of 2.1% in March, the TUC urged caution based on regional data showing sustained negative growth and job losses across the region.

NHS Confederation - Lessons from COVID inquiry must translate into action

Danny Mortimer, chief executive of the NHS Confederation, commented on the announcement of a public inquiry into COVID-19

LGA responds to ending of ban on eviction enforcement

Cllr David Renard, Local Government Association housing spokesperson, responded to the announcement of the ending of the current ban on bailiff-enforced evictions on 31 May

The Accounts Commission and the Improvement Service have confirmed a formal collaboration focused on accelerating the improvement and pace of change in local government services.