Cllr Ian Hudspeth, Chairman of the LGA’s Community and Wellbeing Board yesterday responded to the Defence Committee’s annual Armed Forces Report, which catalogued a suite of concerns surrounding support for veterans and the armed forces community. 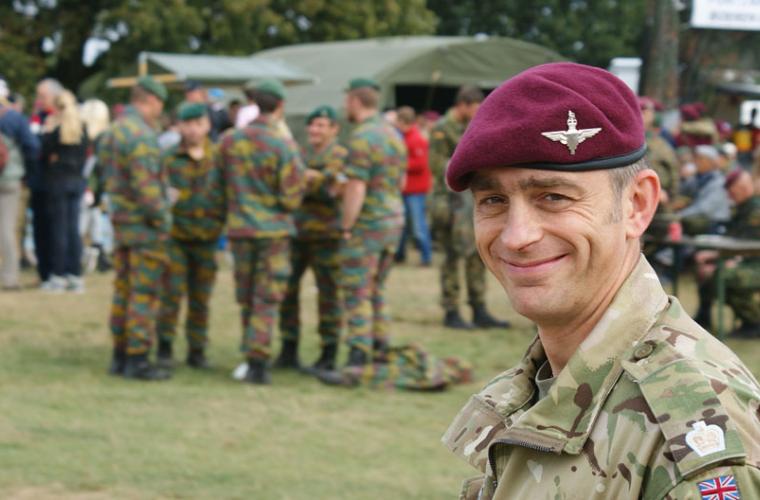 Cllr Ian Hudspeth, Chairman of the LGA’s Community and Wellbeing Board, yesterday said:

“There are more than two million veterans in households living in England and Wales who often face significant barriers to accessing vital local services.

“Armed Forces serving personnel, veterans and their families are valued members of local communities which is why every single council signed up to the Armed Forces Covenant and works hard to provide a range of services to support them, including housing, money advice, employment support and health and wellbeing services.

“In order to adequately meet the needs of veterans and prevent the need for longer-term support, the Ministry of Defence and other partners need to work with councils before, during and after the transition of service personnel into civilian life.

“Our veterans deserve the best support. Councils need long-term, adequate funding from the Government so they can ensure that they receive just that.”

CBI responds to extra £93m investment in Wales at Budget

Key workers and their trade unions are calling on the government to boost key worker pay in both the public and private sector after a year in which nurses, shop workers and carers have kept the nation going during the pandemic.

Nine out of ten MPs say that local government does not have enough resource to meet the growing need for social care services and three in five believe that the social care budget should be raised by £7 billion a year over the next two years.

Apprenticeship Levy has failed on every measure and will undermine investment in skills and economic recovery without significant reform, says CIPD

Reforming the levy to a broader, more flexible training levy would boost employer skills investment and business performance, while supporting the Government’s further education reforms, according to the CIPD

CBI comments on launch of 'Help to Grow' scheme

The CBI yesterday commented on the Government’s plans to introduce a Help to Grow scheme to support SMEs to lift productivity.

With longer-term certainty of funding and sufficient access to independent expert support, councils can help motorists switch to zero emission vehicles to achieve the Government's 2050 target.

New law to drive up employment standards in Wales

Companies House to resume voluntary and compulsory strike off

Following a temporary pause, we’ll resume our strike off processes from 8 March 2021.

Action now will protect economy and give lasting Budget boost to jobs, confidence and investment

Ahead of Wednesday’s Budget, the CBI has outlined three bold moves the Chancellor can make that would support the Prime Minister’s roadmap and give businesses the boost they need to bring the country back to growth.

TUC Yorkshire and the Humber has agreed its 2021 Cultural Manifesto for the region.