Second Officer Paul Owen and 15 other mariners awarded the Merchant Navy Medal for outstanding service and contribution to the maritime sector.

Two trailblazing activists promoting the rights of women and LGBT+ members in the maritime community have today (3 September 2021) been recognised for their achievements.

Second Officer Paul Owen is the first ever recipient of the prestigious Merchant Navy Medal for his efforts in promoting LGBT+ rights across the maritime sector.

Paul, from Blackpool, is joined by 15 other mariners awarded for outstanding service and contribution to the sector, including services for seafarer welfare during the COVID-19 pandemic, safety and security standards and training. 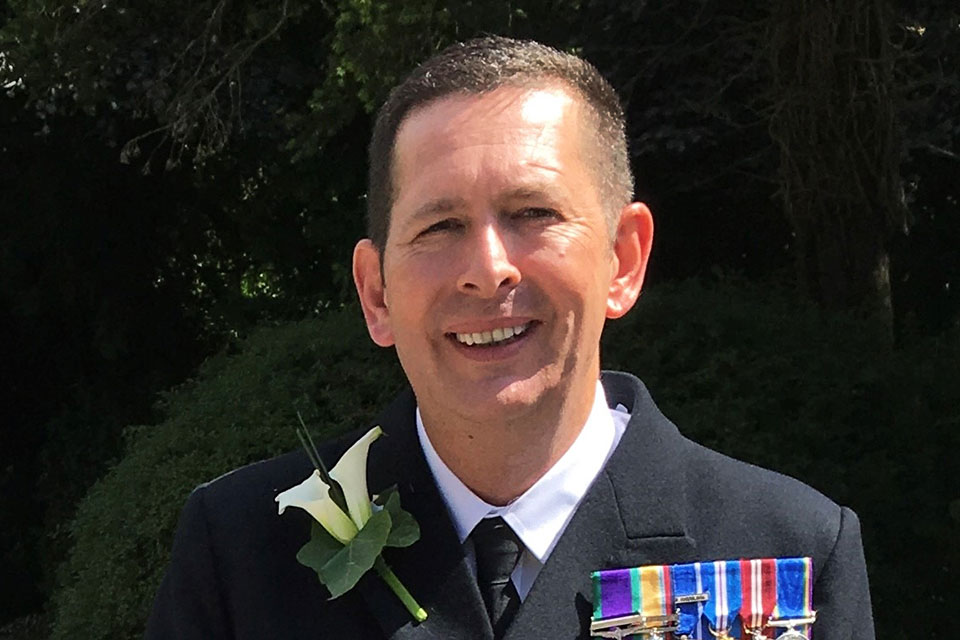 Throughout his career, Paul has championed minority groups rights, particularly for women and LGBT+. Spurred from personal experiences of bullying and discrimination, Paul assisted in the establishment of the first ever Pride in Maritime, part of Maritime UK’s Diversity in Maritime programme, with the backing of UK government. The initiative today is a space for over 400 members and leads on campaigns to help identify barriers to change across the whole maritime sector, and to educate and enable individuals and companies to embrace, empower and support the LGBT+ community.

Another recipient is Captain Susan Cloggie-Holden, from Seamill, who is the first women to reach the rank of captain in the RFA’s 116-year history and has received a Merchant Navy Medal for her tireless work to encourage, promote and support women in maritime. A founding member of the Women in Maritime Taskforce, the forum boasts over 700 members, with Susan recently assuming the role of vice-chair. 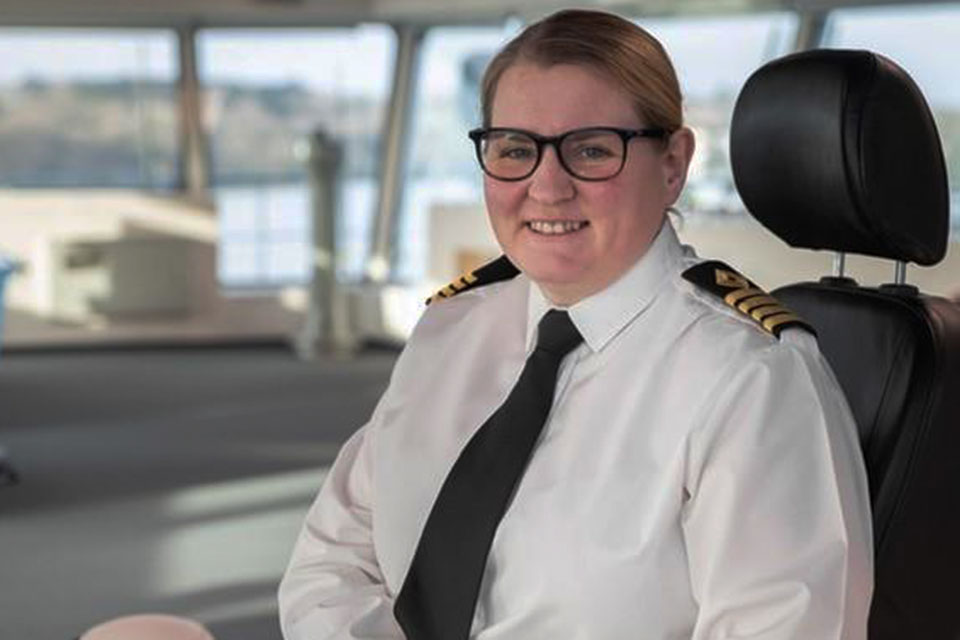 Every year I am humbled by the dedication of these sailors, captains and mariners who consistently go above and beyond the call of duty to protect and enrich the sector and our country.

I’m delighted to see Paul and Susan rewarded for their outstanding service; diversity is vital for the success of any sector and the extraordinary work they do on a daily basis not only makes maritime a welcoming career path for everyone but improves the lives of those already in the workforce.

The Merchant Navy Medal celebrates exemplary service and devotion to duty shown by Merchant Navy seafarers while recognising the contribution they continue to make to our country.

I am deeply humbled and surprised to receive this honour. I have played a small part in the Diversity in Maritime initiative whilst seconded to Maritime UK but it has broadened my knowledge of the diversity issues faced in the maritime sector through involvement in the 4 aspects of the programme (ethnicity, pride, women and mental health).

Having suffered a degree of bullying early in my career because I identify as LGBT+ I made the conscious decision to offer support to fellow seafarers who were experiencing difficulties because of their sexuality. This has been on an informal basis through social media and company forums but going forward I will be appointed as the Royal Fleet Auxiliaries LGBT+ Champion when I return to the RFA this autumn.

I’m honoured to be awarded this prestigious medal alongside some truly inspirational seafarers. To reach the rank of captain has been my career ambition and I now feel it is my duty to help others to reach their goals. I believe diversity is key to this, as an inclusive and diverse working environment ensures everyone is equal and enables them to reach their potential.

The UK government is dedicated to ensuring an inclusive workforce in the maritime sector. Launched in 2019, the Maritime 2050 people route map sets out how the government and industry will work together to diversify workforce over the coming decades.

Call for evidence to help create new opportunities in logistics and support the UK supply chain.

The Secretary of State for Transport speaks ahead of rail strikes planned for today.

A team from the University of Glasgow has won a government-run competition to develop a climate change satellite for launch from the UK.

£1.5 million to boost recruitment into the aviation sector

New funding to develop skills and careers to support the future of the aviation industry.

Announces the results of an 18-month process to procure a search and rescue helicopter service for the UK.

Announces publication of a framework setting out Active Travel England's relationship with, and accountability to, the Department for Transport and Parliament.

Major boosts to funding for rail route upgrades in the north.

The new charter will act as a one-stop shop so air passengers know their rights for their entire journey.