The trials involve firing the UK DragonFire demonstrator at a number of targets over a number of ranges, demanding pinpoint accuracy from the beam director.

These tests improve the UK’s understanding of how high-energy lasers and their associated technologies can operate over distance and defeat representative targets. The ability to deliver high levels of laser power with sufficient accuracy are two of the major areas that need to be demonstrated in order to provide confidence in the performance and viability of LDEW systems.

The programme has developed a UK sovereign ‘centre of excellence’ staffed with experts from multiple fields. Laser directed energy weapons have the potential to provide lower cost lethality, reduced logistical burden and increased effectiveness when compared to other weapon systems – the technology could have a huge effect on the future of defence operations.

The programme’s specialist industry partners are: 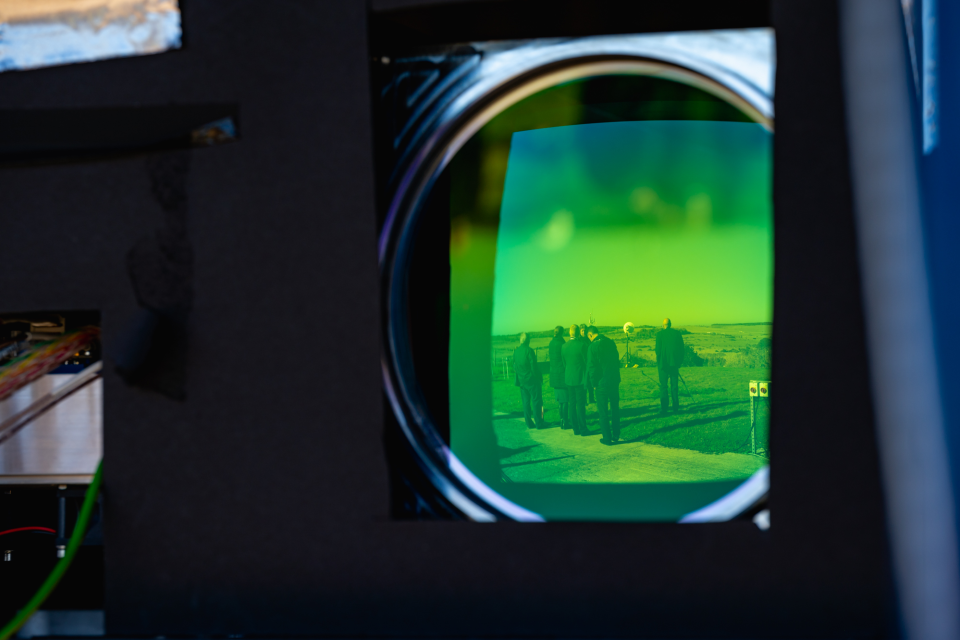 This trial is the culmination of design, development and demonstration activity over a number of years. DragonFire has already successfully demonstrated an ability to track targets with very high levels of precision and to maintain a laser beam on the selected aim-point. This trial has assessed the performance of the laser itself – the outcome shows that the UK has world-leading capability in the technologies associated with laser directed energy weapons (LDEW) systems.

These successful trials are the latest step in accelerating delivery of a UK sovereign laser directed energy weapon (LDEW) capability. MBDA, Leonardo, QinetiQ and Dstl all working together are putting the UK at the forefront of research and technology in laser domain. The results from these trials have verified analysis and given the team confidence that DragonFire will offer a near term and unique capability.

The trial is the culmination of significant joint investment by the UK Ministry of Defence (MOD) and industry over a number of years totalling around £100 million. 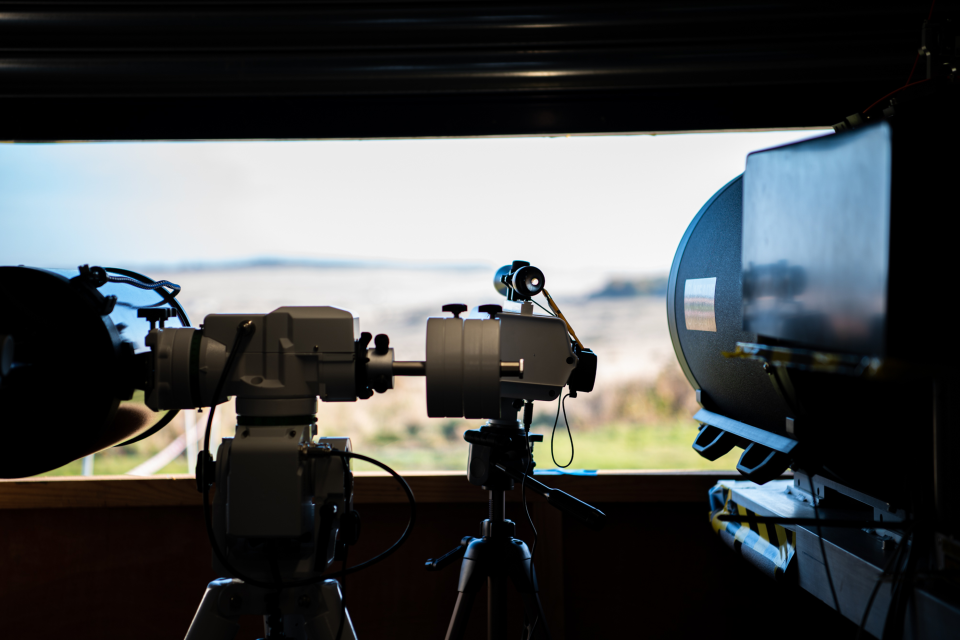 The DragonFire project draws on our decades of high energy laser and beam director heritage to put the UK at the very forward edge of what is possible in laser technology. The results of this live trial, which saw our beam director integrated into the DragonFire system, were impressive. We are looking forward to the next stages of the programme.

We are delighted to have been involved in the trial, which has brought together the best of UK industry expertise in the complex weapons environment to work in close collaboration with Dstl. QinetiQ’s coherent beam-combining technology offers a laser system that can achieve an enhanced power density and increased engagement range, that is scalable for future uses. The trial has proven the performance of these laser technologies and their potential for adoption in sovereign defence capabilities.

This technology could provide the basis for a number of future weapon systems. The DragonFire project is running in parallel and closely connected to other defence programmes including the Novel Weapons Programme.

Through the Defence and Security Accelerator (DASA), Dstl is currently seeking innovations to better understand the next steps necessary to develop and introduce the first generation of deployed directed energy weapons.

Testing of the DragonFire system took place on Dstl’s Porton Down Range, which for decades has undertaken novel and challenging trials. In this instance and to ensure absolute safety, it was necessary that the effects were contained within the Range area.

The Range has defined distances over which the trial serials were conducted to a maximum distance of 3.4km from DragonFire. The capability of DragonFire is classified.

Inspired by nature: chance to collaborate on underwater technology

Funding from NavyX and Dstl will back PhD programmes researching new methods of underwater propulsion and design, taking cues from the natural world.

Dstl will host the 25th CWD Conference, bringing together international experts and promoting collaboration to achieve a future free from chemical weapons.