The National Crime Agency investigated Polish national, Rafal Czajka, 39, after his lorry was stopped at the Eastern Docks, Dover on 16 November 2021.

A search of the vehicle by Border Force revealed that a hide had been built into the bulkhead of the trailer, covered by a wooden board and held together by rivets.

After removing the board they found six metal box sections going across the width of the bulkhead, containing 45 kilos of cocaine in brown taped packages. 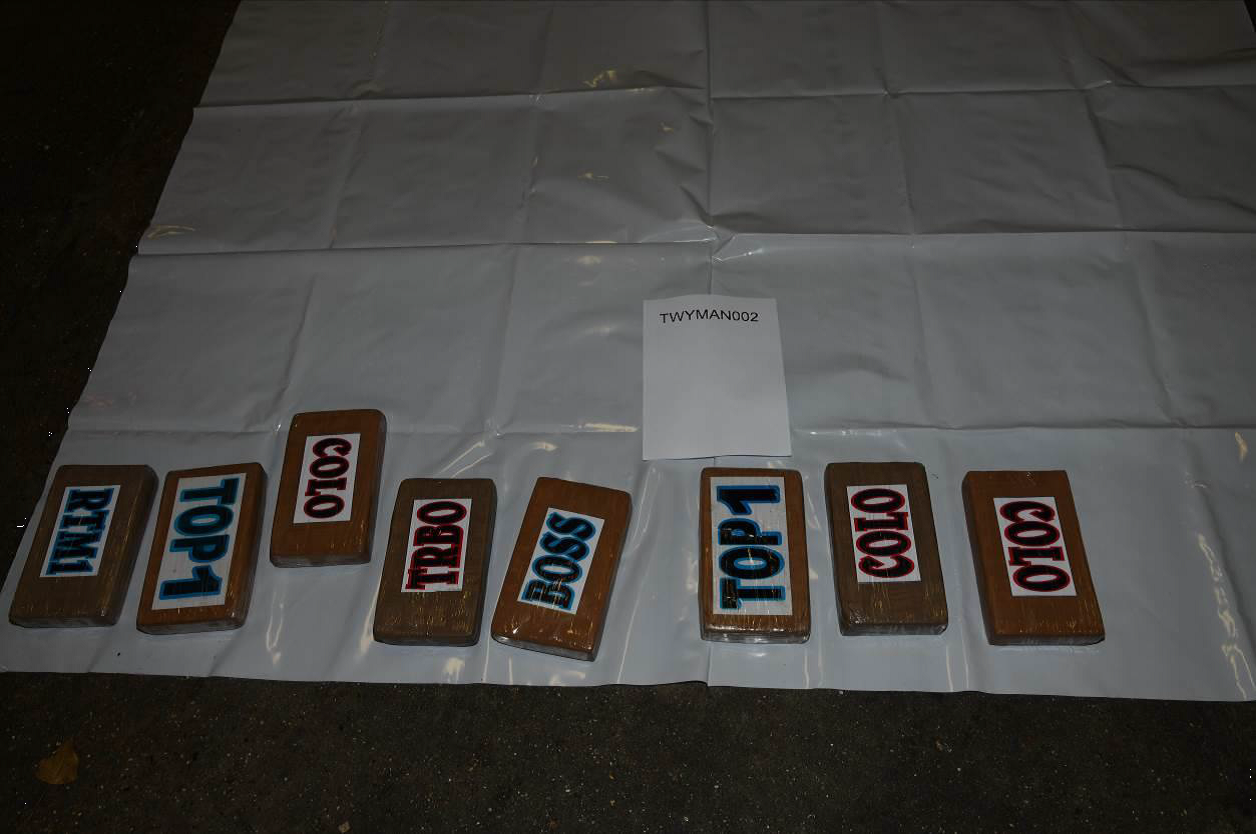 NCA forensic experts believe the drugs would be worth an estimated £2.1 million if cut and sold at street level.

A rivet gun was discovered between the passenger and driver’s seat, and officers also recovered used and unused pop rivets in the pocket of the driver’s door.

Investigations revealed the lorry also contained a legitimate load of ventilation blower parts, which were loaded in the Netherlands and destined for Basingstoke.

He was recently (20 January 2022) sentenced at Canterbury Crown Court to nine years in prison after pleading guilty to the importation of controlled drugs.

“Smugglers like Czajza risk their freedom by aiding organised crime groups who only care about profits.

“The substantial quantity of cocaine seized would have fuelled violence and exploitation in the UK.

“We are committed to tackling class A drug trafficking, and working with key partners, like Border Force, we will continue to protect our borders and communities.”

“These drug smuggling gangs are violent, exploitative and think nothing of the communities they tear apart across the  country.

“This seizure and others like it send a clear message to anyone considering attempting to smuggle illegal drugs into the country that we remain committed and prepared to tackle drug supply chains.

"Border Force's work with the NCA to stop drugs entering the UK is core part of the Government's 10-year drug strategy to cut crime and save lives.

“The officers involved in this seizure can be proud of their work in preventing this lethal drug from reaching our communities.”