A Romanian lorry driver has been jailed for 31 months for attempting to smuggle a group of migrants out of the UK in his lorry. 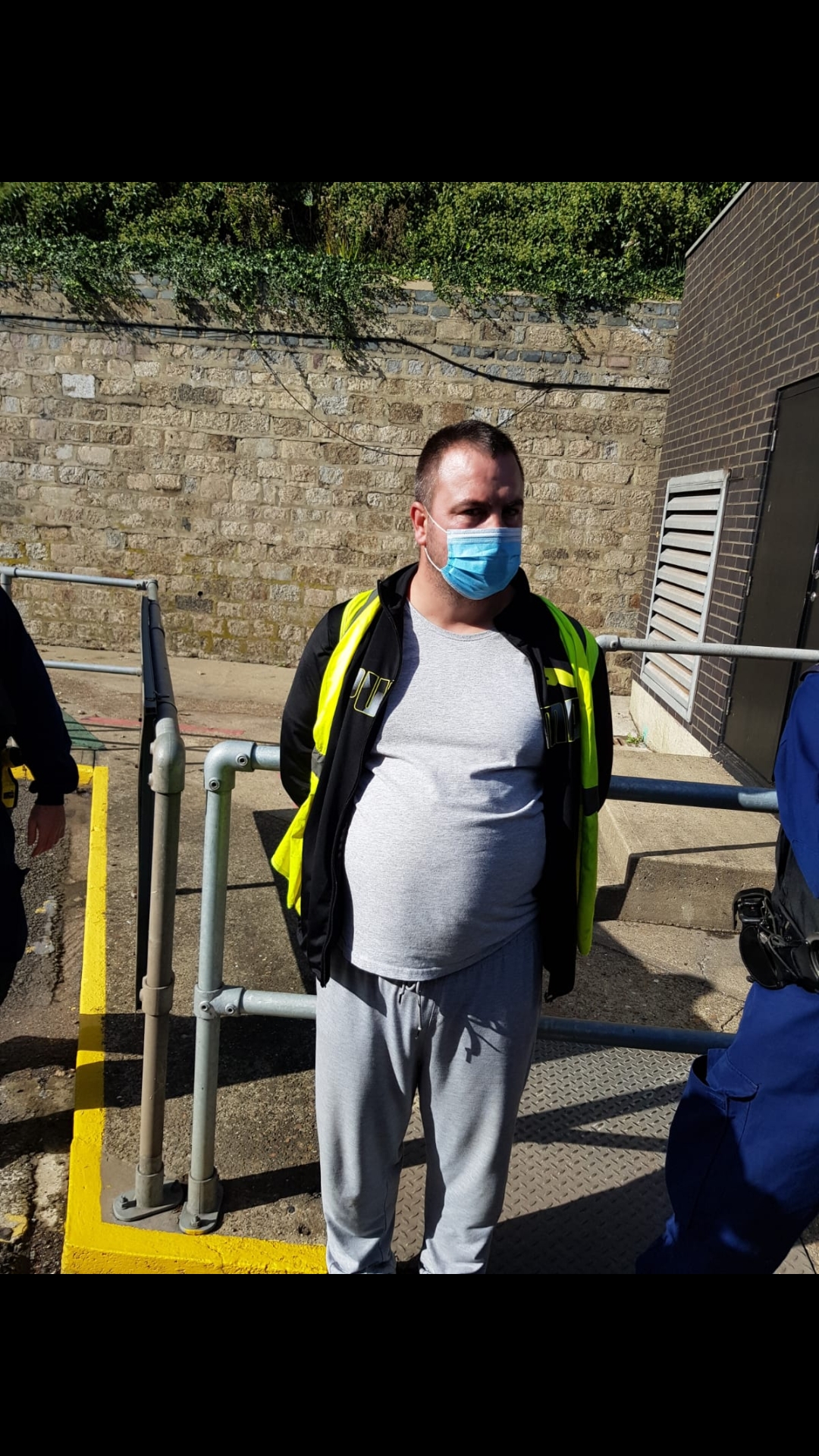 35-year-old Marius Halmaghe from Tulcea, in Romania was arrested by National Crime Agency officers in Kent on 1 October.

His truck was stopped just outside of Dover port. Four adult migrants, two Bangladeshis, one Indian and one Egyptian, were found in rear of the trailer.

The lorry was booked to sail on a ferry to Calais later that day.

Halmaghe was later charged with and pleaded guilty to attempting to facilitate illegal immigration.

At a hearing at Canterbury Crown Court on Friday 6 November a judge sentenced him to 31 months in prison.

“Halmaghe was involved in a dangerous criminal enterprise which not just broke immigration laws, it also put those migrants at serious risk.

“It just goes to demonstrate how criminals involved in people smuggling do not care about the safety or wellbeing of those they transport, they just see them as a commodity.

“People smugglers are seeking to maximise their profits utilising both inbound and outbound lorry movements.” 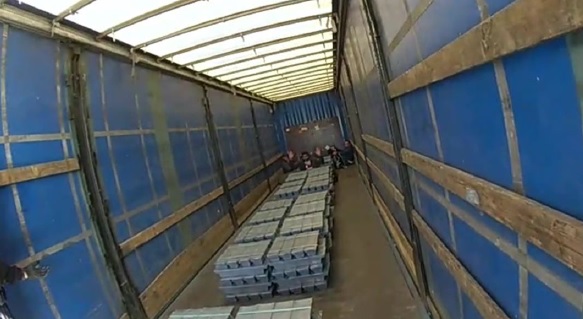 The sentencing came the same day as a separate case of another Romanian trucker and his girlfriend who were arrested by the NCA on suspicion of attempting to smuggle migrants out of the UK.

Mihai Postolache, 24, was arrested at the wheel of an HGV on Friday 6 November on the outskirts of Dover. His companion Roxana Stan, also 24 years old, was also detained. Five migrants were found inside the trailer.

The family of two brothers convicted of drug trafficking and money laundering have agreed to hand over £530,000 to settle civil recovery claim brought by the NCA.

A man from Canada has been charged with attempting to smuggle around 40 kilos of cannabis into Edinburgh Airport.