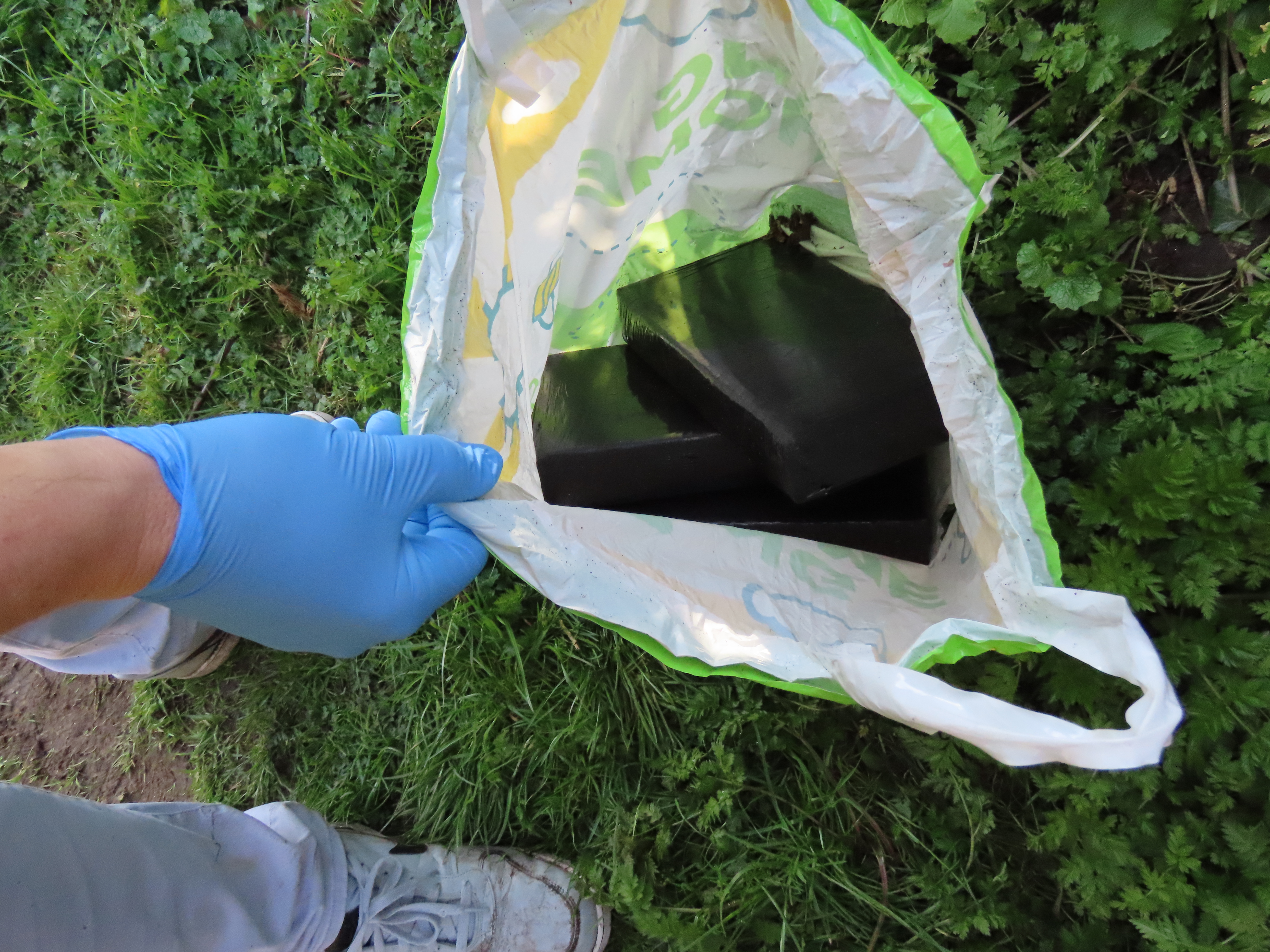 An investigation by the joint National Crime Agency and Metropolitan Police Organised Crime Partnership (OCP) led to officers stopping a black BMW on the M40 slip road at junction 9 with the A41 on 22 March.

The passenger in the vehicle had earlier failed to stop for police on the M1 near Junction 15 of the M1 (Newport Pagnell) while driving a different car.

Investigators found the vehicle, an Audi A6, abandoned near Rugby with three kilograms of cocaine lying nearby and one kilogram in the boot of the car.

Arian Alijaj, 35, from Southgate, London, was arrested on Sunday [22 March] and charged recently [23 March] with possession and intent to supply class A drugs.

He was also charged for dangerous driving.

Further searches of a residential address in Freshfields Drive, Southgate, London, resulted in the seizure of additional quantities of cocaine, drugs paraphernalia, and almost £4,000 in cash.

Alijaj appeared before Leamington Spa Magistrates Court yesterday [24 March] where he pleaded guilty to all counts and was remanded in custody until his next appearance for sentencing at Warwick Crown Court on 21st April 2020.

The driver of the BMW was arrested and later released under investigation.

“With the support of partners, the OCP was able to track and seize this cocaine before it made it onto the streets.

“Class A drugs are always linked to serious and organised crime and their supply relies on exploitation, violence and intimidation that harms people across the UK.

“Despite facing a national pandemic, the NCA and its partners are not letting up our efforts to tackle serious and organised crime and protect the public.”

These arrests were supported by both Northamptonshire and Warwickshire Police.