Midlands Area Council member Ayub Khan has been elected as one of just five people internationally to sit on the Governing Board of The International Federation of Library Associations and Institutions (IFLA).

“We’d like to congratulate Ayub on this important appointment and look forward to hearing about his experiences in the future.” 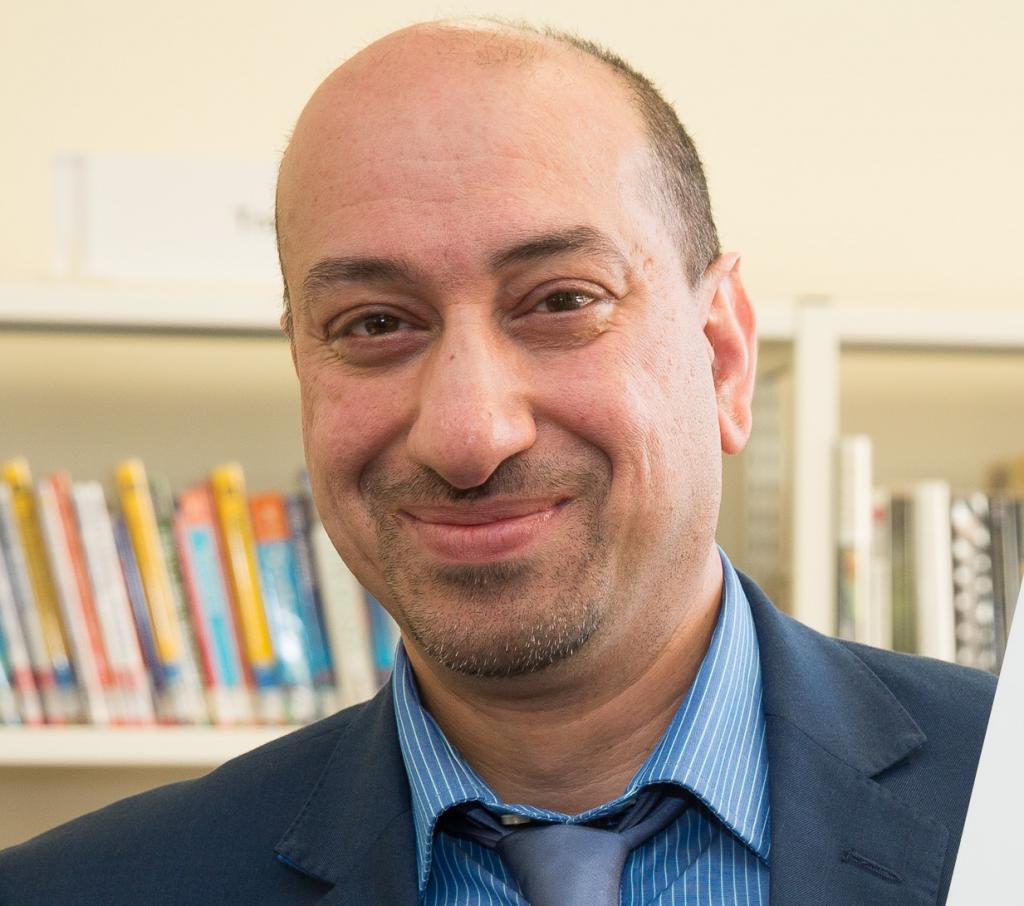 Ayub will bring a wealth of knowledge and skills to the role and has extensive experience within the Libraries sector. Having spent his early career working for the education and children and young people’s services; followed by a stint at new Library of Birmingham, he is currently Head of Universal Services for Warwickshire County Council.

In 2013, Ayub was awarded an MBE for his services to libraries.

"IFLA’s Governing Board is responsible for the direction and future wellbeing of the Federation. I am delighted and honoured to take on this global role. IFLA firmly believes that Together, we can build a strong and united library field, powering literate, informed and participatory societies. I’m looking forward to working towards that goal at board level.

“The global pandemic has shown what an interconnected and interdependent world we live in. International co-operation and collaboration seems to me to be the only way forward, for library professionals - and everyone else. International collaboration is a key theme of 'Lets Create' so this role should help us connect and support cultural diplomacy."