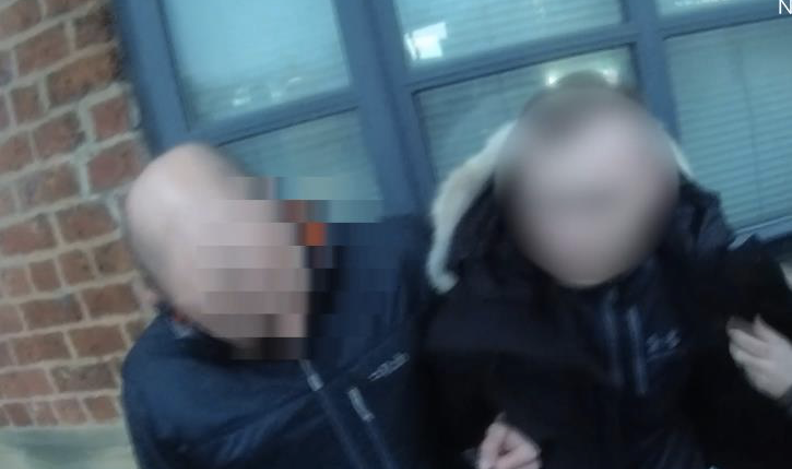 The suspect, a 21-year-old British man, was apprehended by armed NCA officers near the Crown Point retail park in Leeds just before Christmas.

He is wanted after 19-year-old Ulrich Perez was stabbed in an alleged road rage incident in Estepona on 18 November.

The victim was almost run over by a car at a pedestrian crossing and the driver, who had initially left the scene, returned a few minutes later and stabbed the victim in the heart. The attack happened in broad daylight outside the victim’s home.

A European Arrest Warrant was issued for the suspect’s arrest and NCA officers, working closely with Spanish National Police in Estepona, detained him on Tuesday [22 December]. His extradition was confirmed recently [20 January] and he will now face trial.

“This was a horrific crime, and we worked closely with our Spanish partners to track this suspect down in the UK and have him taken to Spain to now face trial.

“We work closely with international partners across the globe to track down fugitives and ensure that nowhere is a safe haven.”