Lindy Cameron has been announced as the new CEO of the National Cyber Security Centre. 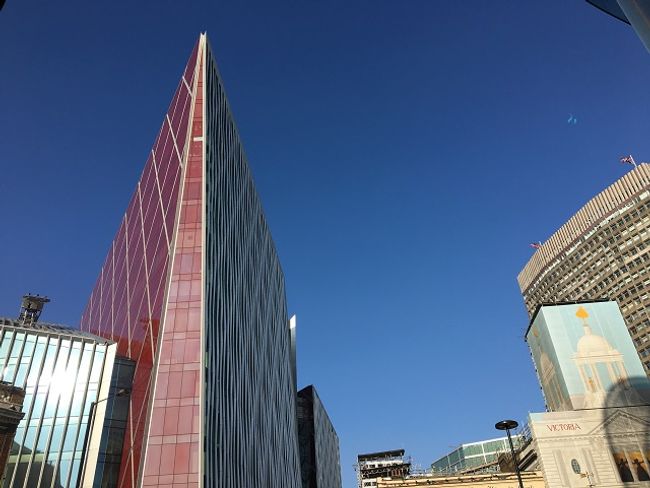 The National Cyber Security Centre – a part of GCHQ – has today announced that Lindy Cameron will become its new Chief Executive Officer (CEO).

Ms Cameron will lead the UK’s principal technical authority on cyber security as it continues to help make the UK the safest place to live and work online.

Her role will include overseeing the organisation’s response to hundreds of cyber incidents each year, improving the cyber resilience of the UK’s critical national infrastructure, identifying the risks and opportunities for the UK in emerging technologies and leading the NCSC’s ongoing response to the coronavirus pandemic.

Lindy Cameron joins the NCSC with over two decades’ experience in national security policy and crisis management. She is currently number two at the Northern Ireland Office and was previously the Director-General responsible for the Department for International Development’s programmes in Africa, Asia and the Middle East, with a budget of £4bn a year and over thirty country offices. She was appointed CB in the 2020 New Year’s Honours List for her services to international development.

She started her career in the private sector with McKinsey and has served across government at home and overseas, including in Baghdad and Kabul with DFID and in Helmand for the Foreign Office. She was in the Cabinet Office during the 2008 financial crisis and is a graduate of the Ministry of Defence’s Royal College of Defence Studies.

“Over the past four years, the NCSC has transformed the UK’s approach to cyber security and set a benchmark for other countries to follow. I am delighted to join the NCSC and relish the opportunity to take this world-leading organisation to the next level.”

The position of Chief Executive Officer of the NCSC is a Director-General level appointment within GCHQ and reports directly to Director, Jeremy Fleming.

“I am excited to welcome Lindy to the NCSC and GCHQ. She joins at a time when cyber security has never been more essential to the nation’s resilience and prosperity. Lindy’s unique blend of experience in Government, overseas and in security and policy issues make her the ideal leader to take NCSC into the next stage of its delivery.”

Ciaran Martin, who was appointed as the GCHQ board member for cyber security in December 2013 and set up the NCSC in 2016, will remain CEO until 31 August 2020.

“I would like to thank Ciaran Martin for the way he has pioneered cyber security in the UK. He leaves the NCSC having led the development of a world leading capability. We wish him the best of success as he embarks on the next stage of his career in academia and business.”

Oxford University have today announced that Ciaran Martin will be taking up an appointment as a Professor of Practice in Public Management, based at the Blavatnik School of Government. His new appointment at the University of Oxford – which has been made in full accordance with the Business Appointment Rules for Civil Servants – will commence on 1 September 2020.

EU cyber sanctions against Russia following a 2015 attack on Germany's Parliament have been welcomed by the NCSC.

The NCSC Small Business Guide has been revamped for 2020 as well as the response and recovery guidance.