NICE yesterday (29 October 2020) announced that it has begun the process to review data collected as part of the Managed Access Agreement (MAA) for nusinersen (also called Spinraza and made by Biogen) for treating the rare genetic disorder spinal muscular atrophy (SMA). 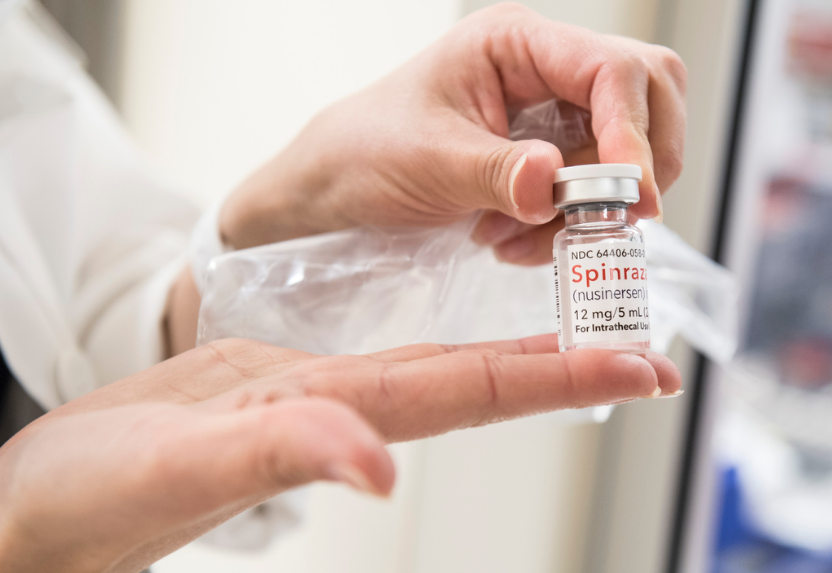 The review, involving Biogen, patient groups, clinicians, SMA REACH UK and NHS England and NHS Improvement, will assess whether new evidence has become available to support a change in the MAA treatment eligibility criteria. Specifically, it will consider whether people with type III SMA who are unable to walk can benefit from the treatment and therefore should be included in the MAA.

The MAA is a special arrangement between NICE, NHS England and NHS Improvement and Biogen. It allows patients to access treatment with nusinersen while at the same time collecting data on its impact in groups where additional evidence is required to address the uncertainties identified by the independent NICE appraisal committee in its original assessment of nusinersen. The MAA is also designed to address the financial risk and challenges for implementation in the NHS. It is not routine commissioning of nusinersen in line with its marketing authorisation.

“There are people with SMA who are not able to access treatment with nusinersen under the terms of the MAA which began in July 2019.

“At the time we said that we would not close the door to these people. Uniquely for this type of arrangement we made a commitment that we would review new evidence on the potential benefits of nusinersen for type III SMA patients who are not currently receiving it. If that review shows those patients would benefit we will recommend they are included in the MAA to receive nusinersen.

“With today’s announcement we are honouring our commitment to conduct a review and are engaging with the company and other stakeholders to ensure that every piece of relevant evidence can be considered as part of that process.”

How NICE is improving patient safety

Around 5,700 cases of multiple myeloma are diagnosed each year in the UK.

NICE has a key role in evaluation and access to new and innovative products for the health system, playing an important role in ensuring the UK remains a destination of choice for the life sciences sector

Caplacizumab, with plasma exchange and immunosuppression, will be used to treat acute acquired thrombotic thrombocytopenic purpura

More than 1,000 people each year will benefit from NICE's recommendation.

NICE has today (6 November) announced that it is to host a new, single point of advice on caring for people with Covid-19 and the management of Covid-19 in a variety of clinical settings

NICE’s methods of technology evaluation - presenting a case for change

NICE has today (6 November 2020) launched a public consultation on proposals for changes to the methods it uses to develop its guidance on medicines, medical devices and diagnostics