The National Lottery Community Fund, the UK’s largest funder of community activity in the UK, has today announced the appointment of new Chairs of its England and Scotland Committees. 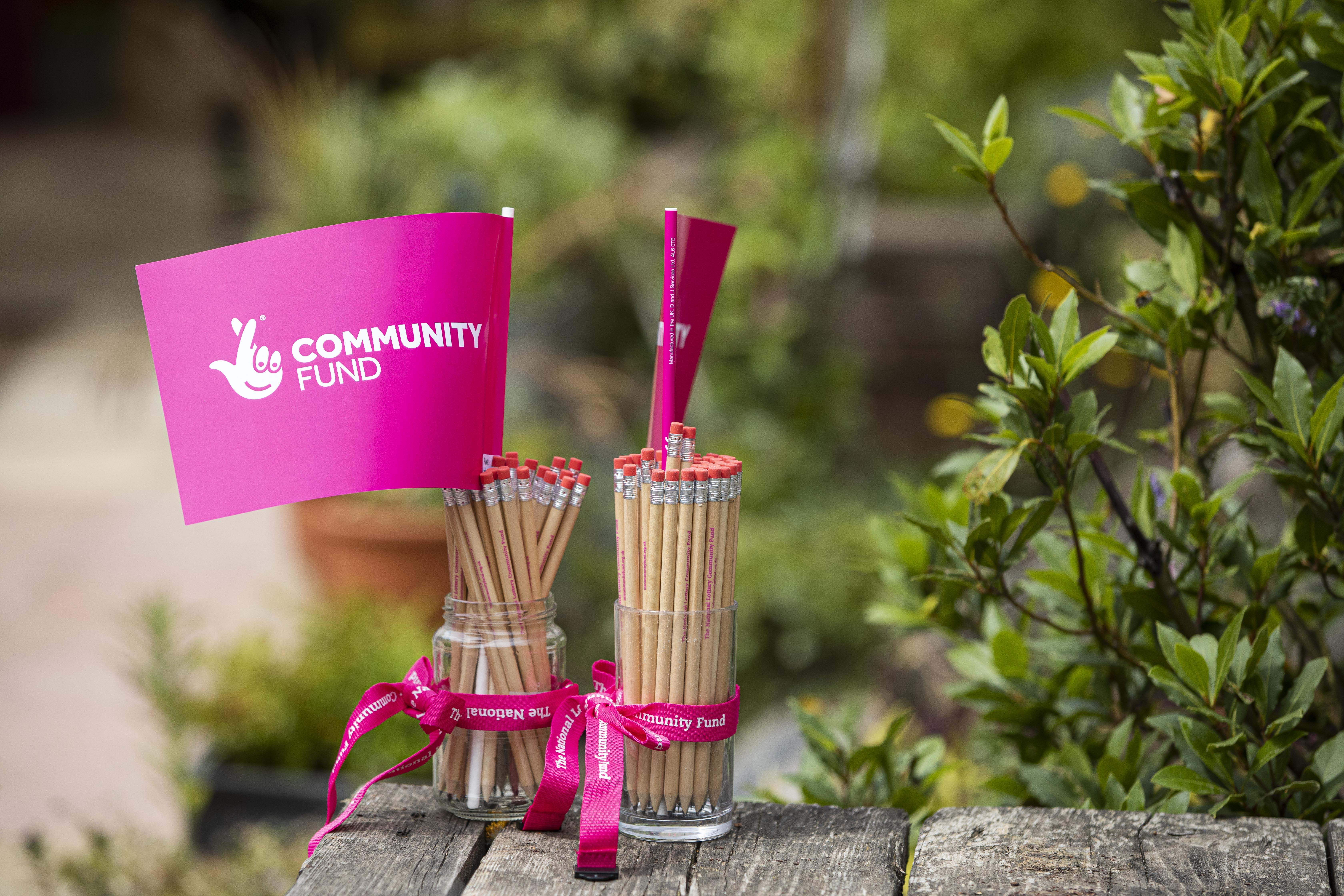 Their appointments come at a time when the Fund remains focussed on distributing vital funding to groups that are helping communities through the current COVID-19 crisis and, longer-term, on supporting the ideas and projects that put people in the lead.

John Mothersole has taken the reins of the Fund’s England Committee, advising how National Lottery funding is used to support communities in England to thrive.

Previously a regular member of the Fund’s England Committee, John has held several senior positions in local government across the UK. In December 2019, he stood down from his post as Chief Executive of Sheffield City Council after more than a decade in the job.

Kate Still is to lead the Fund’s Scotland Committee, overseeing grant making in the country. With over 25 years’ experience in education, employability and community enterprise, Kate is currently Director for Scotland at The Prince’s Trust. Previously she was Chair of Employment Support Scotland and a Fellow of the Institute of Employability.

A primary school in Newhaven, which was about to fall empty, is set for a new role at the centre of the community following an award £792,000 from the Scottish Land Fund.

A new report published yesterday by The National Lottery Community Fund, the largest funder of community activity in the UK, reveals the extraordinary social and economic impact volunteers make to communities.

Important notice of a data breach

We have reported a data breach to the Information Commissioner’s Office (ICO). Please take the time to read the information below as it will help you to understand whether your data may be affected and what steps to take if it is.

A group in Oxford which uses the ancient Japanese art of origami to help those experiencing anxiety and other mental health problems is celebrating after receiving a £10,000 grant from The National Lottery Community Fund.

Over half a million pounds improving lives in communities across Wales

The National Lottery Community Fund has announced £628,955 of funding to 38 projects across Wales.

Over half a million pounds improving lives in communities across Wales

The National Lottery Community Fund has announced £628,955 of funding to 38 projects across Wales.

A radio DJ has welcomed National Lottery funding for a unique Scottish project delivered and led by people with a diagnosis of dementia.

The National Lottery Community Fund, the largest funder of community activity in the UK, is pleased to announce that grassroots charities and community groups tackling loneliness in England can apply for a share of £2 million of National Lottery funding to support their work.

£200 million of vital support to communities in England, thanks to National Lottery players

In the first six months of this year, nearly £200 million in vital National Lottery funding has gone to communities across England, supporting them as they seek to overcome social and economic challenges caused by the pandemic and build back stronger.