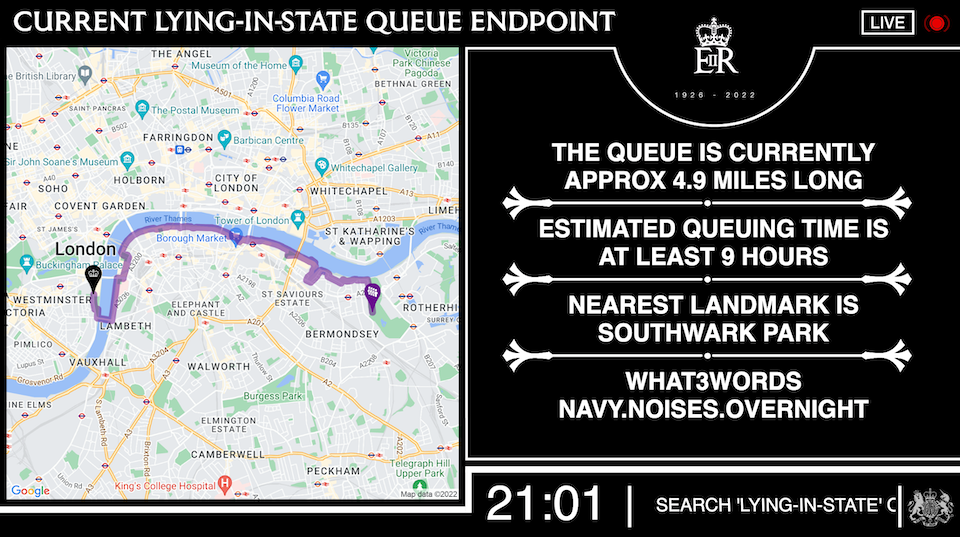 As Head of Digital Communications at the Department for Digital, Culture, Media and Sport (DCMS), Andrew Simpson’s team came up with the livestream funeral queue tracker that drew almost 10 million views on YouTube. Interview: Lorraine McBride

In a world of 24/7 news, it seems so British that millions of people were fascinated by a map showing people in a queue and estimated waiting times. Was there a eureka moment or has the tech been used before?

We had the idea for some time to provide real-time updates for the Lying-in-State queue. But what we didn't have was a single solution - despite speaking to lots of map providers. The result is a combination of a few tools - that's why it worked so well. 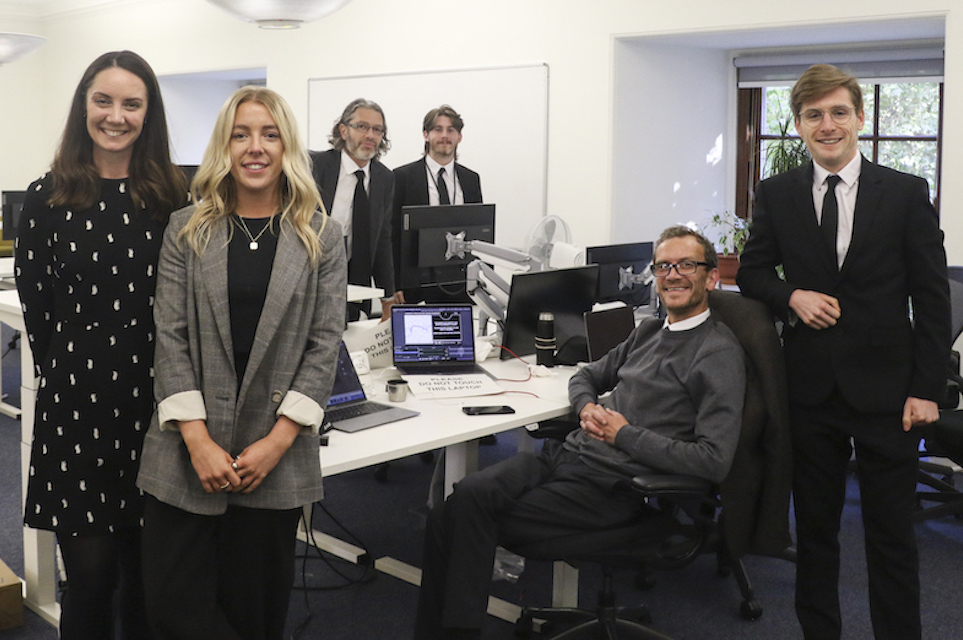 First, we bashed around how to capture rolling location data into a single source, with input from a provider who'd helped with the Platinum Jubilee map and created the map engine that drove the tracker. We then combined this with the approach we take to livestreaming Remembrance Sunday every year on social media, which we know works via YouTube and other social media platforms. The map is key, but being able to host and share it as a live broadcast for days on end is what made it so useful.

The Mental Health and Wellbeing Conference 2022

The NHS Needs You