Launched in 2018, Team Tempest is a group of ambitious industry partners - representing the deep breadth of innovation and expertise across the nation – working in collaboration with the MoD on the UK’s Future Combat Air System (FCAS) project.

The UK’s Future Combat Air System is the £1.9bn project working to develop the next generation combat aircraft, known as Tempest, which will replace the Typhoon.

These pioneering companies will bring new innovations and designs, enabling Team Tempest to carry on developing ground-breaking concepts and technologies that will guarantee combat dominance in the air.

The alliance is quickly gaining recognition for its work and notched up a world first within two years of launching by designing a generator that delivers unprecedented levels of electrical power.

Just two years after Team Tempest was created they delivered a world first. It’s no surprise; when you attract the very best of British engineering and design, technological leaps like these are guaranteed.

That’s why I’m delighted seven more companies have joined this mission to work in collaboration with the MoD, under the Team Tempest banner. They will bring the ambition, invention and expertise that will deliver the breakthroughs we will depend on for decades to come.

These pioneers will strengthen our ability to develop a next generation aircraft and allow us to continue making vital contributions to UK, European and global security. 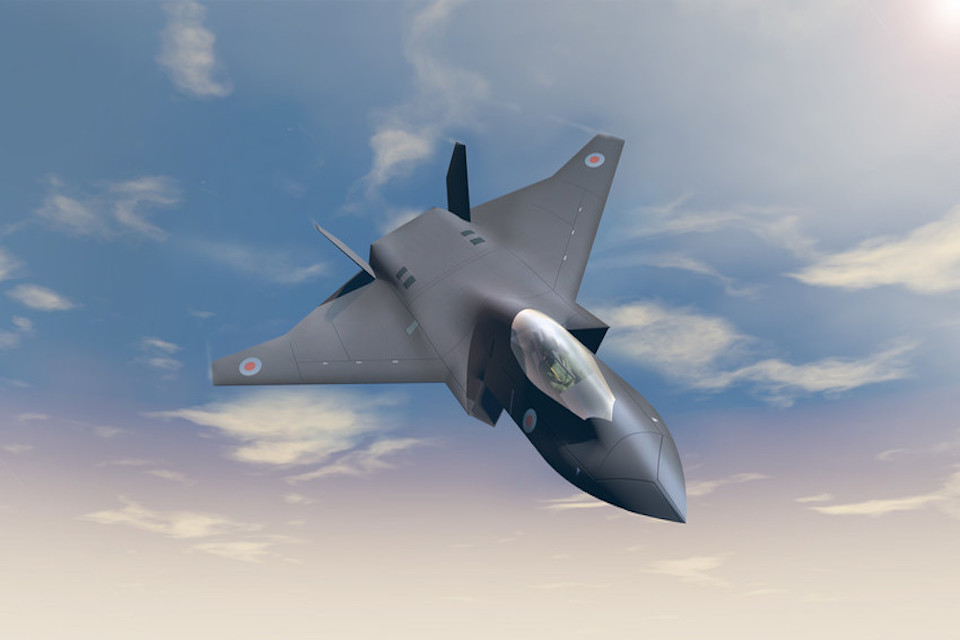 The companies who have signed a partnership are: GEUK, GKN, Collins Aerospace, Martin Baker, QinetiQ, Bombardier and Thales UK, along with UK universities and SMEs.

Since its creation in 2018, Team Tempest has already employed more than 1,800 highly skilled engineers and programmers.

Set to increase to 2,500 by next year, the programme is securing the UK’s position as a global leader in combat air.

The new members of Team Tempest will join forces on established projects and development work with core members BAE Systems, Leonardo UK, MBDA UK, Rolls-Royce and the Ministry of Defence, bringing the best of British expertise and ingenuity on designing, manufacturing and operating combat air systems.

Today’s announcement demonstrates further progress in delivering the UK’s combat air strategy, with more companies collaborating on the future of the UK’s Air Defence. This is a highly innovative project based around cutting-edge technology and drawing on a skills base where the UK excels.

I am delighted that the success and strengths of Team Tempest are being enhanced through drawing on UK expertise; working with industrial partners and highly capable international team we are configured for future success.

Together the companies will develop more than 60 technology prototypes and demonstration activities.

New processes will also deliver technology and intellectual property in half the time and at significantly lower cost than previous complex combat air programmes.

Three world-class autonomous minesweeping systems will detect and destroy sea mines on dangerous naval operations for the Royal Navy, thanks to a £25m contract announced yesterday.

Armed Forces to set up vaccine sites in Scotland

The British Army is establishing 80 new COVID-19 vaccine centres for NHS Scotland as part of the largest peacetime resilience operation ever undertaken by the UK Armed Forces.

The Ministry of Defence is pleased to announce the appointment of Mariette Hughes as the next Service Complaints Ombudsman for the UK Armed Forces.

Defence scientists ramp up their support to the Covid-19 pandemic

Scientists from Dstl have been working tirelessly since the start of the pandemic to support a whole host of government agencies and civilian authorities.

A £76 million aircraft support contract, supporting more than 170 jobs, will maximise the availability and capability of the UK’s F-35 Lightning stealth jets, ensuring they are ready for combat operations across the globe.

The Defence Secretary yesterday updated Parliament on the role the Armed Forces are playing to tackle Covid.