Association for Project Management (APM) has appointed two newly elected members to its Board of trustees, amidst the highest ever voter turnout for its annual board election.

In a record-breaking year, APM saw two new trustees voted onto the Board by members, while a third was re-elected.

The APM Board oversees the development and strategic direction of the organisation, playing an important role in keeping APM responsive, relevant and sustainable in a constantly changing world. New members are chosen each year by APM members who hold Full or Fellow grade membership.

The Board consists of up to 9 elected trustees (who must be APM members) and up to three appointed trustees to ensure the group is diverse, representative and has a strong mix of skills and experience.

The new Board members are: 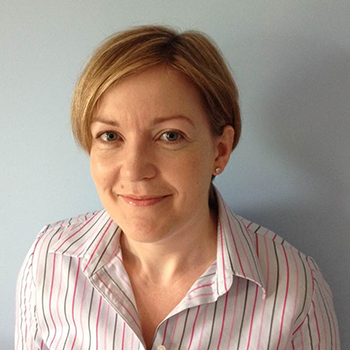 “After 25 years in the workplace, mostly in the military aviation sector, I am looking for an opportunity to use my skills, experience and time to give back to society and I think the APM Board is a perfect opportunity to do that. Project management can deliver positive change for society at a personal level, community level and national level.” 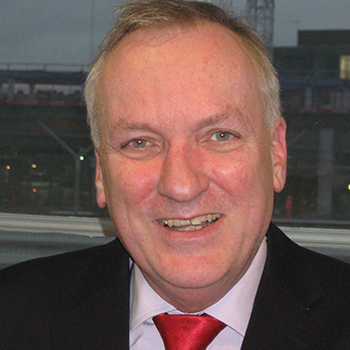 “APM was six years old in 1978 when I started working in project management and I like to think we have developed in parallel.

"Board membership [will] enable me to leverage my skills and experience, taking my capacity to contribute to the profession to another level."

In addition, current trustee Dr Jon Broome was re-elected for a further three years.  Alistair Godbold, deputy chair, will step down at the end of November following the completion of his tenure.

Debbie Lewis, chair of APM, said: “We’re delighted to welcome Karen, Charles and Jon to the Board. We’re also grateful to our members for taking the time to cast their votes for the people they want to lead us going forward.

Three ways culture impacts project delivery performance in the nuclear industry, and what we can do about it

An event without a set programme before the start time…for a project management event!

Five top tips for better wellbeing in the workplace

HS2 has launched the largest tunnel-boring machine (TBM) ever used on a UK rail project.

Are you looking to take the step up to programme management? We can help

The importance of health and wellbeing conversations in project management

The overwhelming majority (87 per cent) of people managing projects say their mental wellbeing has been negatively impacted by their main project, with a third (33 per cent) strongly agreeing with this statement.

How to be a leader of change in turbulent times