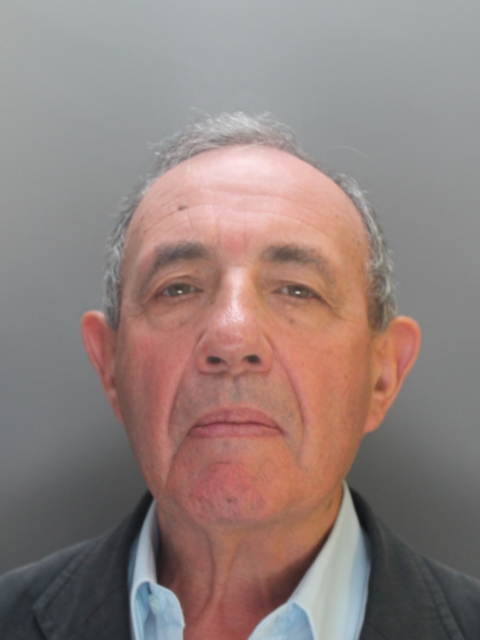 Former care home owner John Allen, who is already serving a life sentence for sexually abusing children, was yesterday jailed for 14 and a half years for additional offences committed over 40 years ago.

Allen, 78, of Needham Market, Suffolk, was convicted of seven counts of indecent assault and one count of attempted buggery at Mold Crown Court in December following a six week trial. He was found not guilty of offences relating to three other boys.

As part of the same investigation by the National Crime Agency – Operation Pallial – Allen was previously sentenced for 33 offences of child sexual abuse in December 2014.

The abuse against the five victims happened during Allen’s 20 year reign running residential care homes in North Wales and London.

Allen would sexually abuse the boys under his care in one of his many cars, offices, at hotels or in the snooker room at his home in Wrexham where he was living at the time.

The five victims were between the ages of 12 and 16 when they were first abused.

Allen would give the children cash and buy them gifts including new bicycles after each incident.

One victim said Allen regularly attempted to locate him around various homes, and he used to hide under the seats of the community handyman’s van, who would protect him from Allen.

Another told NCA investigators Allen rented a flat for him to live in, which Allen would occasionally visit and subject him to sexual acts.

“Allen used his position of trust to abuse boys who were young, vulnerable, and from disadvantaged backgrounds.

“He controlled and manipulated his victims, and rewarded them by giving cash and gifts that any young boy would want.

“The victims have been incredibly courageous coming forward to the NCA many years later and recounting the abuse they were subject to.

“Allen and others who committed crimes against defenceless children in North Wales care homes have been brought to justice, and I hope their victims can take some comfort in that.”

From 1968 until 1991, Allen operated various care homes for children in the Wrexham and London areas. The homes were collectively known as the Bryn Alyn Community, and were one of the UK’s largest providers of residential care for children.

On 6 December 1993, Allen was arrested by North Wales Police regarding allegations of sexual abuse of children in care. He was convicted of six counts of indecent assault and sentenced to six years in January 1995.

Operation Pallial – the independent NCA investigation into allegations of past abuse in the care system in North Wales – began in November 2012 at the request of Mark Polin, who was the Chief Constable of North Wales Police at the time.

Thirteen people have been convicted under Operation Pallial. There is one further trial scheduled for later this month for Mark Granger, 69, from Leicester, who was charged with serious sexual offences.

Stepping Stones charity provides therapeutic services to adults who have been sexually abused as children across the region of North Wales. You can contact Stepping Stones on 01978 352 717.