One more arrested over UK’s biggest ever drugs racket

Another suspected member of an international organised crime group responsible for importing in excess of 50 tonnes of drugs into the UK from the Netherlands has been arrested. 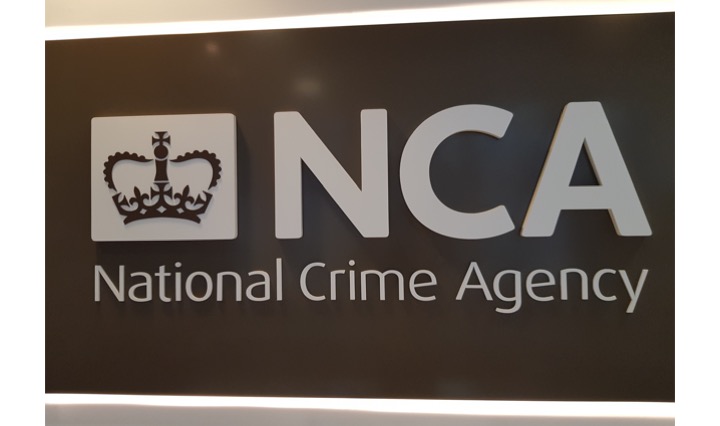 Another suspected member of an international organised crime group responsible for importing in excess of 50 tonnes of drugs believed to be worth billions of pounds into the UK from the Netherlands has been arrested, as part of a National Crime Agency investigation.

A man, aged 58, was arrested today (Wednesday 30 October) in Tarporley, Cheshire, on suspicion of conspiracy to import class A and B drugs, and his house was searched. He remains in custody for questioning. The arrest comes weeks after fifteen men were apprehended during dawn raids and charged as part of the same investigation.

“This arrest is another significant step in our investigation and we are continuing to work with our partners at home and abroad to target organised criminals damaging our communities.”

The group is believed to be part of the UK arm of a well-established organised crime group that used Dutch and British front companies to import heroin, cocaine and cannabis – secreted within lorry loads of vegetables and juice – through UK ports over an 18-month period.

Four men and two women from the Netherlands were also arrested in April 2019 by the Dutch National Police on European Arrest Warrants. They are currently awaiting extradition to the UK.

The National Crime Agency has published the National Strategic Assessment of Serious and Organised Crime 2020. It provides a single authoritative picture of the threat to the UK from serious and organised crime.

Two of Britain’s top officers are urging children, parents and carers to ensure they know how to stay safe online – with the National Crime Agency’s latest assessment showing there are at least 300,000 people in the UK posing a sexual threat to children.