Following an extensive collaborative investigation between the Ministry of Defence Police (MDP), Merseyside Police and Police Scotland, six men have been sentenced to a total of 68 years and 8 months in prison.

Two former Royal Marines, Stuart Bryant and Grant Broadfoot, were group members and used their access to MOD stores and vehicles to steal ammunition and transport illicit drugs, with Broadfoot’s father also involved in supply of the drugs.

At the High Court in Glasgow yesterday, Broadfoot, 29, was jailed for 5 years 3 months, Bryant, 31, for 3 years 9 months, and Ian Broadfoot, 62, received a Community Payback Order for 225 hours unpaid work, to be completed within 12 months, and a supervision requirement for 27 months.

In June 2020, as serving Royal Marines at the time, Broadfoot and Bryant, along with Broadfoot’s father, were arrested by Police Scotland, as they transferred items from a military fleet vehicle to Ian Broadfoot’s van in a car park in Glasgow. The vehicles were searched and almost £50,000 in cash and 30kg of cannabis, with an estimated street value of £300,000, were recovered.

Later evidence identified that Broadfoot had stolen ammunition, seeking to supply this to organised criminals, and Broadfoot’s father was concerned in the supply of cannabis.

Further investigation by MDP Crime Command revealed the former Royal Marines’ drug supplier to be Jacob Bullen, who was subsequently arrested by MDP Detectives while in possession of £75,000 worth of cocaine. Evidence proved that he had been involved in the supply of at least 5kg of cocaine, 5kg of heroin and 33kg of cannabis, including the 30kg of cannabis possessed by Broadfoot and Bryant, over a considerable length of time.

MDP Crime Command Detectives went on to discover evidence provided to Merseyside Police, and collaborative working led to the arrest of Jonathan McKeown, 36, who along with Bullen, Ashley Moorcroft, 33, and Craig Murray, 41, was selling Class A and B controlled drugs on an industrial scale. 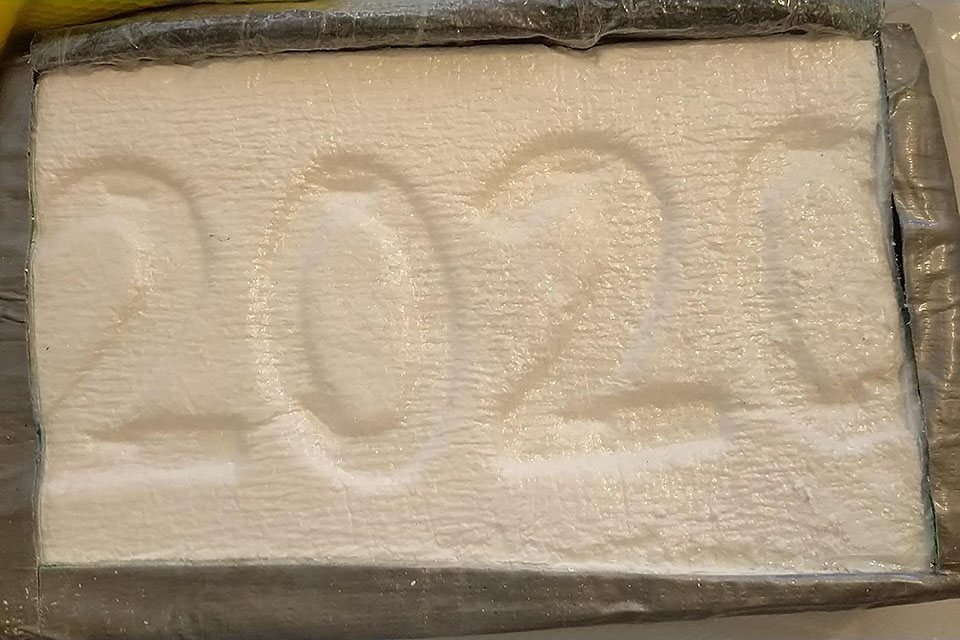 Intelligence about the Organised Crime Group members’ activity was obtained as part of Operation Venetic - a significant international operation, targeting criminals who used encrypted mobile devices to try and evade detection. Their sentences have been welcomed by police and prosecutors.

The sentencing of each of these criminals is testament to the exceptional, complicated and meticulous investigation undertaken by MDP Crime Command Detectives, in collaboration with Merseyside Police and Police Scotland, whilst working in partnership with the Crown Office Procurator Fiscal and Crown Prosecution Service colleagues. Delivering prison sentences totalling 68 years and 8 months, demonstrates how serious the courts viewed this criminality and sends a clear deterrent message.

This organised criminality posed a significant risk to the safety of our communities, and I am very proud of all the dedicated officers and staff involved.

The Ministry of Defence Police will continue to identify anyone who is a threat to the MOD’s people, assets or estates and we will reach out into the communities to mitigate such threats and bring all involved to justice, whether they are Defence employees or not and wherever they may be.

As part of a three-year mission two satellites will operate close to Earth experimenting and test imaging and interoperability.