To decarbonise maritime transport, Parliament voted to include CO2 emissions from the sector in the EU Emissions Trading System. 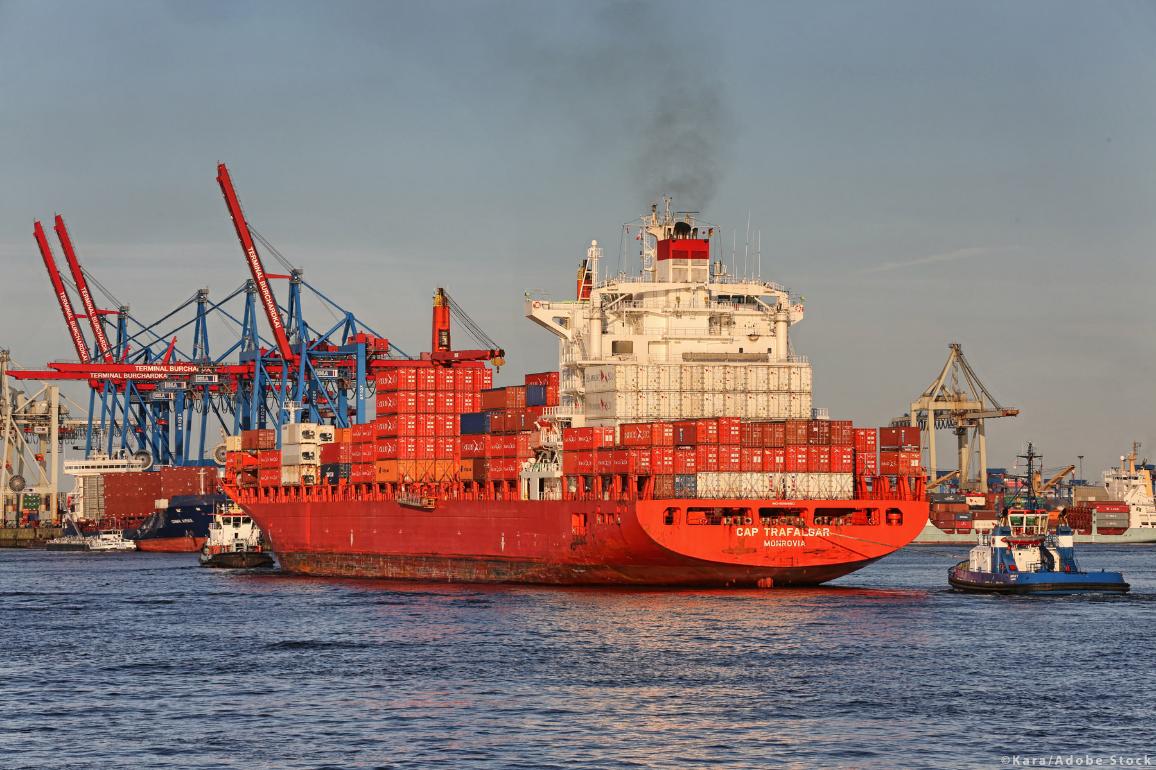 On Wednesday, Parliament adopted its position on the Commission’s proposal to revise the EU system for monitoring, reporting and verifying CO2 emissions from maritime transport (the “EU MRV Regulation”) with 520 votes to 94 and 77 abstentions.

MEPs largely agree that reporting obligations by the EU and the International Maritime Organisation (IMO) should be aligned, as proposed by the Commission. They note, however, that the IMO has made insufficient progress in reaching an ambitious global agreement on greenhouse gas (GHG) emissions. They ask the Commission to examine the overall environmental integrity of the measures decided by the IMO, including the targets under the Paris Agreement. A global ambitious agreement on GHG emissions from shipping is urgently needed, they add.

Maritime transport must be included in the EU Emissions Trading System

Parliament wants maritime transport to be more ambitious and believes ships of 5000 gross tonnage and above should be included in the EU Emissions Trading System (ETS).

However, MEPs say that market-based emissions reduction policies are not enough and request that shipping companies reduce their annual average CO2 emissions per transport unit for all their ships by at least 40% by 2030.

MEPs call for an “Ocean Fund” for the period from 2022 to 2030, financed by revenues from auctioning allowances under the ETS, to make ships more energy-efficient and to support investment in innovative technologies and infrastructure, such as alternative fuel and green ports. 20 % of the revenues under the Fund should be used to contribute to protecting, restoring and efficiently managing marine ecosystems impacted by global warming.

Speech by Commissioner Breton on the Digital Services Act

Speech given yesterday by Commissioner Breton on the Digital Services Act.

The Commission completed the payments of the EU Solidarity Fund (EUSF) assistance to tackle the coronavirus health emergency to 19 countries for a total amount of almost €385.5 million.