Poet up for double award thanks to Midlands publishers

A Rugby-based poetry publisher supported by Arts Council England has announced one of their young writers has been nominated for an array of awards.

This month, poet Cynthia Miller has been selected as one of the nominees of the ‘Best First Collection’ by the Forward Prizes, and named as a recipient of the Eric Gregory Award from the Society of Authors, for a collection by a poet under the age of 30.

Independent publisher Nine Arches Press has been working with Cynthia over the past five years, following her selection as a Primers poet to working to create her first full solo publication. 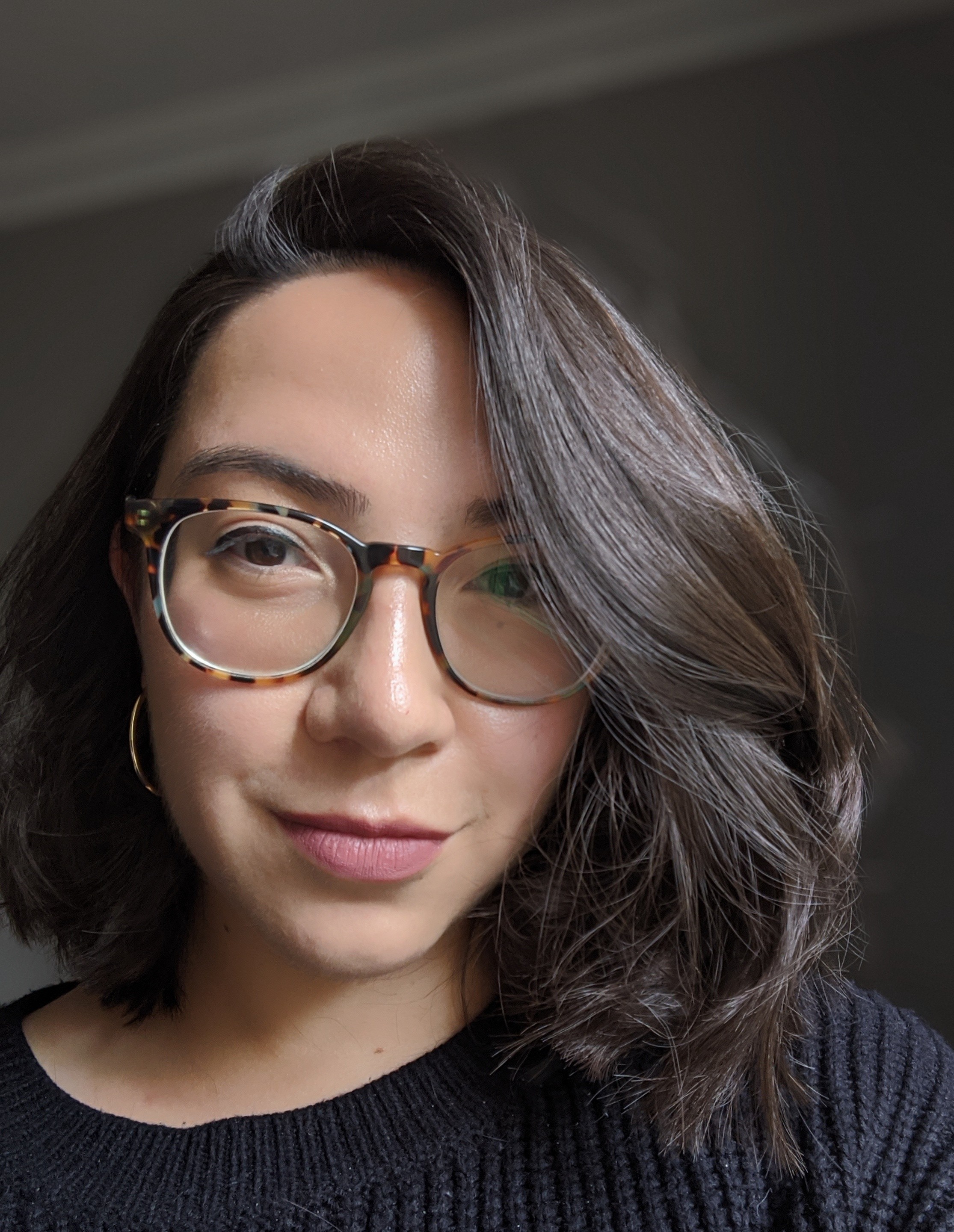 Cynthia is a Malaysian-American poet and festival producer living in Edinburgh. She is also co-founder of the Birmingham’s Verve Poetry Festival, and her poems have appeared in Poetry Birmingham Literary Journal, harana poetry, and Primers Volume Two - part of a mentoring and publication scheme run by Nine Arches Press and The Poetry School. In Honorifics, her first ever solo collection, Miller’s subject-matter includes family, migration and her mixed Malaysian-Chinese heritage, as well as an electrifying sequence on jellyfish, boldly drawing her metaphors from everywhere: popular science, cookbooks, sci-fi films.

“Poetry has the power to transport us through time and space, opening up windows into other worlds, countries and cultures – so it’s fantastic to see young poets like Cynthia being recognised and rewarded for their work.

“We’re really proud to support Nine Arches Press and the great work they do in supporting and developing young writers as they take the first steps of their careers.” 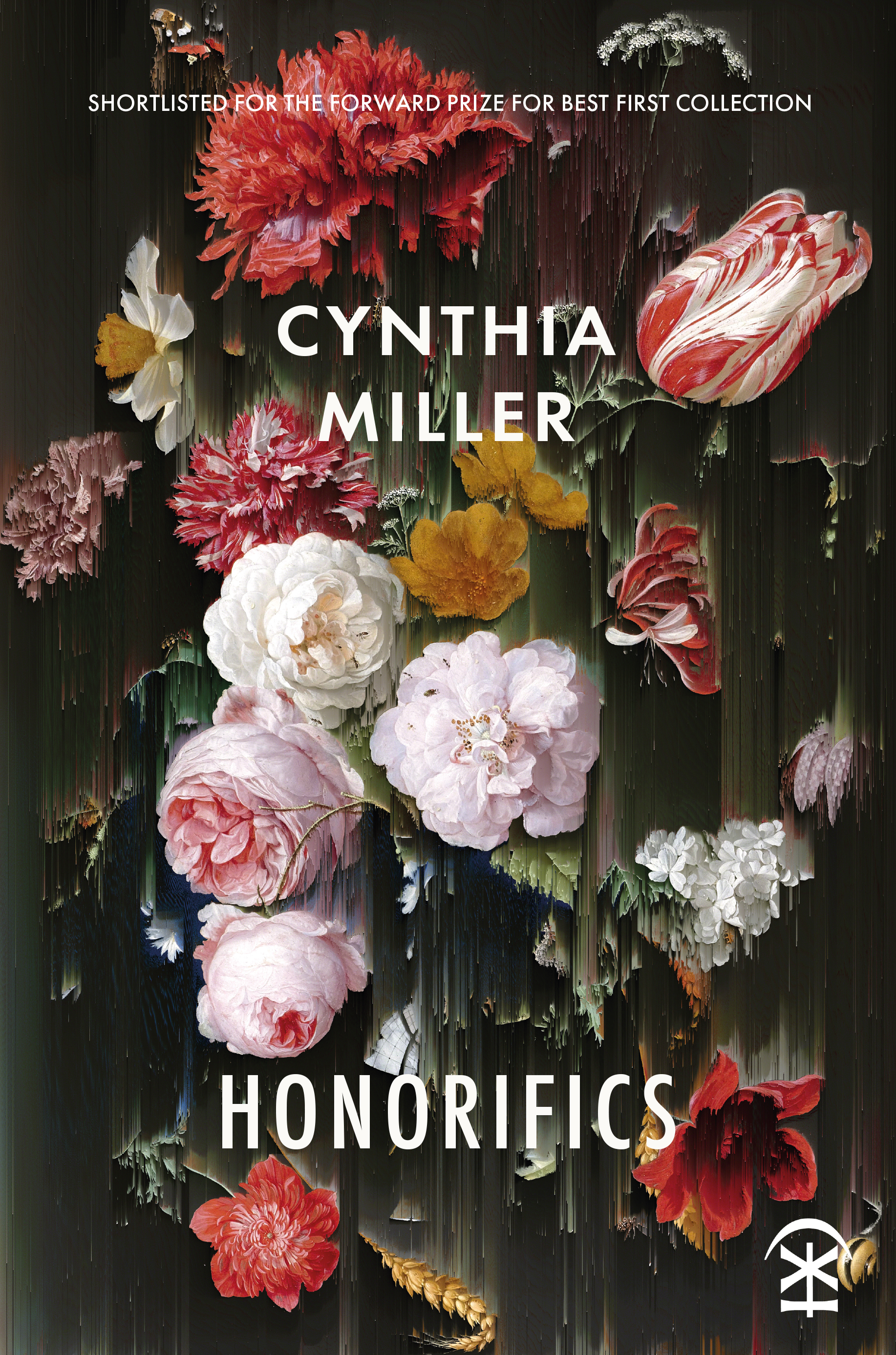 “We are thrilled to see Cynthia Miller's debut poems shortlisted in this year's Forward Prizes; we've had the privilege of working with Cynthia Miller since she was a part of our Primers mentoring and publication scheme for emerging, unpublished talent back in 2016.

“We are grateful to Arts Council England, whose funding of Nine Arches Press as a National Portfolio Organisation is crucial in enabling us to offer this kind of long-term development and support for emerging voices in poetry, and supports us in continuing to bring exciting, essential new voices to national audiences and readers alike.”

A children’s illustrator and designer from Derbyshire is set to share both her creative and mental health journey thanks to funding from Arts Council.