On Friday 13 August 2021, Michael Whatley, a retired British Army Major who served with the Household Cavalry Regiment, appeared at Salisbury Crown Court, and was sentenced to 2 years’ imprisonment, suspended for 2 years, after pleading guilty to 3 charges of committing misconduct in a public office at a previous court hearing.

He was also ordered to complete 150 hours’ unpaid work and pay £1,500 towards the prosecution costs.

You are a disgrace. You were a very distinguished man, a Major in one of the oldest regiments in the British Army. You should be bitterly ashamed of your conduct. I don’t want to minimise the effect actions such as yours has upon public confidence in the army.

This followed a lengthy and complex investigation by officers from the Ministry of Defence Police (MDP) Crime Command.

The MDP investigation into Michael Whatley, aged 65, a collector of military vehicles, began in 2011 and concerned allegations that between 2001 and 2011 he had dishonestly acquired a number of tanks and other military vehicles (some containing live armaments) from the national tank museum in Belgium and from the German and Swedish governments. 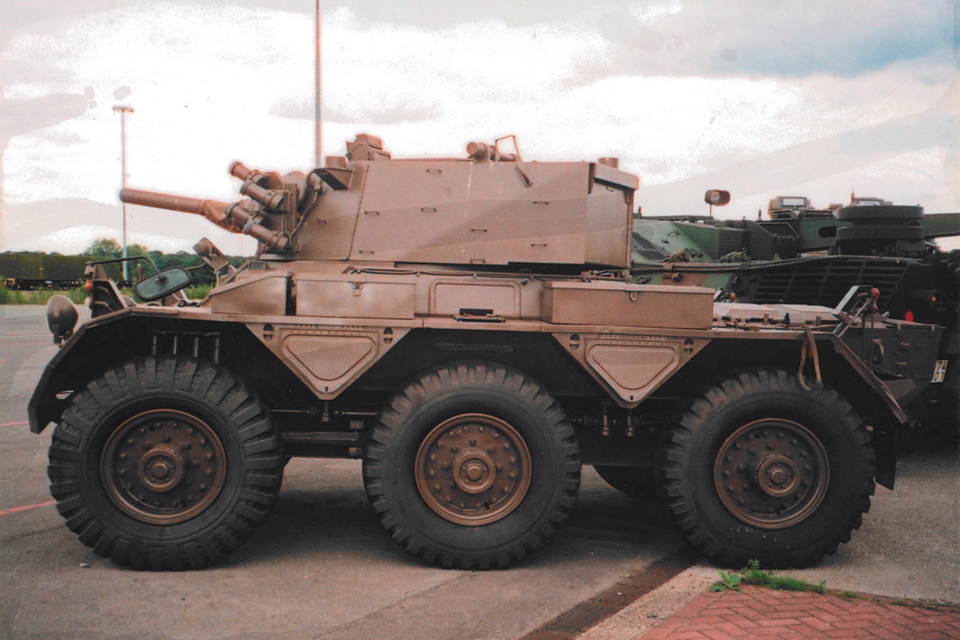 The case against Michael Whatley was based on evidence that he had dishonestly obtained the tanks by falsely purporting to be acting on behalf of the Household Cavalry Museum. He also used the same deception to acquire free MOD accommodation to store them and to source spare parts from MOD stores.

Governments and state museums often donate exhibits to other bona-fide museums but are prevented by law or policy from disposing of ‘weapons of war’, such as tanks, to private individuals.

In total, 24 tanks and armoured vehicles of various European makes were seized during the MDP investigation and several other items of MOD property, including military vehicle parts, were also recovered. 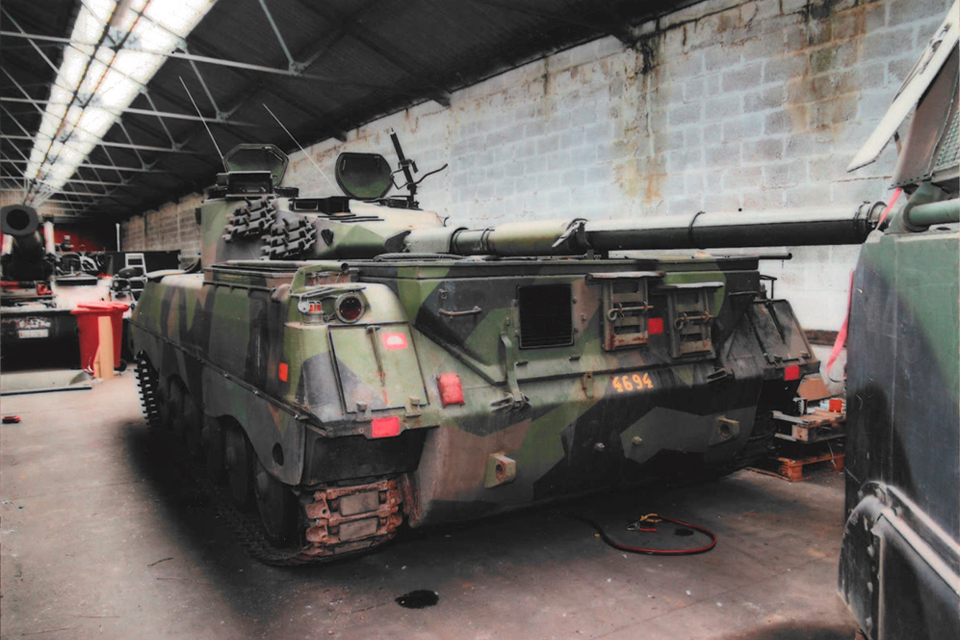 Throughout the investigation, the MDP worked closely with the authorities in Belgium, Germany and Sweden and with the Crown Prosecution Service. The outcome of the case is testament to their determination and tenacity.

This was a very complex investigation, which involved my officers gathering detailed information on Michael Whatley’s actions between 2001 and 2011.

The investigation also involved detailed collaboration with the authorities in a number of European countries. This was a protracted process that inevitably generated an amount of complex material which needed close analysis.

However, the guilty plea entered by Michael Whatley and the sentence of the court sends out a clear signal that misconduct by those holding trusted positions in public offices, especially within the MOD, will not be tolerated and will be pursued through the legal system, regardless of how protracted that process needs to be within what is permissible in law.

A £16 million programme to boost small and medium-sized enterprise (SME) defence innovation has been launched today.

Guidance video which provides helpful information you might need if claiming for compensation under either the Armed Forces Compensation Scheme or the War Pension Scheme.