Two Polish nationals found with nine kilos of MDMA worth hundreds of thousands of pounds have been jailed. 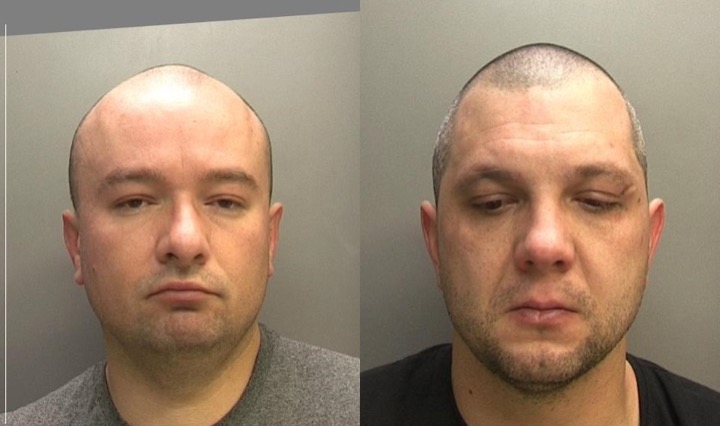 On 9 May this year just before 11.30pm, Wilczynski drove his BMW car to Adison Road, Coleshill, Birmingham. Just a few minutes later, Pieczyski arrived in his Citroen van parking next to Wilczynski’s car.

Both were arrested after officers from the OCP and the NCA Armed Operations Unit observed Pieczyski handing the bag of drugs to Wilczynski who then put it in the boot of his car.

During searches officers found the bag containing nine kilos of MDMA worth £270,000, along with £24,000 in cash in a carrier bag.

During interview, Wilczynski told OCP investigators he had no knowledge of the drugs or how they got to be his possession. He claimed he had put an advert in a local shop offering his services as a delivery driver, and was contacted by email asking for him to collect a package. He said he had deleted all the emails and did not know the person requesting his services.

“Disrupting the supply of Class A drugs and the violence it fuels on the streets is a priority for the NCA and the Metropolitan Police. We know drug trafficking is a major source of revenue for organised crime groups, many of whom are involved in other criminality, and we will use all the specialist capabilities available to us to combat this threat. I have no doubt the public are safer now these men are behind bars.”

A 30-year-old man has been charged with seven offences following the seizure of two firearms, over 200 rounds of ammunition and cannabis.

Three men have been charged following the seizure of 7kgs of cocaine in Heston, South West London, last week.